My favorite American Idol episode of the season has just been announced! The Top 10 contestants are heading to Disneyland!!! The Happiest Place on Earth will host the competitors as they prepare for the next phase of the competition, Disney Night.

The finalists will be joined by celebrity mentor Rebel Wilson, who will offer up her pitch-perfect expertise as the superstar hopefuls prepare for their Disney-themed performances. All-star judges Katy Perry, Luke Bryan and Lionel Richie will perform a timeless Disney song in Disneyland Park’s Fantasyland. The Top 10 will then return to the iconic Idol stage in Los Angeles. There they will perform fan-favorite Disney songs in hopes of winning America’s heart. Ans also a vote for a spot in the Top 8.

Joining the Top 10 to perform the beloved song “Under the Sea” from Disney’s “The Little Mermaid” is singer and actress Lea Michele. Also, America’s sweethearts, ABC’s Season 1 “American Idol” winner, Maddie Poppe, and runner-up Caleb Lee Hutchinson, return to the stage to sing a Disney classic during a special duet performance. The magic takes place SATURDAY, APRIL 27 (8:00–10:00 p.m. EDT), on The ABC Television Network, streaming and on demand. 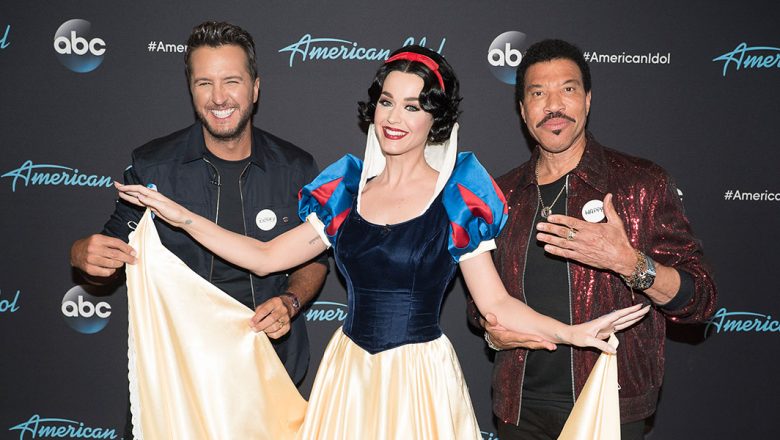