Could High Speed Trains Be Heading to Walt Disney World?

Rumors have been circulating for a while that a High-Speed Railway Link would eventually be created to connect Walt Disney World to Orlando International Airport as well as major cities like Miami. If recent reports are to be believed, this may be a bit closer to becoming a reality with Virgin Trains headed by Richard Branson in talks to expand high-speed railway transport in Florida! 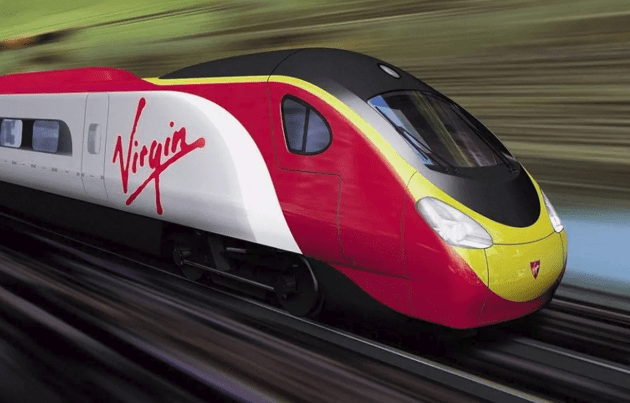 According to a recent piece in Travel + Leisure, Brightline in partnership with Branson/Virgin Trains are looking to expand the line to include stations in Orlando and Tampa. This could revolutionize the way Florida residents get to the theme parks taking residents directly from Miami to Walt Disney World.  As of going to print, the current proposal is to have the line run between Miami and Orlando International Airport (MCO).   However, future plans would include a stop at the theme parks!

Branson is no stranger to the railroad industry having run Virgin Trains in the U.K. for over 20 years.   However, the project would be the first extension of Virgin Trains into the American Market.  Under the current proposal, the trains would operate at speeds of up to 125 miles an hour.  At these speeds, a trip between Miami and Orlando would only take around three hours.

The proposed trains would also offer a wide range of amenities including, onboard Wi-Fi, food and beverage services more legroom, easy access to power outlets and more!

This is a story we’ll be following closely here at MickeyBlog so keep checking back for the latest news and updates!