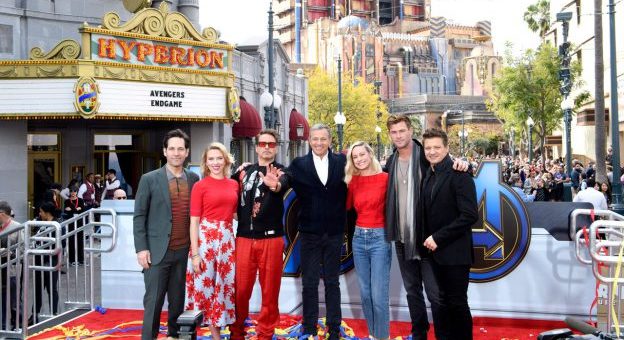 The stars of “Avengers: Endgame” paid a visit to Disneyland Resort this week to launch a new initiative Avengers Universe Unites. This new charity event supports The Walt Disney Company’s signature philanthropic commitment dubbed Disney Team of Heroes which delivers comfort and inspiration to seriously ill children around the world. 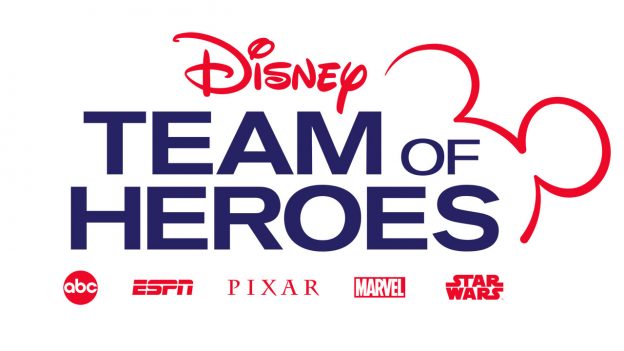 Companies including the  LEGO Group, Hasbro, Funko and Amazon collectively donated over $4 million in “Avengers: Endgame” toys and products which will be sent to hundreds of children’s hospitals throughout the country, as well as Give Kids the World, a nonprofit resort in central Florida.

“The superheroes in Avengers personify traits like courage, perseverance, bravery and hope – the same traits countless kids and their families in children’s hospitals exhibit every day,” said Robert A. Iger, chairman and CEO of The Walt Disney Company, who joined the kickoff celebration. “We are grateful to have the Avengers cast take time out of their day to be a part of this effort to lift spirits and bring comfort to children during a difficult time.” 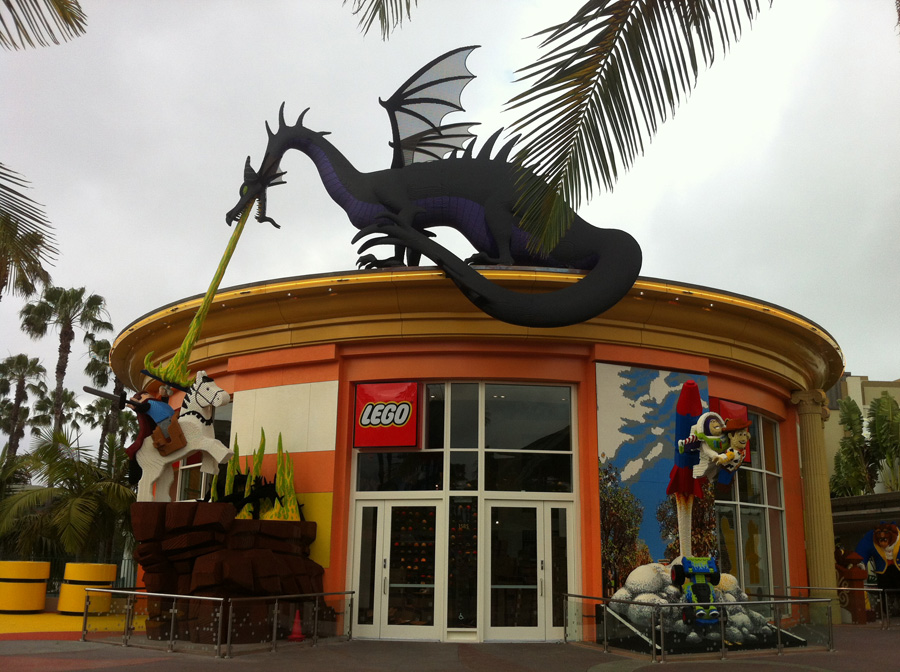 The Avengers were on hand to join kids from the Boys & Girls Clubs of Anaheim and Garden Grove to play at a larger-than-life LEGO® build at The LEGO Store in Downtown Disney and were treated to a visit by Amazon’s Treasure Truck stocked with “Avengers: Endgame” toys, including Hasbro action figures, Iron Man MK50 robots by UBTECH and Funko POP! vinyl figures.

Reader’s are encouraged to keep following along with MickeyBlog for the latest Disney and Marvel news and updates. Also don’t miss “Avengers: Endgame” when it opens in theatres on April 26th.