Disney Theatrical Slated to Bring ‘The Princess Bride’ to Broadway

Rumors have been circulating for years that Disney Theatrical Productions was considering a Broadway-adaptation of the much-loved Rob Reiner film “The Princess Bride.” According to a piece published on Broadway News, it looks like the production is definitely in the works!

Various news sources are now reporting that Alan Horn, chairman of  Walt Disney Studios was involved in the 1987 film and has been pushing for an adaptation.  In addition, Disney has revealed that the project is growing legs with David Yazbek of “The Band’s Visit” and “The Full Month” writing the musical score.  Rick Elice of “Jersey Boys” and Bob Martin “The Drowsy Chaperon.” are also said to be working on the book. 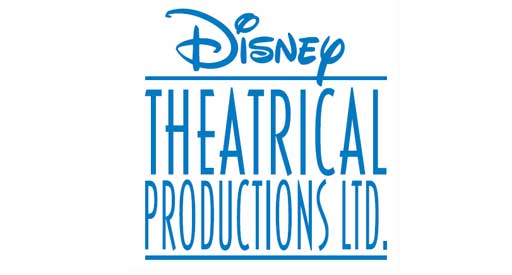 So should start planning your trip to the Big Apple to watch one of your favorite childhood movies come to life? Not just yet.  According to an article written in Variety back in 2013, William Goldman who wrote the original 1987 movie was involved in previous efforts to bring the story to the stage before The Princess Bride was stuck in a development turnaround.  In the meantime, visitors to New York can enjoy three Disney productions currently running: Aladdin, Frozen and The Lion King.

We’ve also yet to see what impact Disney’s acquisition of 20th Century Fox will impact future Broadway offerings as  Fox Stage is behind an upcoming stage version of The Devil Wears Prada which is currently in development.

Readers are encouraged to keep following along with MickeyBlog as this is a story we’ll be watching closes in the weeks and months ahead!

Thinking about a visit to Walt Disney World? Getting started is easy! Simply fill out our form below to get your FREE, no-obligation quote from MickeyTravels.