I’m still coming down from a total “fan girl” moment. I recently had the honor of interviewing Mr. Matt Johnson, the VFX (Visual Effects) Supervisor for Mary Poppins Returns. With the help of hundreds of others, Mr. Johnson helped create all of the magical moments you see within the film. Keep reading to learn a little more about Matt Johnson, his role in bringing Mary Poppins Returns to life.

Mr. Johnson grew up a Mary Poppins fan. After viewing scenes from the film during the Wonderful World of Disney program as a child, Johnson knew he was going to work in VFX from the age of 6. 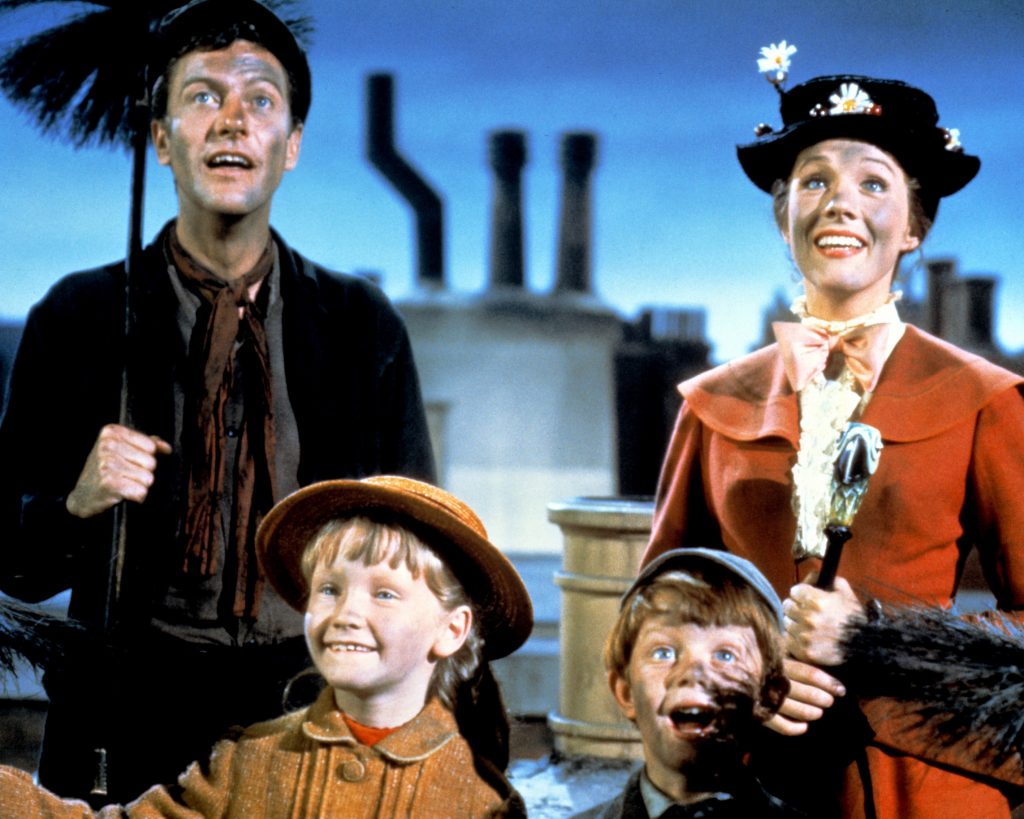 Fast forward to present day, Johnson was tasked with the honor and great responsibility of creating the magic for Mary Poppins Returns. His initial response could be likened to “oh boy…. golly!” Knowing he would be creating a film associated with so many childhood memories created a great amount of pressure. However, trepidation aside, Johnson had faith in Rob Marshall (Screenwriter) as the team all worked hand-in-hand to create a new classic. 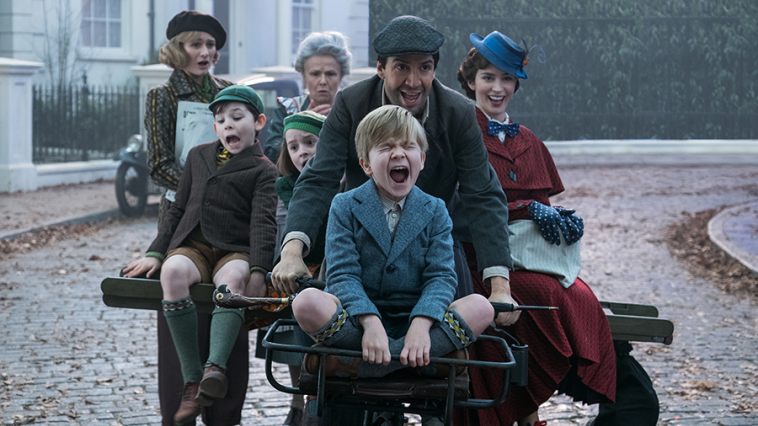 Johnson had a hand in all the magic on set. From the bathtub to the animated scenes, all of these required the use of visual effects. However, there were also less “obvious” effects that Johnson employed for Mary Poppins Returns- “One of the biggest things for Mary Poppins is the film is set in 1934 in London and London doesn’t look very much like 1934 anymore. So whenever you’re looking at London, we’ve probably gone in and removed some skyscrapers […] or darkened something down. There’s a lot of invisible visual effects work that we did.”

Listen to the full interview and find out more about how Matt Johnson helped make Mary Poppins Returns one of the most magical films of our time! 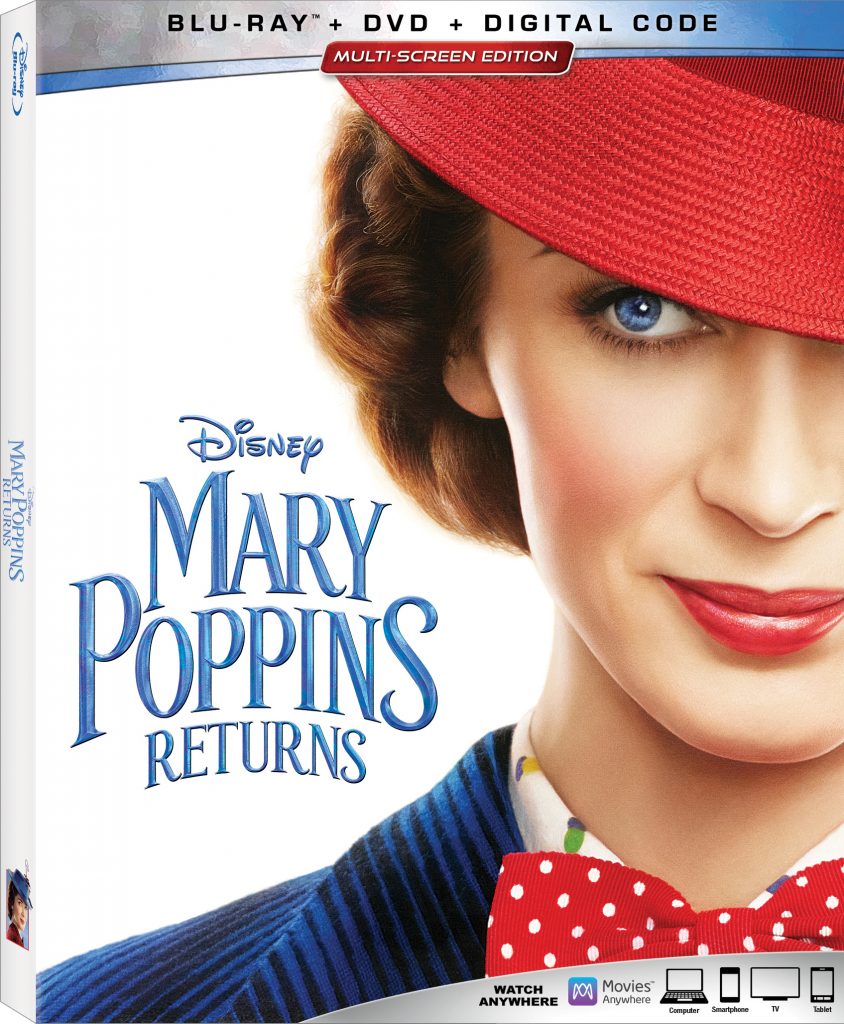 Looking to add a little more magic to your day? Contact me today to plan your Disney getaway and even meet Mary Poppins herself! In addition to a full range of complimentary planning services, I’ll make sure you get all of the best insider tips to make your Disney Vacation a dream come true! Simply fill out the form below, send an email to mnugent@mickeytravels.com, follow me on Facebook, or call (716) 601-7710 for more information. MickeyTravels is a Platinum-Level, Authorized Disney Vacation Planner.