The Ultimate Guide to All Things Bambi

Disney’s fifth animated feature film, Bambi has been a staple of the Disney film universe since it came out in 1942. For many people, it is one of the first Disney movies they remember watching while growing up. This movie is all about a young fawn growing up and learning about friendship, love, and the importance of conservation. Here are a few things you might not know about this classic movie…

It Was Originally Based on a Book

The story comes from a book called Bambi, a Life in the Woods written by Felix Salten. Austrian-born Salten wrote this story in 1923, before coming to America during the 1940s to escape World War II. To make his move possible he sold the movie rights to Metro-Goldwyn-Mayer who then sold it to Walt Disney in 1937. 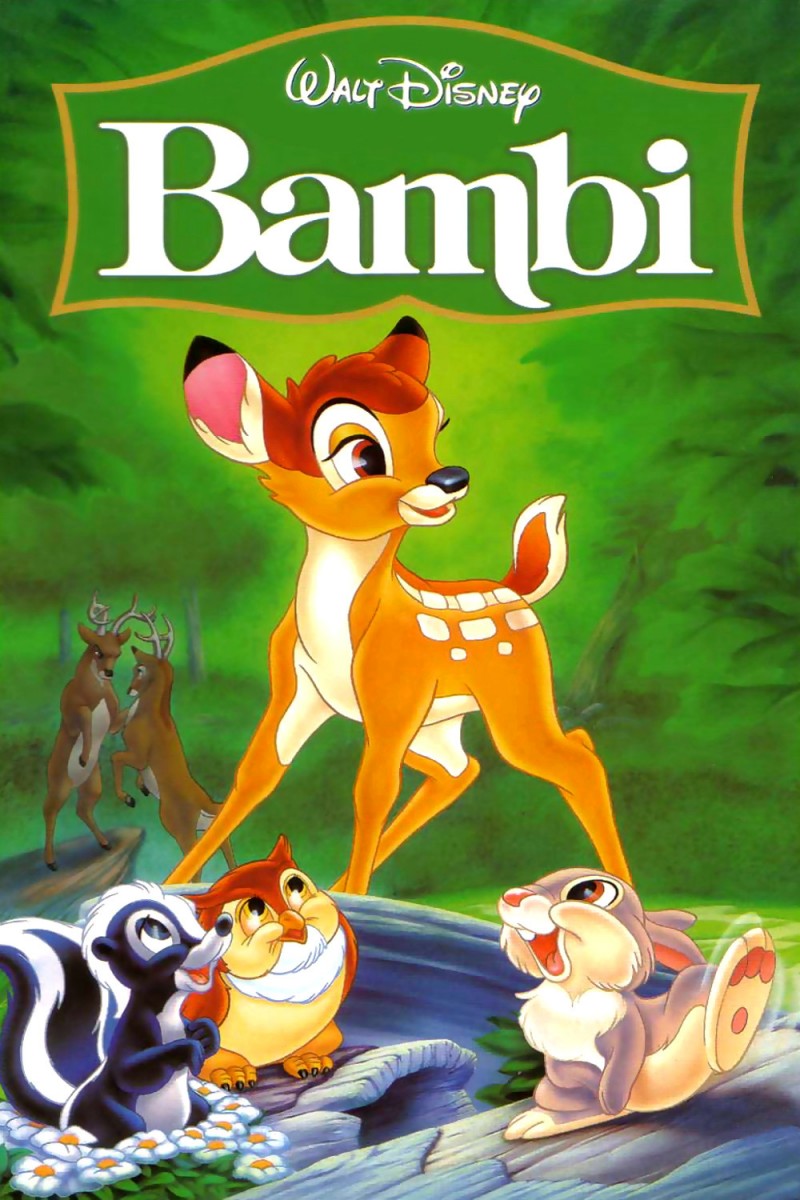 The author wrote the original novel for an adult audience so Disney edited the story before creating the movie. This removed some of the heavier environmental issues to target the movie to children. During these changes, the characters of Thumper the Rabbit and Flower the Skunk were born.

After feeling disappointed with the unrealistic animation of the deer in Snow White, the animation experts at Disney wanted to make the forest animals in Bambi look realistic and move naturally. To achieve this, they set up a small zoo at the studio. It featured rabbits, ducks, owls, and skunks, and even a pair of fawns named after the deer in the movie. 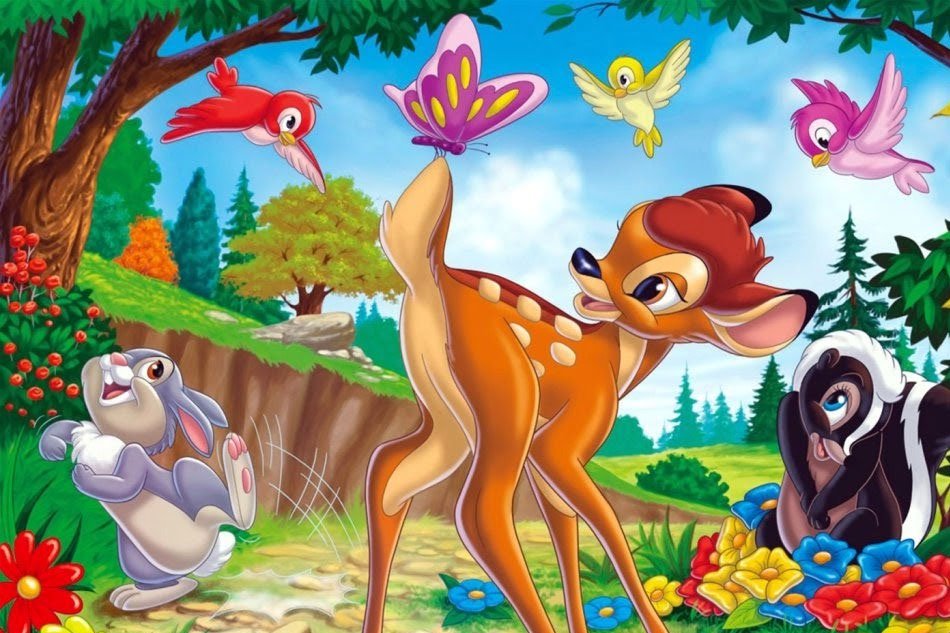 This zoo allowed them to watch the movements of the animals so they could realistically depict them on screen. The animation team altered the faces from the realistic drawings to give them their signature personalities. 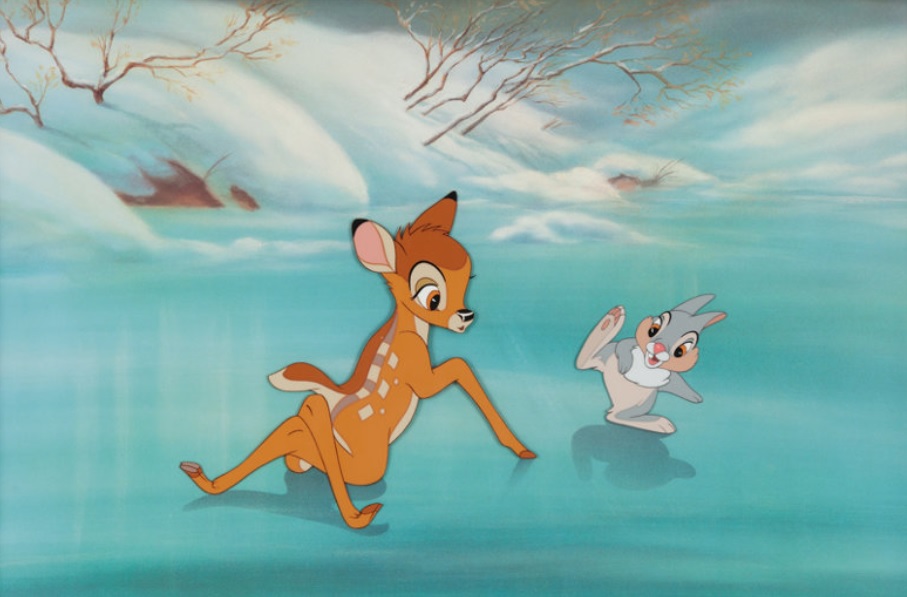 Walt Disney’s Own Daughter Had Complaints About the Movie

After seeing the movie Diana Disney supposedly voiced to her father the same complaint that thousands have had about the movie… that the mother did not need to die. When Walt responded that he was staying true to the original story, she told him that he had altered stories to fit the movie before. He was Walt Disney and he could do what he wanted with the stories in his movies.

Bambi landed on Time magazine’s list of the Top 25 Horror Movies of all Time due to the haunting scene of the mother dying. It is described as haunting even to those who saw it decades ago, even with the villain never actually being shown.

It Garnered a Lot of Award Recognition

After Bambi premiered it earned nominations for three Academy Awards. Though it did not win, it received the nominations for Best Sound, Best Song, and Original Music Score. 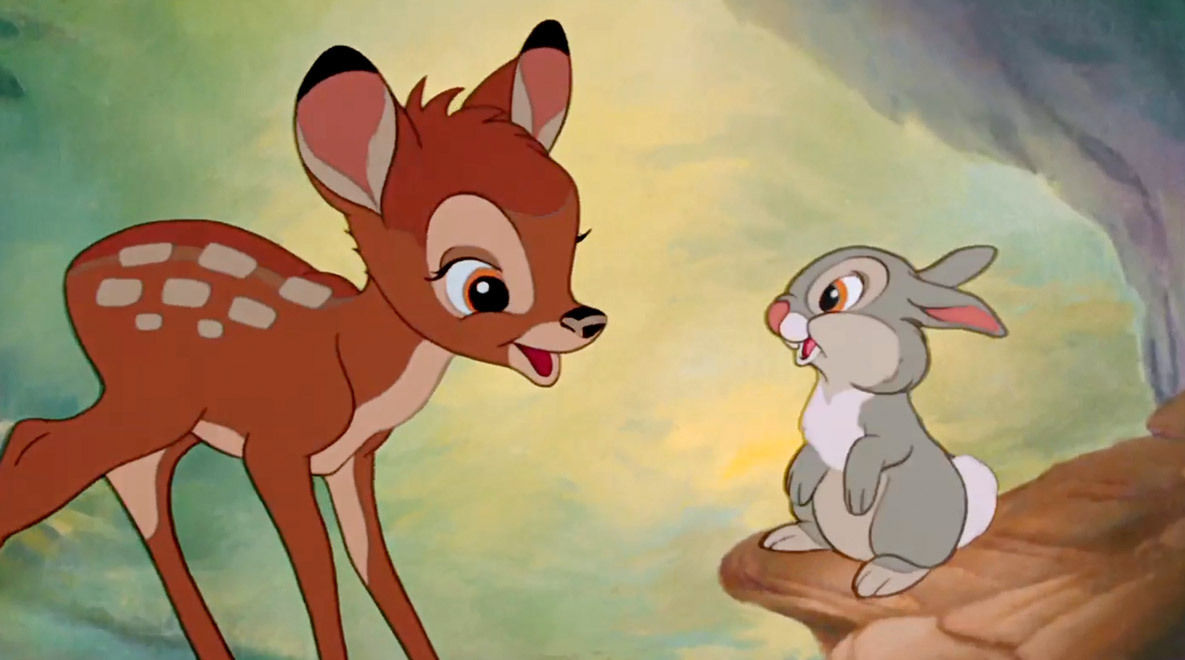 This movie even landed a spot as a film in the Library of Congress’ National Film Registry. The committee recognized it for its message regarding nature conservation and the invasion of man into the wilderness.

Disney Made a Sequel

Bambi II was released Direct-to-Video in 2006 long after the original film’s debut. It featured the story of the middle years of Bambi’s life during which his father, the Great Prince, raises him to be a stag. This time also shows more of him getting to know Faline and winning her heart. 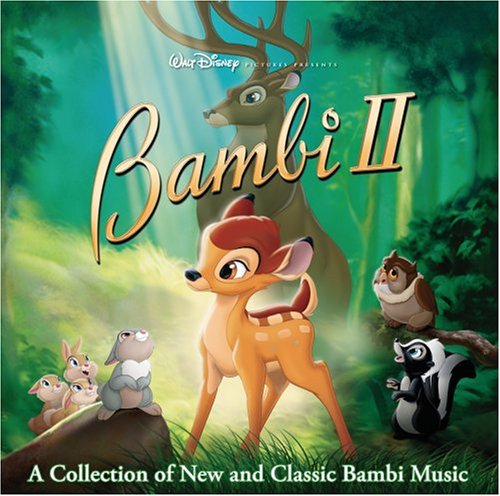 Besides Disney Movie Club Exclusives, this movie was the last Disney animated movie to be released on VHS. After this film, the company moved fully to DVD releases.

Bambi was one of Walt Disney’s favorite films and spreads a message of friendship and love. As Bambi says, “Love is a song that never ends.”

Hello Disney Fans! I’m Kristy Ramer. I was a Disney kid growing up and now that I’m in college I love it even more. Whether its movies, music, parks, or games I just can’t get enough of it. I spend all my time planning my next trip to visit a park and love helping others learn more about Disney!