Fasten Your Seat Belts for an Awesome Surprise from Larry the Cable Guy! 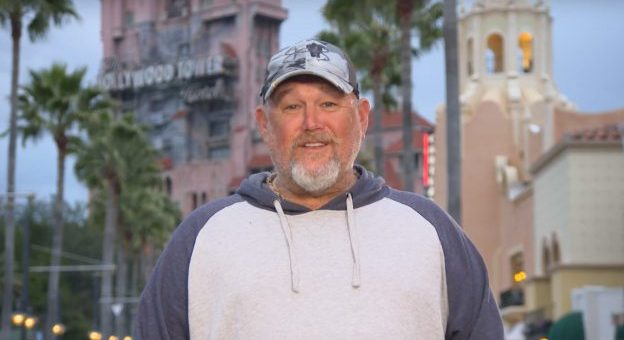 Larry, who performs the voice of Mater in Disney•Pixar’s “Cars” films, has a special surprise for us all! Check him out in this video.

Lighting McQueen’s Racking Academy is just one of several new experiences coming to Hollywood Studios and Walt Disney World in 2019! Now more than ever is the time to start planning your visit! Will I see you there?