“Ralph Breaks the Internet” became available for in-home viewing and on Movies Anywhere this week. As of February 26, the hit Disney movie will also be available for purchase on 4K Ultra HD and Blu-ray.

“Ralph Breaks the Internet” features video-game bad guy Ralph (John C. Reilly) and misfit Vanellope von Schweetz (Sarah Silverman). In an attempt to save Sugar Rush, the two characters venture outside of their games to the unfamiliar world. From funny cat videos to the intense game Slaughter Race to the Dark Net, our favorite video game duo explores the world of the Internet. 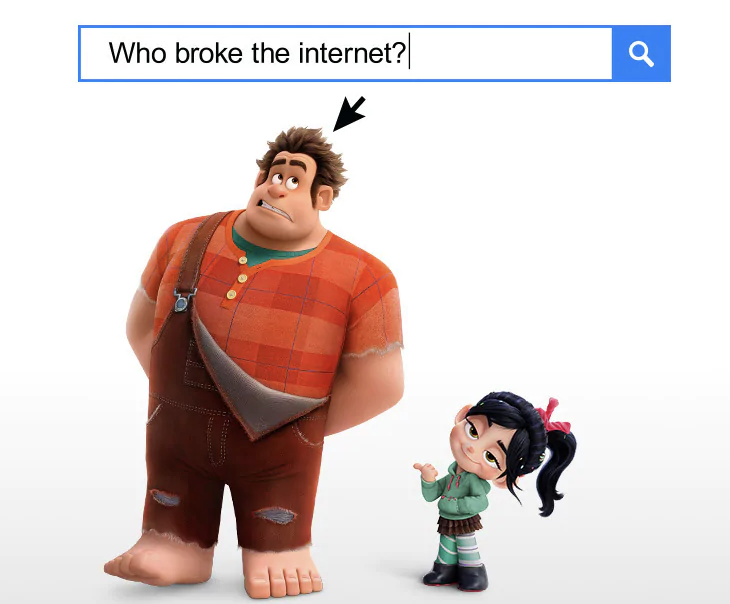 In the digital and Blu-ray release, fans will be able to enjoy exclusive extras including the creation of the films “Internet”, deleted scenes, Easter eggs and much more. The features will reveal inside jokes and references to other Disney films and characters hidden throughout the film.

Lending a virtual hand to Ralph and Vanellope is Shank (Gal Gadot), a tough-as-nails driver from a gritty online auto-racing game. Vanellope wholeheartedly embraces this game so much so that Ralph worries he may lose the only friend he’s ever had. 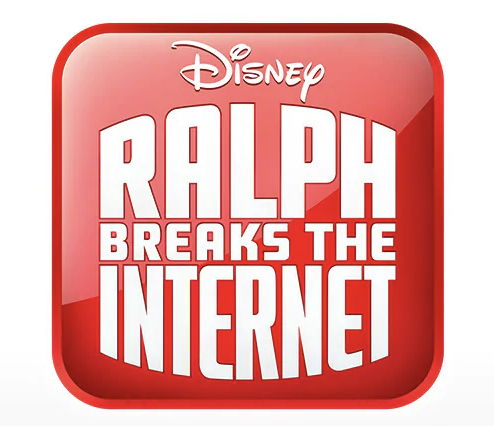 Yesss, voiced by Taraji P. Henson, the head algorithm and the heart and soul of the trend-making site BuzzzTube, makes Ralph a viral sensation. Jack McBrayer and Jane Lynch return as the voices of Fix-It Felix Jr. and Sergeant Calhoun.  Actor Alan Tudyk voices a search engine named KnowsMore — a know-it-all who runs a search bar.

Lots of exciting cameos are also featured in the film including a scene that reunites all of the original (living) Disney Princess voice cast. 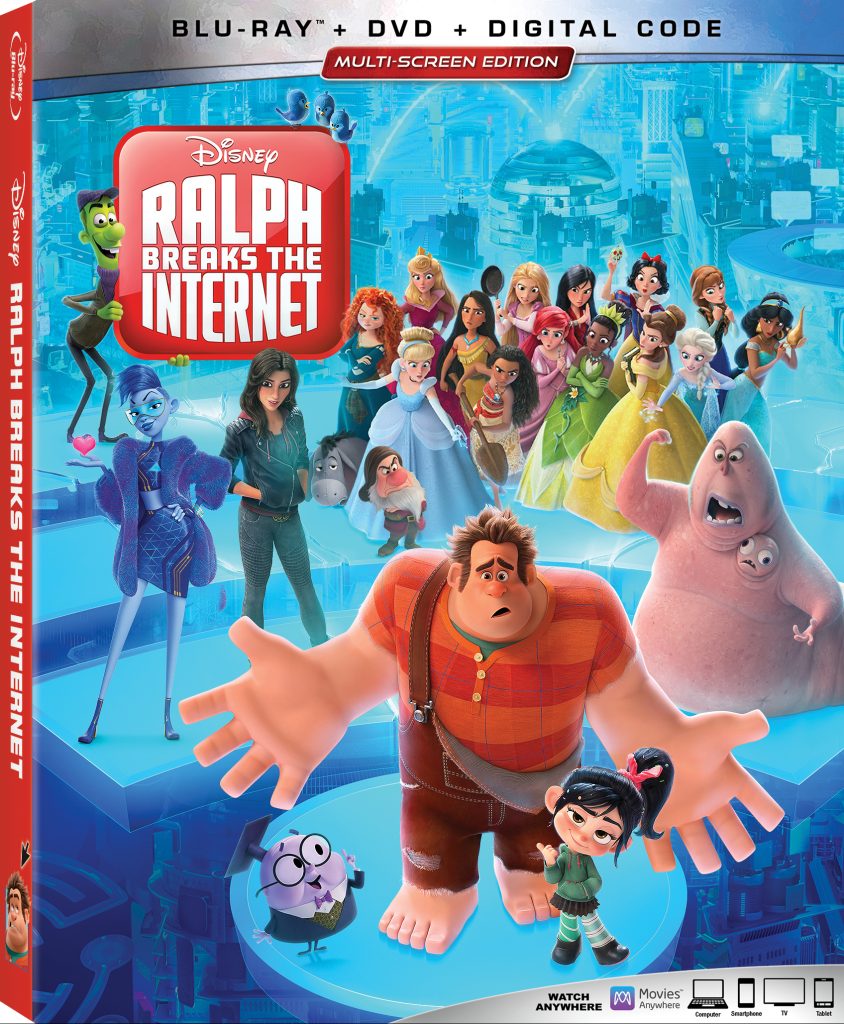 “Ralph Breaks the Internet” will be packaged and released several different ways. Families will be able to view the movie in a variety of formats. The film is available in Digital 4K Ultra HD, HD, and SD and physically as a 4K Ultra HD Combo Pack (4K Ultra HD, Blu-ray, and Digital Copy), a Multi-Screen Edition (Blu-ray, DVD, and Digital Copy) and a single DVD.

Are you ready to get your hands on this movie once it arrives in stores? Let us know in the comments below.

Dreaming of a Disney Vacation? Contact me today so we can start planning! In addition to a full range of complimentary planning services, I’ll make sure you get all of the best insider tips and tricks! Simply fill out the form below, send an email to mnugent@mickeytravels.com, follow me on Facebook, or call (716) 601-7710 for more information. MickeyTravels is a Platinum-Level, Authorized Disney Vacation Planner.