With only a few weeks to go until the premiere of Disney’s latest superhero instalment Captain Marvel (March 8th) we thought we’d take some time to introduce you to one of the paw-some stars of the show! Goose the cat! 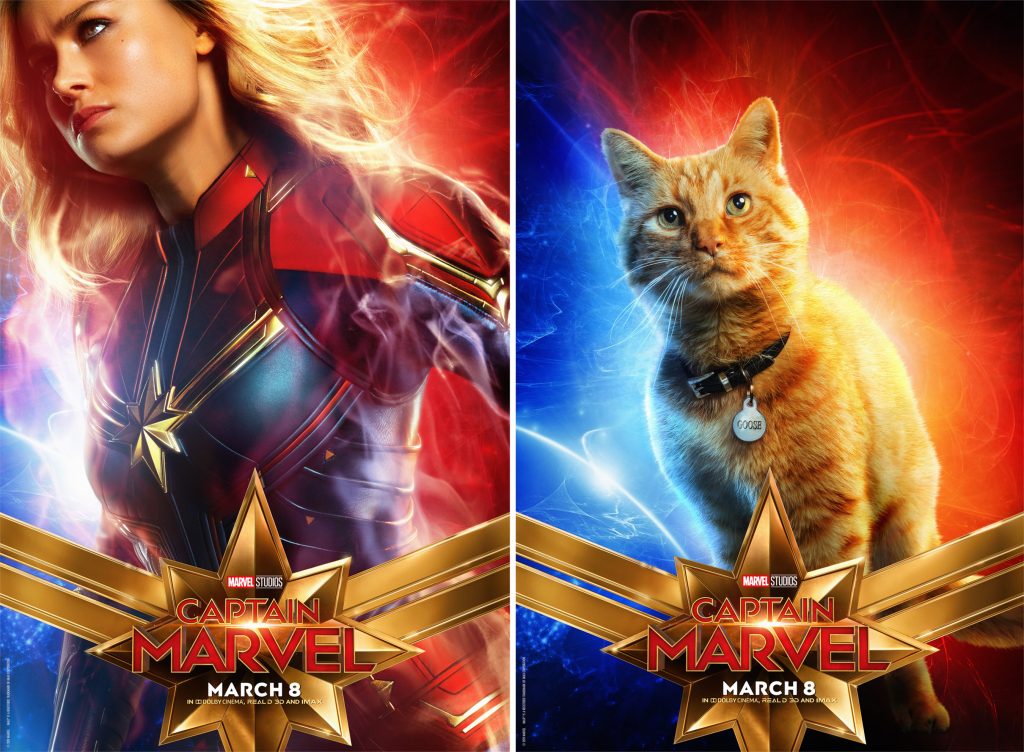 You may recognize this adorable orange tabby from the first posters that came out for the film where he stood alongside Brie Larson’s title character.  His name is actually a tongue-in-cheek tribute to “Goose” from the 80’s flick Top Gun which featured the fighter pilot team Maverick and Goose.

He also makes an appearance in the second trailer that was released for the film.  See if you can spot him here:

According to Jason Schwartz, executive producer of the film, ““Goose is played by a team of four cats who all have their own speciality. There’s Reggie, there’s Archie, there’s Rizzo, and there’s Gonzo. They’re an A-team of cats who can all do one trick—because you can’t teach cats to do that much.” 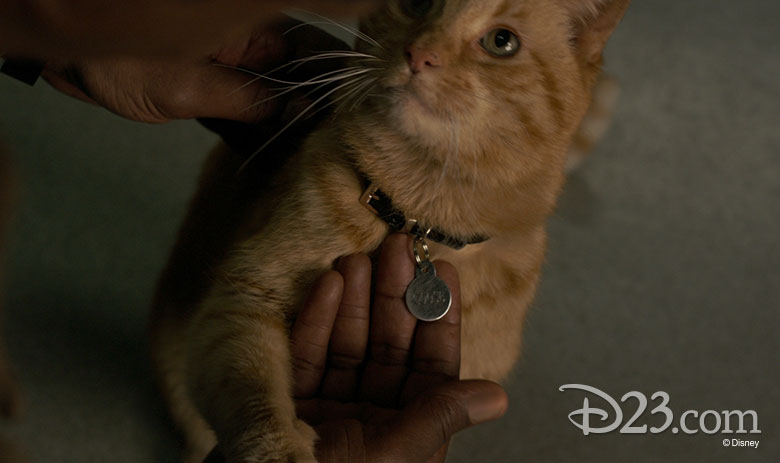 So what role does this faithful sidekick play? In true Marvel fashion, we suspect there’s more to Goose than meets the eye.  Lashana Lynch who plays Maria in the film had this to say about Goose’s role,  “It’s a cat, but a mysterious cat…The cat does things that we didn’t expect for it to do and it’s very surprising.”

Be sure to check out Goose for yourself when Captain Marvel heads to the theaters in early March.

Thinking about a Disney Getaway? Getting started is easy.  Simply fill out our form below to get your FREE, no-obligation quote with MickeyTravels.