Get Funko With It – Disney’s latest Toy Collection

I’m a Disney toy collector and love their Funko series.. I make videos, write blog articles, create poses and take photos…ok, when it’s all written out like that, maybe I’m a Disney toy nerd. Five years ago it was a very, very common occurrence for me to line up at the crack of dawn outside of D Street at Downtown Disney among 50 of my closest buds.

We chatted while we would wait, but none of us had made the early-morning trip for the conversation. No, we were all these to get our hands on the newest Vinylmation release before hungry eBay pirates bought up all of the stock and marked it up on us.

I still miss Vinylmation and the community of traders and collectors that formed around it, but I’ve filled the void with not a solution, but a replacement for my Vinyl obsession. Funko’s quirky figures and their designs are what put the company on the map, and when they expanded their realm to include hundreds upon hundreds of pop culture favorites like Harry Potter and Sesame Street, it was only a matter of time before Disney wanted in on the trend. 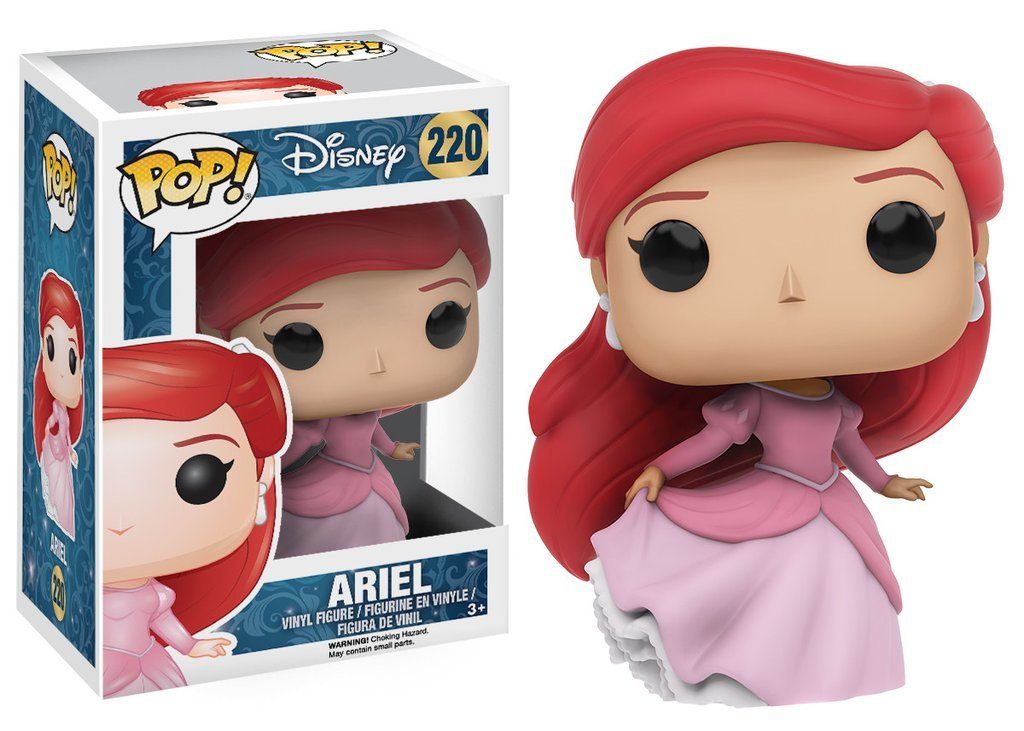 Before we get to the mystery boxes (my favorites), the see-through boxes of known figures deserve top recognition since they are definitely the most popular and sought-after of Funko figures on the market. Unlike the Vinylmation figures that were only available at the Disney Parks, Funko has withstood the test of time by placing their products in mass retailers like Barnes and Noble and Target. 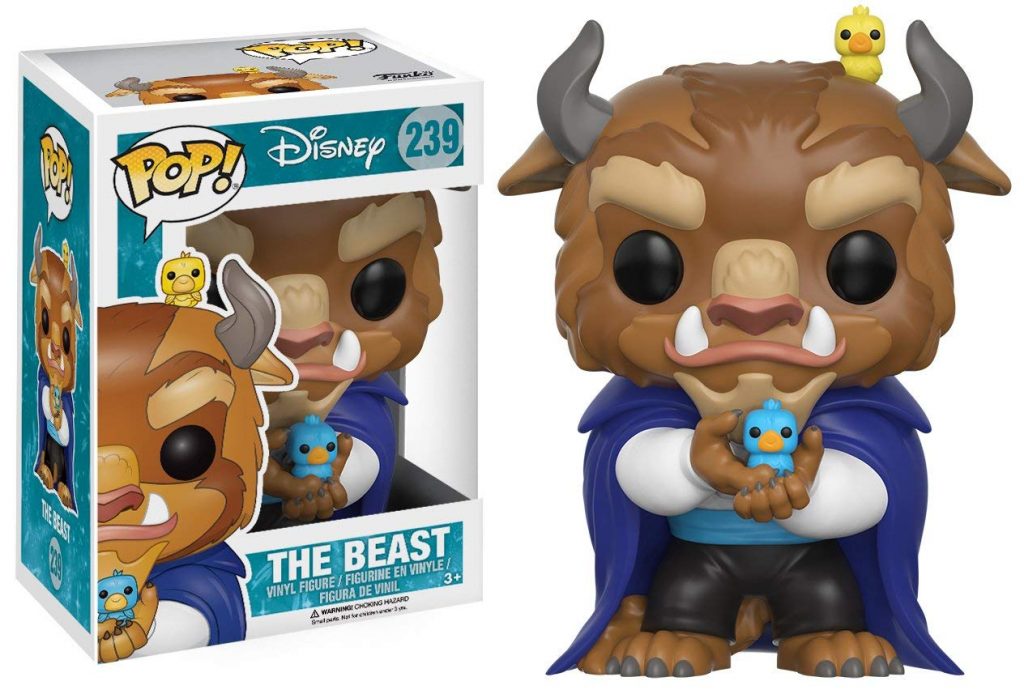 The wide-range availability of the figures sparked an online epidemic; Disney fans who don’t have frequent access to the Parks now have a figurine toy with the same exciting release announcements and mystery figures as Vinylmation…except they could actually go to a store and pick them up! 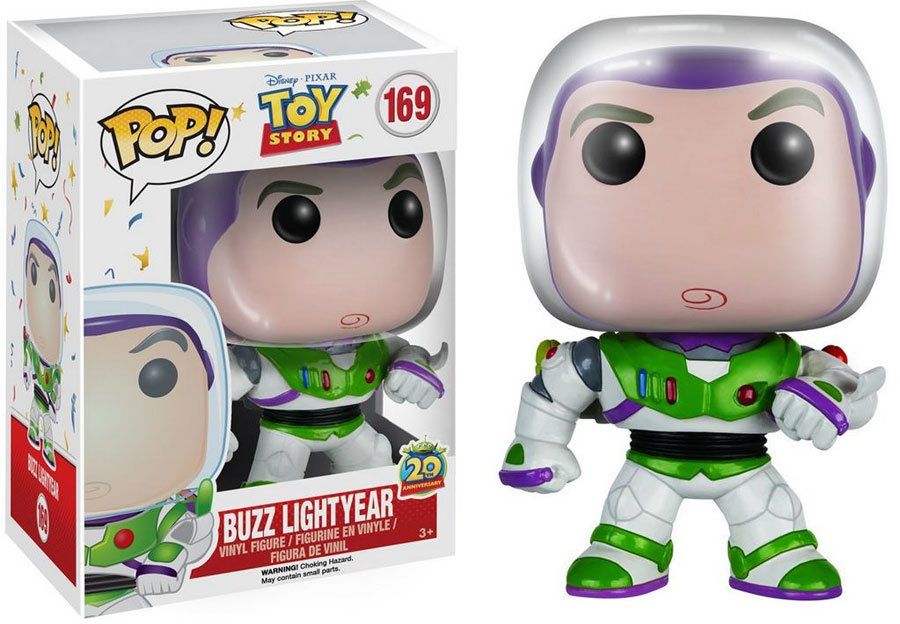 One very cool aspect about Funko and toy collecting in general is that, unbeknownst to you, a new-release pick-up you made on a routine trip to Target ends up being worth 5 or 6 times the retail price! There are Funko figures online that are selling for crazy high amounts of cash! No matter if you collect for the worth of the figure or for the love of the game, the Funko world is a perfect one to either dip a toe in or leap off of the diving board! Vinylmation is what got me into toy collecting in the first place, so when I found out that Funko Mystery Minis were sold in a blind box format just like my beloved Vinyls, I knew that first pick up would hook me for life. When you love an entire series- like I did of the Incredibles 2 Mystery Minis- the thrill of the mystery is exciting and inviting because you’re in it for the series; you don’t care which figure you pull. You’re probably thinking “well what if there is one specific figure I really want? How can I get it” That, my friend, is where the stress headaches come into play. 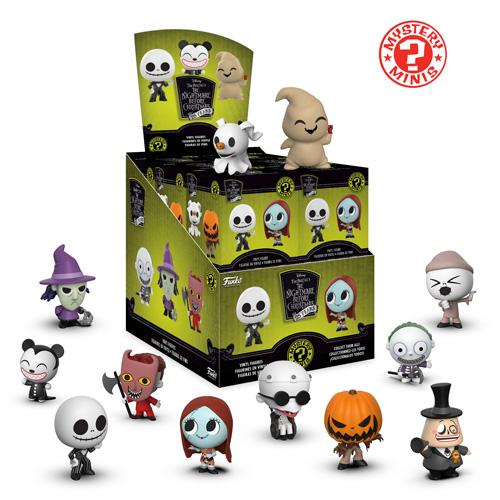 I’ve stood in stores for close to an hour trying to judge what might be inside any given box by weighing, squeezing, shaking, flipping…I once went so far as to ask other shoppers’ opinions as to which box felt heavier to them. I can say the following because I have earned my keep by pulling more unwanted figures than I’d like to admit: it’s just fun. The whole thing is just downright fun. You don’t know what you’re going to get, and when your hard work of strategic choosing pays off- and when it doesn’t- the distinct feeling is unbeatable! Right now, you can shop for Incredibles 2 and Avengers: Infinity War Mystery Minis in-store. Which will you pick up? Do you own any Mystery Minis, or any of the larger Funko figures? Let us know by leaving a comment! 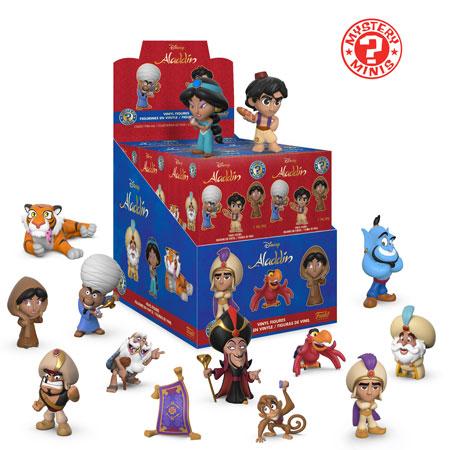