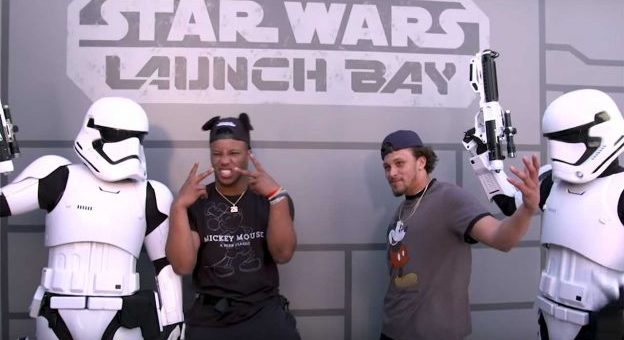 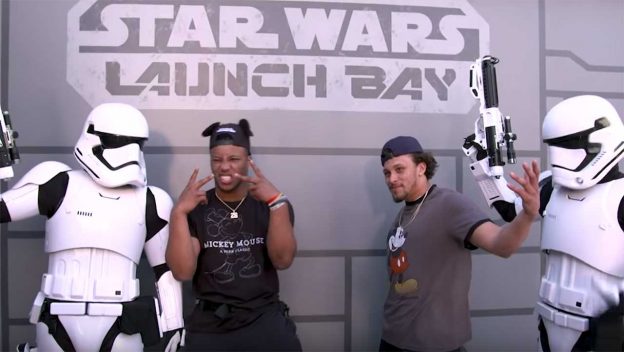 When the NFL players weren’t on the practice field getting ready for the Pro Bowl, they also were able to enjoy everything that the Walt Disney World Parks had to offer. From a ride on Slinky Dog Dash in Toy Story Land to a visit with the Storm Troopers at Disney’s Hollywood Studios, NFL stars, Saquon Barkley from the New York Giants and Phillip Lindsay of the Denver Broncos, sure had the time of their lives! Check out the video below:

Now, it’s time to get ready for the biggest NFL event of the year – the Super Bowl! Who will you be cheering on to victory for this year’s Big Game? Let us know in the comments below! (Go Rams!)

Let’s start planning your 2019 visit to Walt Disney World! There are some great discounts available including FREE DINING!  Fill out the form below or send an email to Holly@MickeyTravels.com for a FREE, no-obligation quote. As an agent with MickeyTravels (a Platinum Earmarked Agency), I will be on hand to help you with everything from finding your perfect package to nabbing those hard-to-get dining and FastPass reservations. I work with all Disney Destinations. Best of all, my services are absolutely FREE. Get in touch via email at Holly@MickeyTravels.com or calling 954.401.9577. Also, make sure to CLICK HERE to follow along with my Facebook page for all things Disney and giveaways!