Our favorite standup comic Fozzie Bear from the The Muppets is making his big acting debut! He joins the talented vocal cast of “Big City Greens” on The Disney Channel. Fozzie Bear has just recorded his part as Dr. Enamel, a cheery and affable dentist who eagerly imparts dental wisdom to his patients. Also, the episode airs SATURDAY, FEB. 9 (8:30-9:00 A.M. EST/PST), on both Disney Channel and DisneyNOW.

Created and executive produced by brothers Chris and Shane Houghton (“Harvey Beaks”), “Big City Greens” is an animated comedy-adventure series which follows the offbeat adventures of 10-year-old Cricket Green. Green is a mischievous and optimistic country boy who moves to the big city with his wildly out of place family—older sister Tilly, father Bill and Gramma Alice. 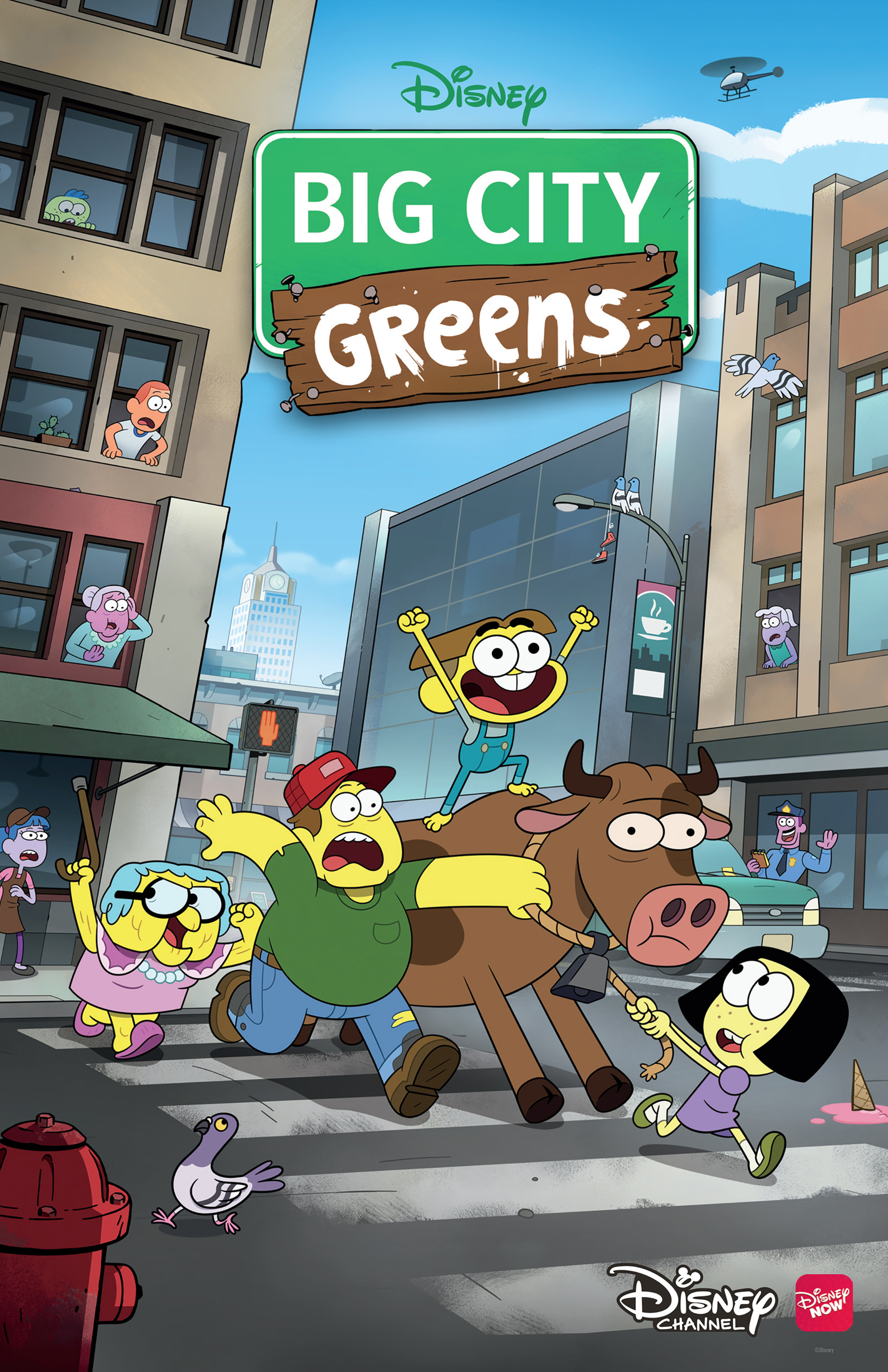 In the episode titled “Hurty Tooth,” the Greens go on a family visit to the dentist’s office where Cricket is determined to avoid Dr. Enamel and power through his toothache. Paul F. Tompkins (“Bajillion Dollar Propertie$”) also guest stars as the Tooth Fairy.

Check out the video below as Fozzie Bear gives his thoughts on playing the role of Dr. Enamel …

The series, which has already been picked up for a second season, was influenced by the Houghton brothers’ childhood growing up in the small rural town of St. Johns, Michigan, with many of the locations and characters inspired by their real-life family members and townsfolk.