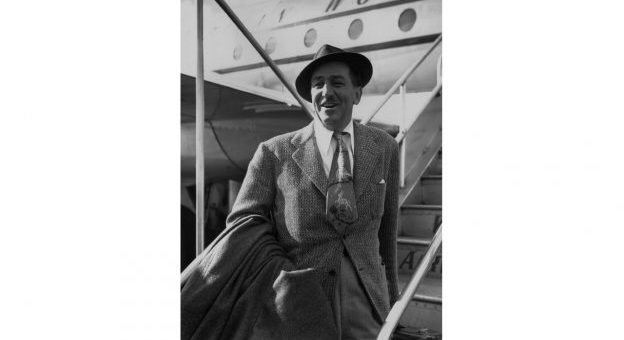 As we mentioned earlier this month, Disney’s newest resort, the Riviera,  is now open for reservations for stays starting December 16, 2019.   This magnificent new deluxe villa property celebrates the grandeur of Europe combined with a big dose of Disney magic. From the moment you drive up the palm-tree lined boulevard and see the striking facade of this resort, you’ll know that you are about to embark on a Walt Disney World vacation like no other.

We’re told that the Riviera Resort was inspired large-and-in-part by Walt’s European vacations. Disney fans will be delighted to hear that Disney has released a few details regarding the importance Walt’s forays abroad!

According to a recent piece in Disney Parks Blog, Walt Disney took a Grand Tour of Europe in 1935.  During that trip Walt had shipped back 300 books many of which would go on to inspire the animated tales we love so much today.  These included the Italian children’s classic “Pinocchio” and English classics like “Peter Pan” and “Alice in Wonderland.” 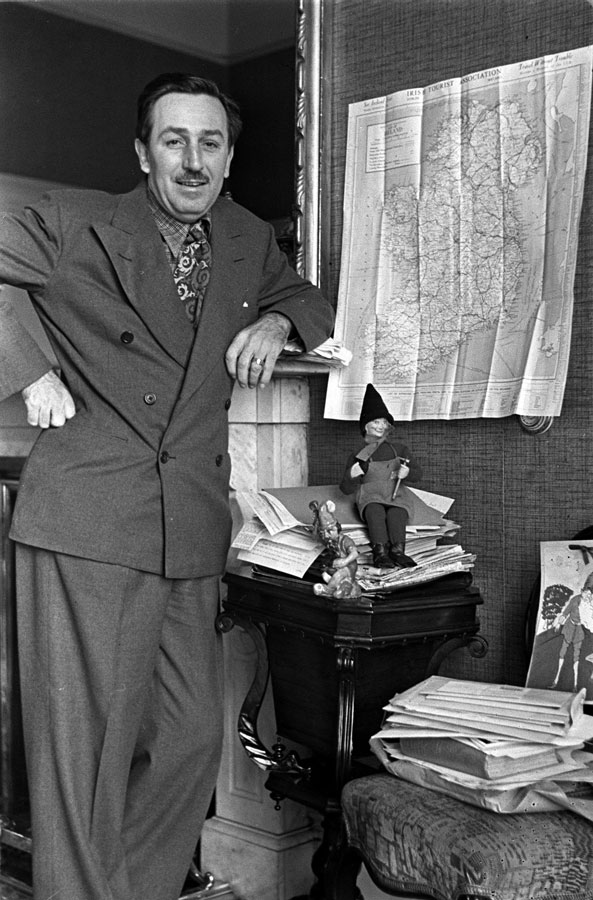 Those wanting to learn more about Walt’s trips to Europe may want to look into the following texts which come recommended by the director of the Walt Disney Archives, Becky Cline. These are as follows:

All of the books listed above are a fantastic way to read up on Walt’s life before walking right into the pages of these texts with a stay at Disney’s Riviera Resort.  Visitors will be surrounded by the elegance of a modern European retreat. You’ll experience the blended touch of old-world glamour just like Walt experienced on his grand journey. The property also features a wide variety of rooms that can accommodate families large and small.  You can choose from studios to 1, 2 and 3 bedroom villas.

So what are you waiting for? Make 2019 the year you experience a bit of Disney history by being among the first to stay at Disney’s Riviera Resort at Walt Disney World. Booking is easy! Simply fill out our form below to get your FREE, no-obligation quote from MickeyTravels.