If, like us, you’ve sat in the audience at one of Disney’s incredible theme park shows and wondered exactly how the whole thing came together than you are in luck.  This week the Associated Press shared behind the scenes look at how  Walt Disney World’s beloved entertainment offerings come together.  We here at MickeyBlog are delighted to pass on these exciting details to you!

There are so many important roles that go into Disney’s shows, parades, dance parties and more! Behind the scenes rows of seamstresses can be stitching together costumes, Disney World has a giant warehouse full of parade floats and there’s also a room where virtual reality is being used to create a new animatronic show!

For those wondering how it all comes together here are some of the key stages in bringing the magic to life! 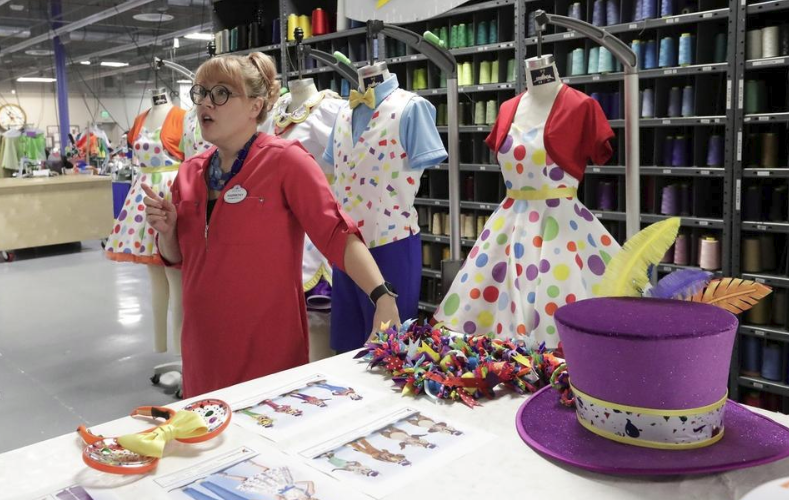 Did you know that there are over 6.700 workers in 100 different disciplines that make up Walt Disney World’s entertainment division? This group is responsible for over 200,00 performances each year!

Putting on a show based on a Disney character extends the life of that film franchise which makes it more valuable to the company so choosing the right roles are very important.   This responsibility falls to Bettina Buckley who oversees the entertainment division. She told AP that when deciding on what characters are included in each new entertainment offering she pays attention to the comments of theme park visitors, surveys and letters the company receives. According to Buckely, “If a character resonates, we stop and say, ‘Hey, maybe we should do something.” 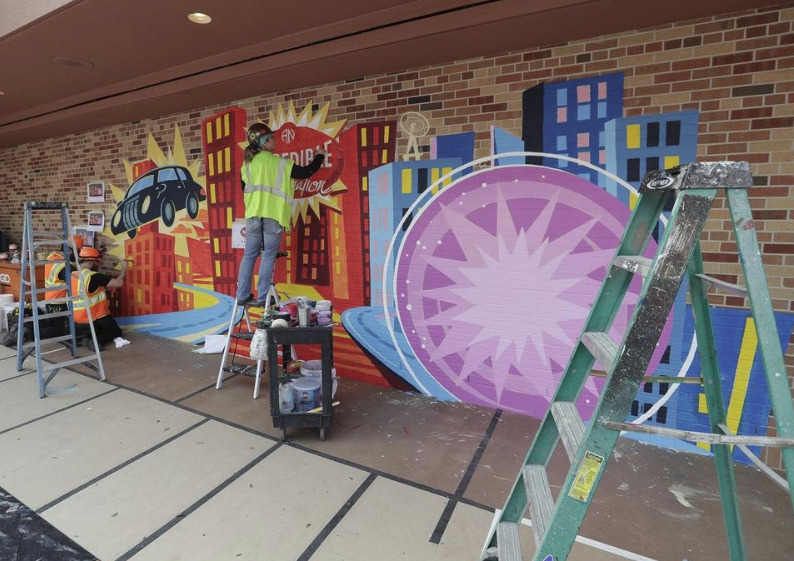 Once a character, movie, or other intellectual property has been selected, Reed Jones, Creative Development Director and Show Writer Allison Hirsch take over the helm.  They have an awesome team that consists of a musical theatre pro, improv artist, technicians, musicians, puppeteers and juggler who meet up to brainstorm ideas on how to make the characters and stories come to life.

It is then the job of Joseph Greggory to make sure that the ideas assembled by the team are actually possible.  Cook, Manager of Theatrical Design and Technical Production said of his role,  “I am the rubber that meets the road. ” To help him determine whether new ideas can become a reality he heads to a pre-visualization room where large screens and virtual reality are used to help him get a 3D sense of what these projects might look like once implemented.  Cook said, “We previsualize our entire show, soup to nuts. It allows us the opportunity not to have to build a real-world model. 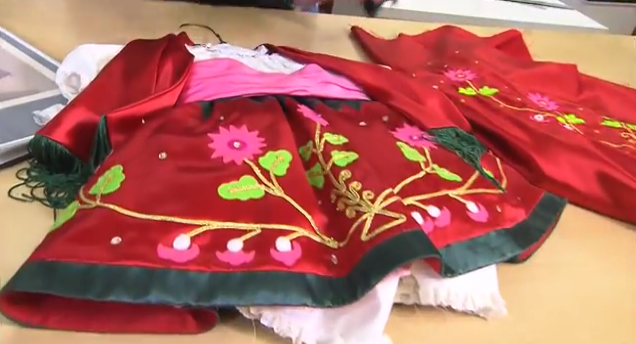 Once a project has been given the go-ahead it’s up to Harmony McChesney and other costume designers to bring the characters to life. McChesney recently completed work on the new Mickey and Minnie’s Surprise Celebration at the Magic Kingdom.  This project involved creating hundreds of bright-coloured costumes that resembled vanilla cupcakes with colorful sprinkles and trim made to look like icing.  McChesney had this to say of the process, “”There’s a lot of stuff that people could use for theater that we can’t use for theme parks just because of the durability and how much use it’s going to get. You want them to last for a long time.”

So next time you are taking in Magic Kingdom parade, Animal Kingdom stage show or Hollywood Studios street party, take a minute to consider all of the incredible pieces that needed to fall into place and the myriad of different people involved to bring each magical experience to life!

For a look at some of our favorite Disney Stage Shows check out this article!

So what are you waiting for? Make 2019 the year you head to Disney to check out some of these incredible offerings for yourself. Fill out our form below to get your FREE, no-obligation quote from MickeyTravels.