The American Cancer Society (ACS) has announced that actress Vanessa Hudgens is their new global ambassador. To kick things off Hudgens is participating in an exclusive Super Bowl LIII weekend package to raise critical funds to fight cancer.

“We are thrilled to welcome Vanessa Hudgens as an ambassador for the American Cancer Society,” said Sharon Byers, chief development, marketing, and communications officer for the American Cancer Society. “Like so many of us, Vanessa brings personal experience of how devastating this disease can be, and we are grateful for her support as we continue to attack cancer from every angle.”

Hudgens, the ACS, and the National Football League (NFL) will offer the winner of the Super Bowl sweepstakes package an incredible weekend experience. With a minimum $10 contribution to the ACS , one lucky fan (and a guest) will win the Ultimate Super Bowl Weekend, February 1-3, 2019, and sit next to Vanessa Hudgens at the game. The prize includes two tickets to Super Bowl LIII at Mercedes-Benz Stadium in Atlanta, pre-game sideline passes for a once-in-a-lifetime view from the field, a meet-and-greet with the halftime show headliner, two tickets to the NFL Honors award show, and access to the hottest parties including Rolling Stone, DirectTV, and Wheels Up. Round-trip airfare and lodging are included. This package is made possible because of a partnership with the NFL and Fanthropic, a 15 Seconds of Fame Company. 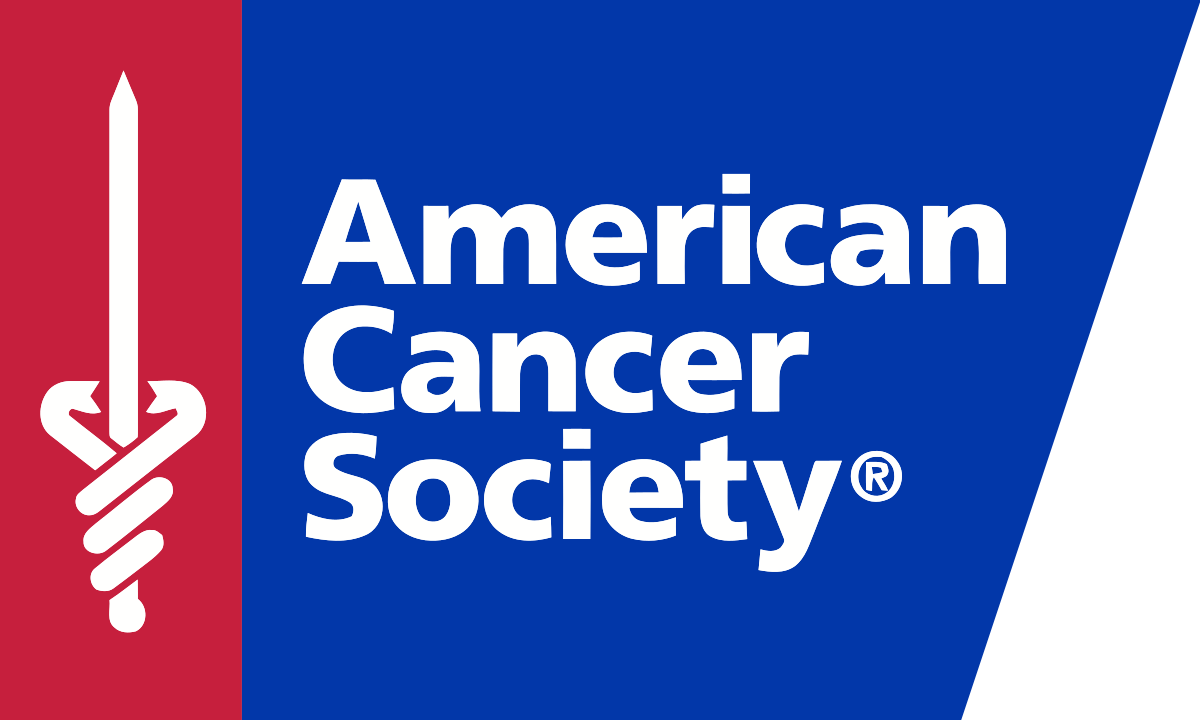 “Cancer has taken the lives of so many people I love,” said Hudgens. “It ate away at my father’s body for years before he was diagnosed and when he was, it was too late. The same thing happened to my partner’s mother. It was a traumatizing time and I’m still dealing with the pain of the loss. I hate cancer and the pain it brings to everyone surrounded by it. I am so proud and excited to help the American Cancer Society do everything possible to fight back against this awful disease. We can all do more to help save lives and support those dealing with cancer.”

Additionally, participants that complete The Defender Cancer Risk Assessment Tool at thedefender.cancer.org are eligible to contribute and receive double the amount of entries. This free, user-friendly tool provides people with personalized tips. These tips increase their understanding of how healthy lifestyle habits can help reduce their cancer risk.

To win the trip of a lifetime to Super Bowl LIII, fans can enter through Jan. 25, 2019. To enter, visit crucialcatch.nfl.com 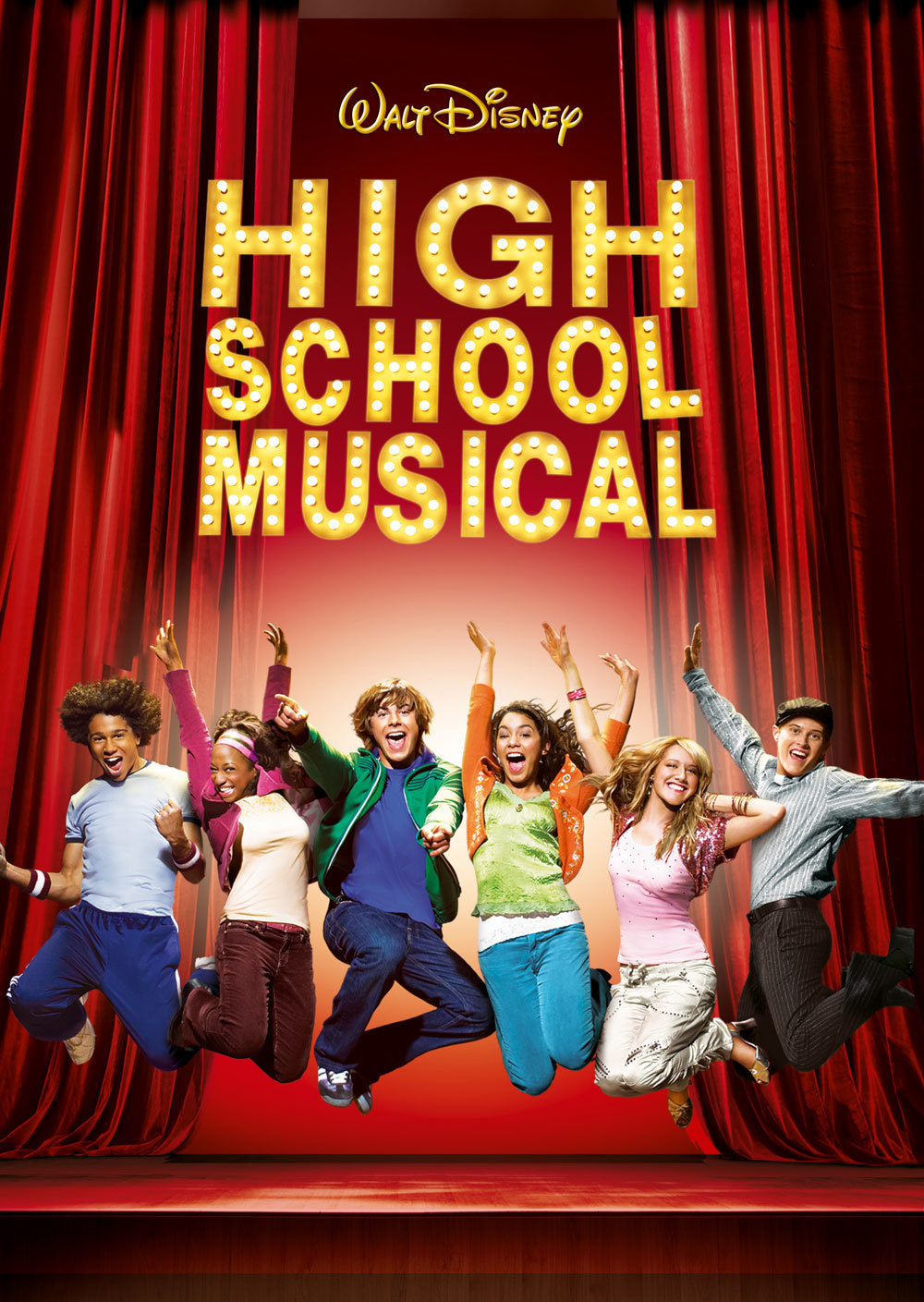 Hudgens made her feature film debut in Thirteen. She then rose to prominence portraying Gabriella Montez in the High School Musical film series. The success of the first film led to Hudgens’ acquiring a recording contract with Hollywood Records. She then she released two studio albums, V and Identified.

In addition to High School Musical, Hudgens has also appeared in various films and television series for the Disney Channel. She has appeared in the films Bandslam, Beastly, Sucker Punch, Journey 2: The Mysterious Island, Spring Breakers, and Machete Kills.

She made her Broadway debut in 2015 in the title role of the musical GIGI. In 2016, Hudgens starred in the Fox TV production of Grease: Live as Rizzio. Hudgens is currently starring alongside Jennifer Lopez in the film SECOND ACT. She is also in the Netflix original film THE PRINCESS SWITCH.

Next, Hudgens is appearing as Maureen in Fox’s RENT LIVE! as well as in the Netflix thriller Polar. Hudgens’ father lost his battle with throat cancer in January 2016. It was then she became active in fighting cancer through her charity work.