It’s no coincidence that Captain Marvel’s film coincides with International Women’s Day. The arrival of Marvel’s first female lead superhero is monumental. Not just for the Marvel Universe, but for the millions of young children who look up to these heroic figures.

However, as fans eagerly await her new film, Disney is launching the #HigherFurtherFaster celebration so we can get in on the fun now. That’s right, Captain Marvel arrives now! The celebration will include new offerings at Disney Parks, shopDisney, and Disney Store retail locations. 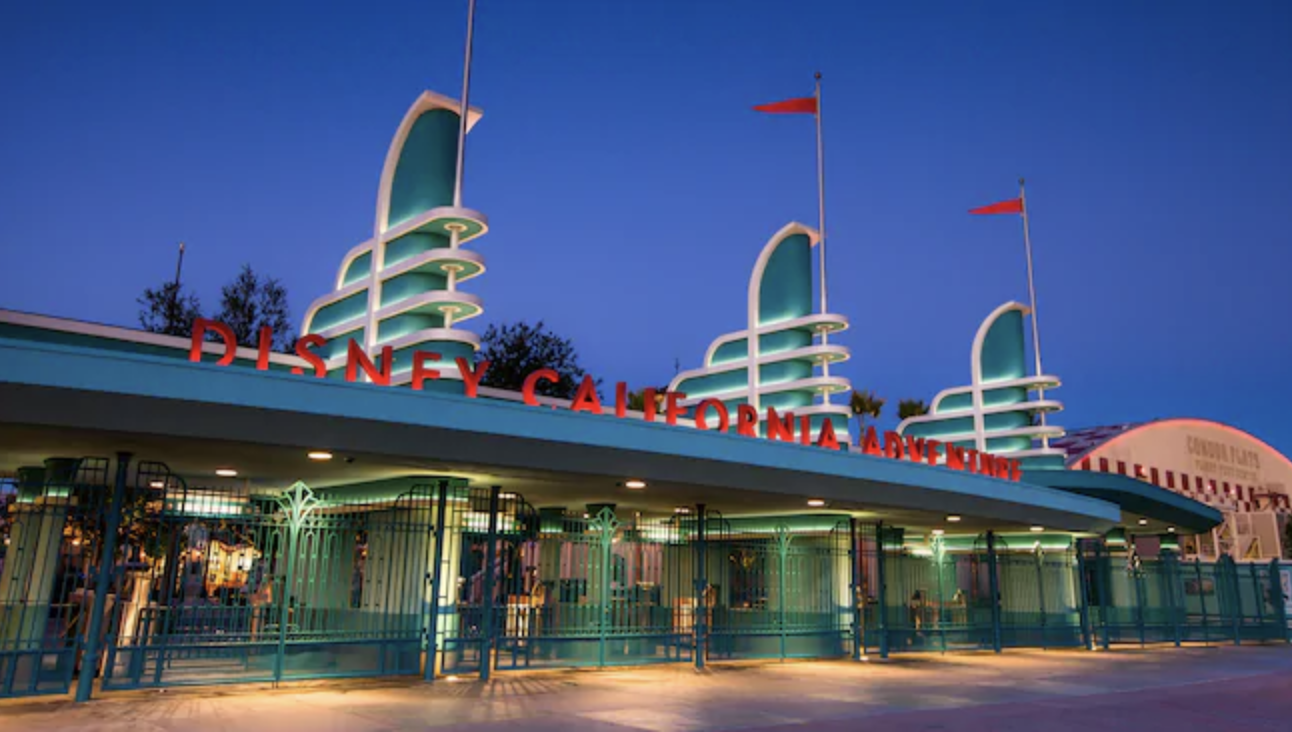 Captain Marvel in the Parks

Guests will soon be able to strike a pose with Captain Marvel herself. Starting next week with the Disney Cruise Line, guests will have the chance to meet with the superhero aboard Marvel Day at Sea sailings.  Next, Captain Marvel will arrive at Disney California Adventure Park, followed by Disneyland Paris, and finally Shanghai Disney Resort.

Don’t forget to share your pictures on social media with the hashtag #HigherFurtherFaster. 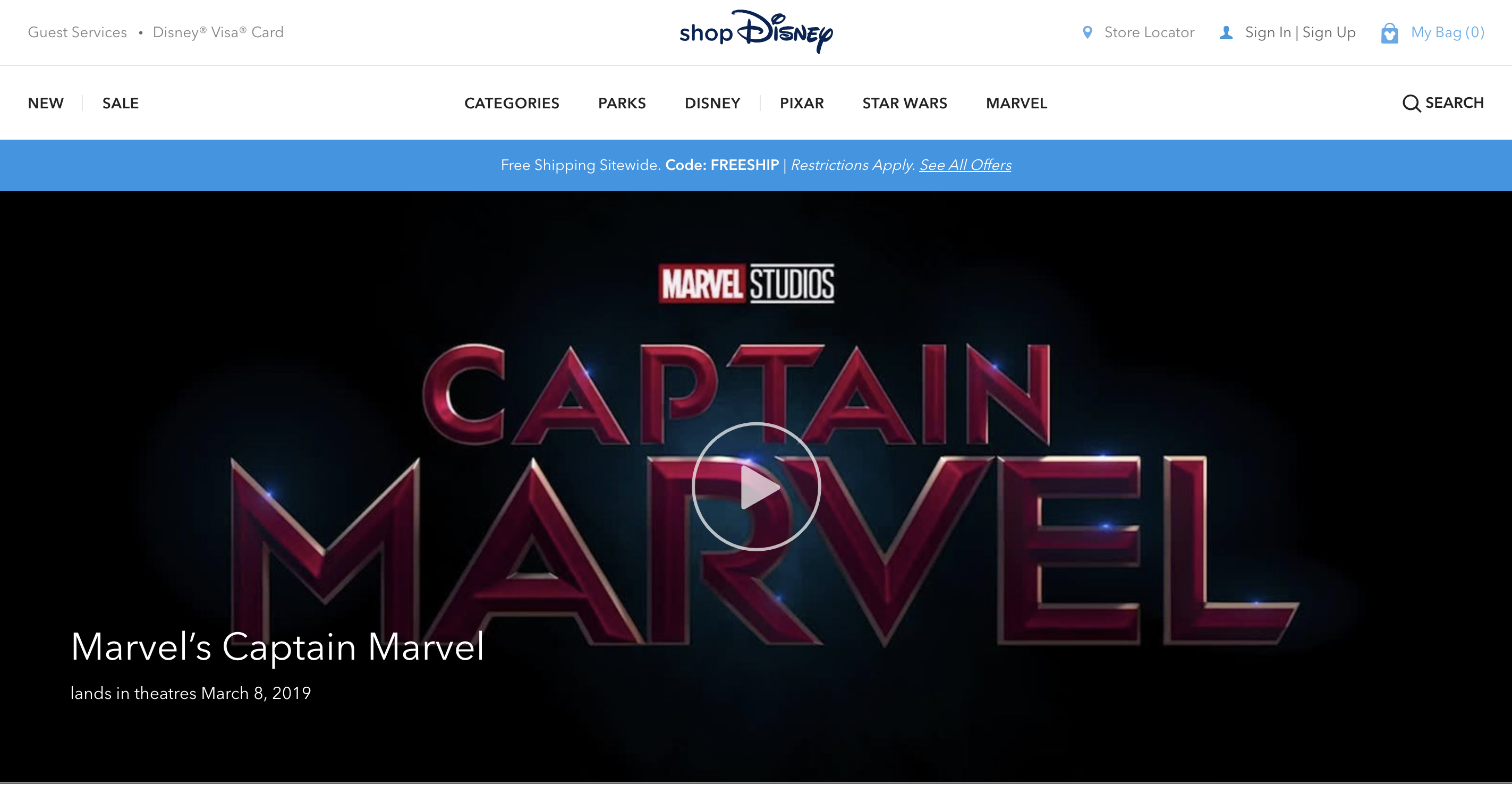 Beginning today, Captain Marvel merchandise has started to roll out into Disney’s various retail outlets. Keep an eye out at shopDisney for exclusive toys, apparel and more. The female superhero will appear on some of our favorite brands including Hasbro, Funko, LEGO, Invicta, Stance, Diff, Bioworld, Fast Forward, Her Universe, Jaya, C-Life and Mad Engine.

Be sure to check out your local Disney Store when Captain Marvel merchandise arrives in February.

Captain Marvel in the Gaming World

In order to provide fans with some background, Disney and Marvel Publishing will offer official “tie-in material”. Keep an eye out for Captain Marvel as she makes appearances in Marvel games for a special “month-long-in-game event”. The event will begin in February across Marvel’s console, mobile, and PC games.

Keep following along with MickeyBlog for more updates on Captain Marvel and other Marvel events.

Dreaming of a Disney Vacation? Then get some help from a pro! Contact me today to start planning your Disney Vacation and get all of the best insider tips. Fill out the form below, send an email to mnugent@mickeytravels.com, follow me on Facebook, or call (716) 601-7710 for more information. As a Travel Agent with MickeyTravels(a Platinum-Level, Authorized Disney Vacation Planner) I offer a full range of complimentary planning services to make sure your Disney Vacation is everything you’ve dreamed. Let’s make your vacation extra magical!