Earlier this week, The Disney Channel released a sneak peak teaser of the soon to be released live action Kim Possible! You have to see it. This movie will be great!

The animated Kim Possible series ran on the Disney Channel from 2002 – 2007.  Wikipedia described the series as, “he series revolves around eponymous high school student Kim Possible, a teenager tasked with fighting crime on a regular basis while coping with everyday issues commonly associated with adolescence. Kim is aided by her best friend and clumsy sidekick Ron Stoppable, his pet naked mole rat Rufus, and 10 year-old computer genius Wade. ” 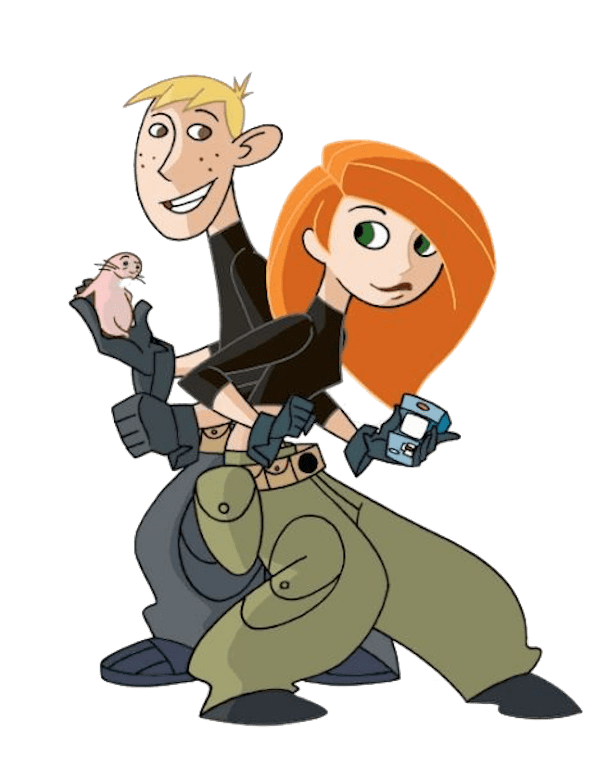 IMDB.com summarized the plot of the film as, “Everyday teen hero Kim Possible (Sadie Stanley) and her best friend Ron Stoppable (Sean Giambrone) embark on their freshman year of high school, all while saving the world from evil villains. While Kim and Ron have always been one step ahead of their opponents, navigating the social hierarchy of high school is more challenging than the action-heroes ever imagined. With Drakken (Todd Stashwick) and Shego (Taylor Ortega) lurking in the wings, Kim must rely on her family and friends on Team Possible — Ron, tech-genius Wade (Issac Ryan Brown), new friend Athena (Ciara Wilson), and Rufus, a naked mole-rat — to stop these super villains.” 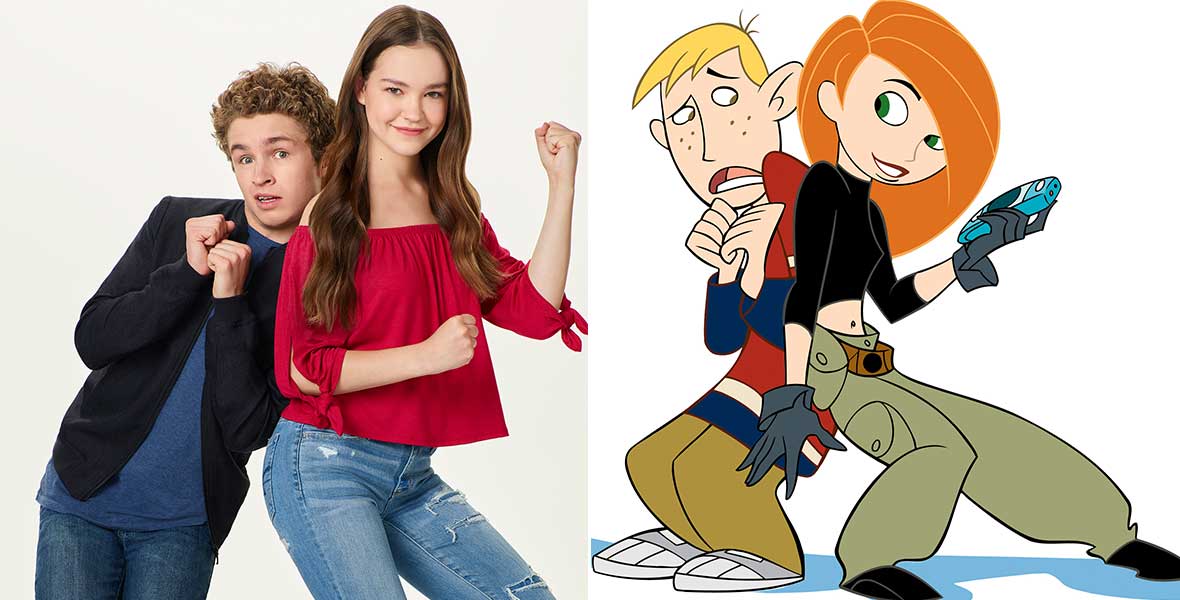 As stated earlier this year on D23.com, “The original series creators, Emmy® winners Mark McCorkle and Bob Schooley, are writing the script for the live-action Kim Possible, which promises to have all of the humor and heart that made the original series so beloved. See Mark and Bob in this casting announcement, featuring some familiar actors trying out for the roles of Kim and Ron, and call us, beep us, and page us—or at least follow us on Facebook, Twitter, and Instagram!—as the series’ 2019 debut draws near. 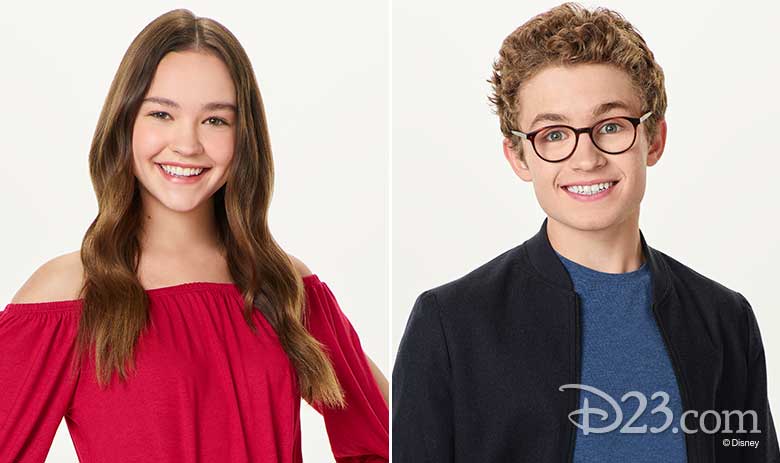 Take a look at the sneak peak scene below!

Disney Channel’s YouTube channel describes the  scene as, “Kim Possible (Sadie Stanley) is always ready to save the world, but…can she make it to her classes on time? Coming February 15, 2019!”

Stay tuned to MickeyBlog.com for more exciting updates about this film and other Disney live action remakes!