BREAKING: Video Behind the Scenes at Star Wars: Galaxy’s Edge 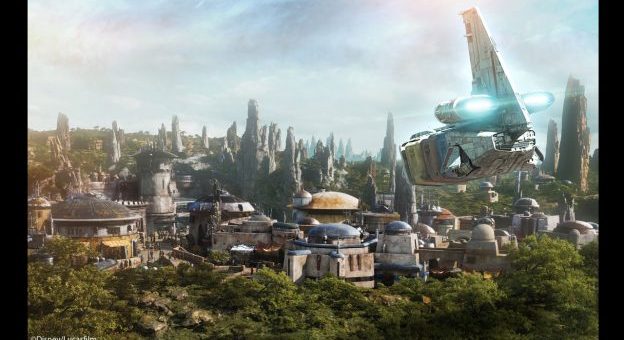 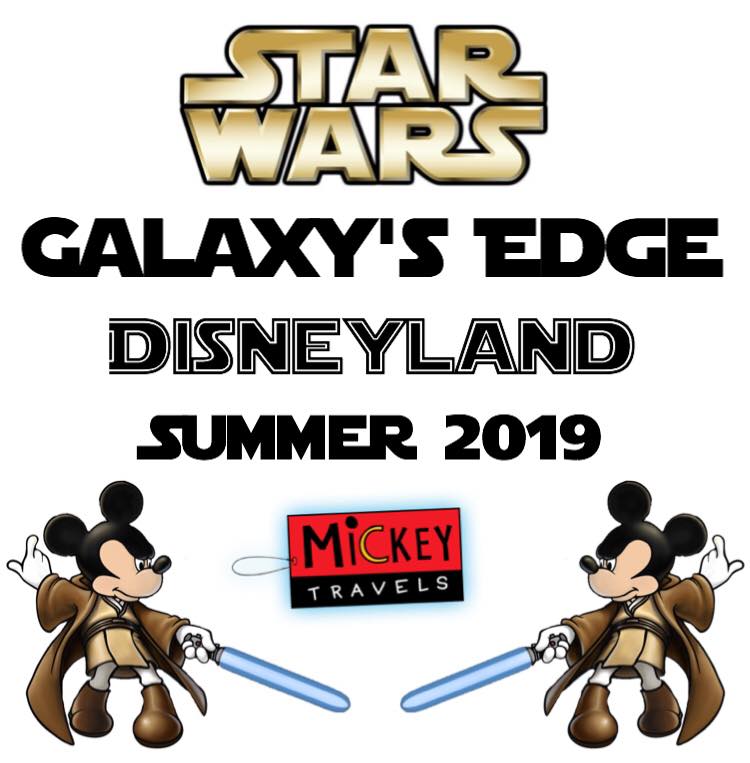 Star Wars: Galaxy’s Edge is to open in the summer of 2019 in Disneyland and Fall of 2019 in Walt Disney World. Anticipation is high for both locations! 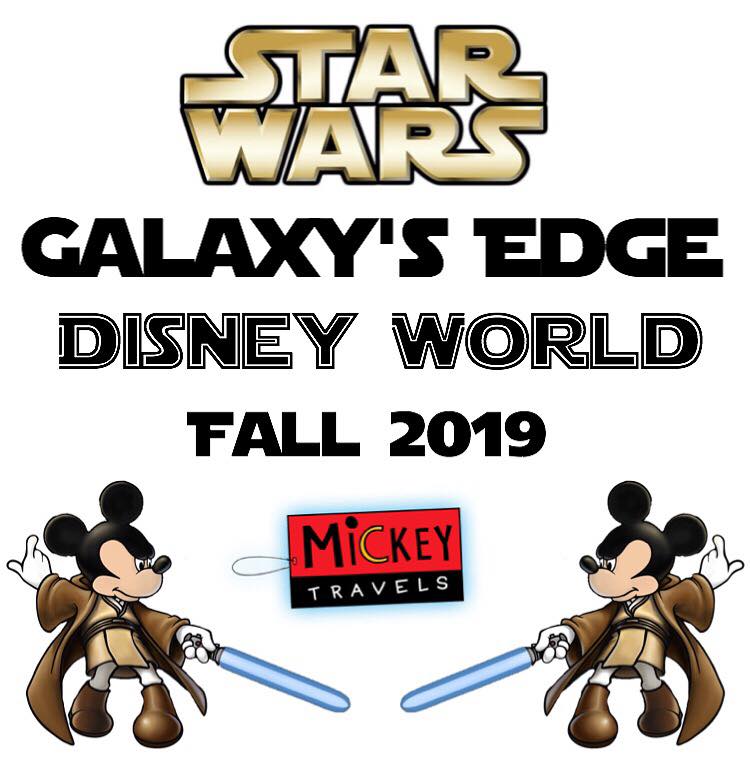 What is Star Wars Galaxies Edge?

As MickeyBlog shared with you earlier this week, Star Wars: Galaxies Edge “is the name given to the new Star Wars themed areas that will open on both coasts in 2019.   On the West Coast, Galaxy’s Edge will open at Disneyland theme park.  On the East Coast, it will open at Disney’s Hollywood Studios.  Guests can expect a wonderfully immersive Star Wars experience with two new attractions, eateries, shopping and more.” 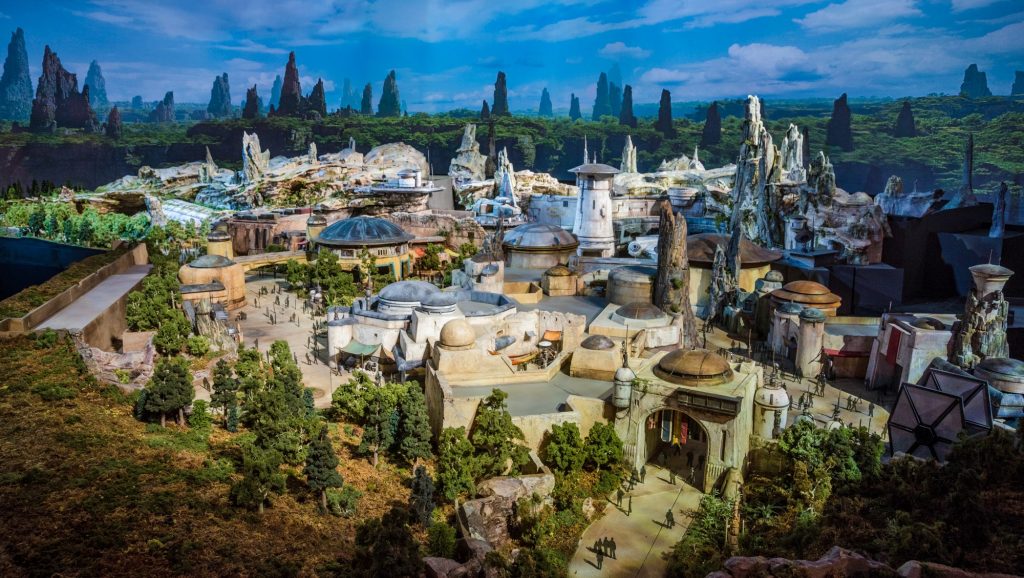 We also shared with you this info about Black Spire Outpost: “The name of the village that visitors will enjoy on your trip to Batuu is Black Spire Outpost.  This is the largest settlement on the planet and is an infamous stop for traders, smugglers and adventurers.

The outpost has become a haven for the galaxy’s most colorful characters.  This area of Batuu is known for it’s petrified remains of the once towering ancient trees that stand guard across the are! The remains serve as the heart of the outpost.” 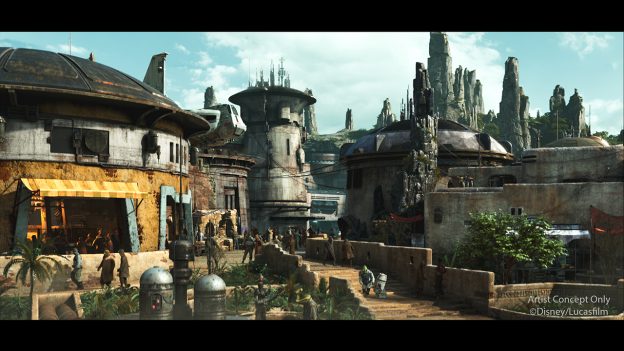 Check out this exciting new video of Star Wars: Galaxy’s Edge opening summer 2019 at Disneyland Resort and fall 2019 at Walt Disney World Resort.  See below, but make sure to visit our friends at MickeyTravels and fill out the form below for a FREE quote so you can be one of the first to visit these amazing new lands!