Nobody ever wants to think about an emergency happening while on vacation at the magical Walt Disney World in Orlando, Florida, but it can happen. Now here’s an even scarier thought —  the local firefighters’ union has said that if an emergency does happen at the parks, they may not have enough manpower to handle it.

In a local news report by WFTV-9, the Reedy Creek firefighters’ union has said that the number of firefighters they have hasn’t grown much in their 30 years — 30 firefighters per shift in the 1980s and 32 now. However, Walt Disney World has grown exponentially, with attendance soaring and Disney adding more parks, restaurants and hotels over the years. 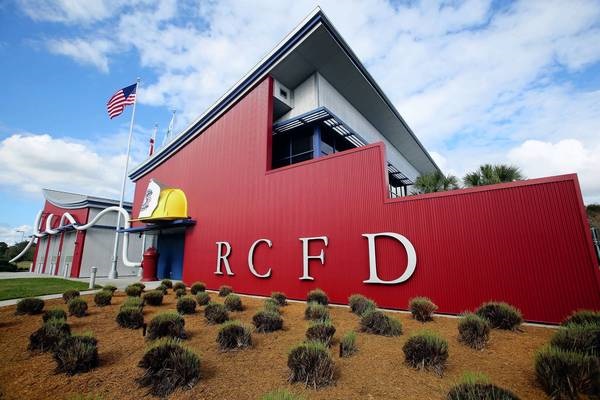 Disney even purchased more property just recently — 900 acres of land to be exact. It’s just not enough firefighters for the total of 350,000 people who attend the parks each day.

With more people to take care of and less manpower, the firefighters are taking longer to get to the Disney parks and help someone in distress. The report comes after a 44-year-old Walt Disney World guest had his arm trapped at a ride in Typhoon Lagoon on December 8th. Tim Stromsnes, president of the Reedy Creek Professional Firefighters Union said it took a very long eight minutes to get to the park. 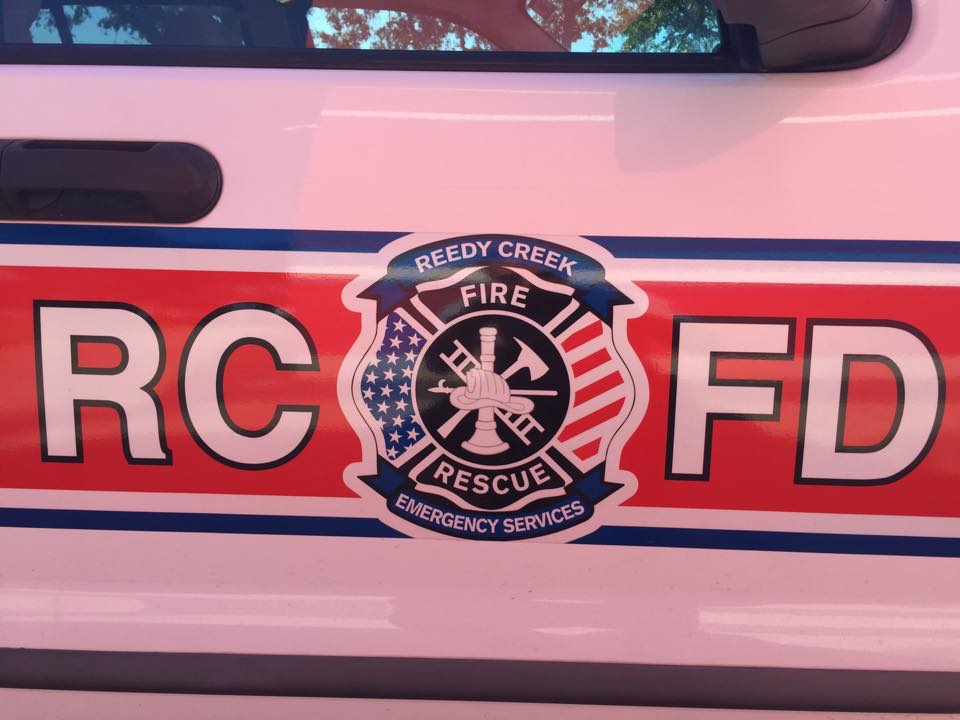 Stromsnes is concerned that if something were to happen on a bigger scale inside the parks, the department would be “overwhelmed.” Unfortunately, Orlando isn’t new to that kind of tragedy. On June 12, 2016, a 29-year-old security guard killed 49 people and wounded 53 others in a terrorist attack inside Pulse, a nightclub in Orlando. Stromsnes is looking to increase his Reedy Creek manpower to 46 firefighters per shift. 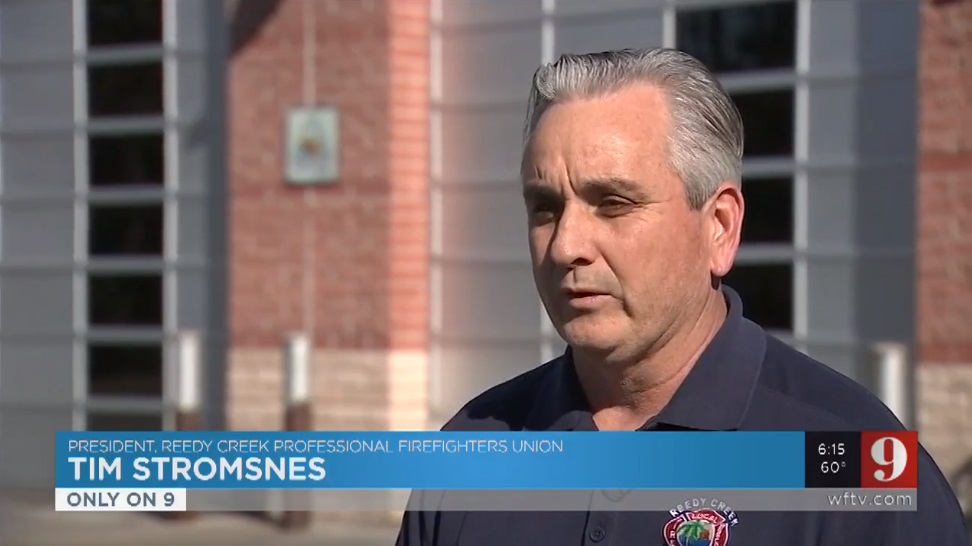 Stay tuned to MickeyBlog for updates on this story as they happen.