Those Santa letters have been sent and now the waiting game is in full swing! What will he bring on Christmas morning (which is a few short days away)? ShopDisney has released their must-have toy list for this holiday season. With so many toys out there, it’s hard to know what the kiddos really want. Let’s see what hot items the elves have been busy building! 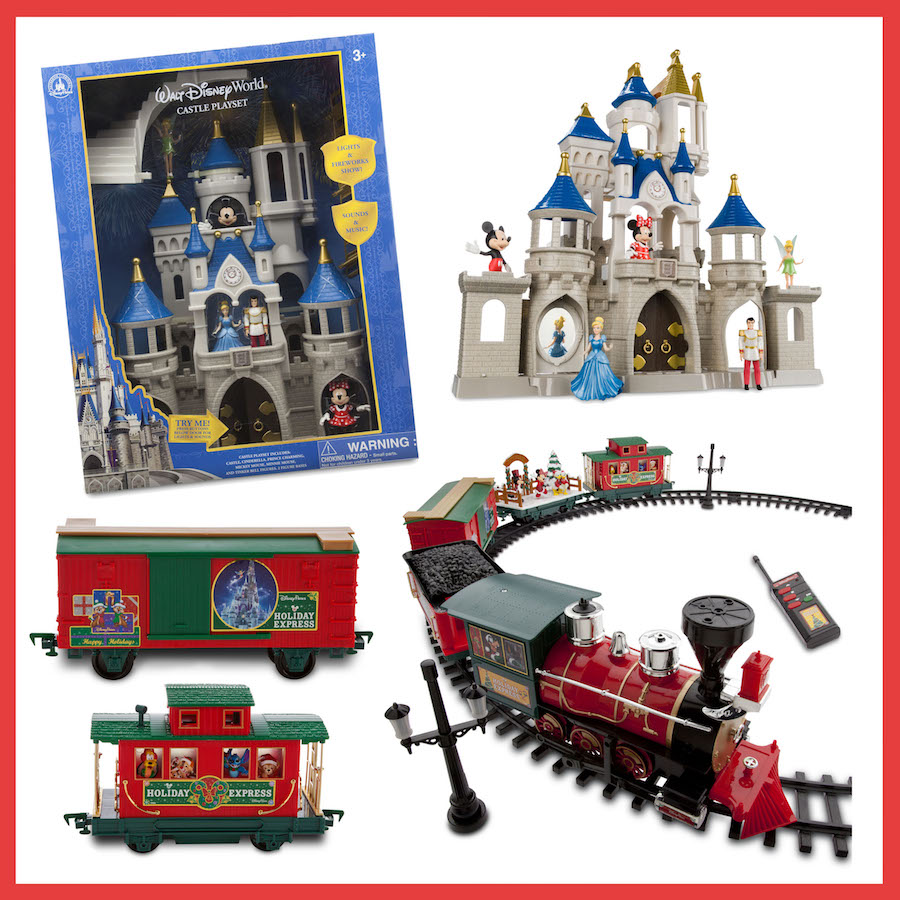 Created especially for Disney Parks, Mickey and the gang set out for the North Pole with the festive remote-control toy train gift set. The set includes a locomotive, four train cars with animated character surprises and over 20 feet of track! 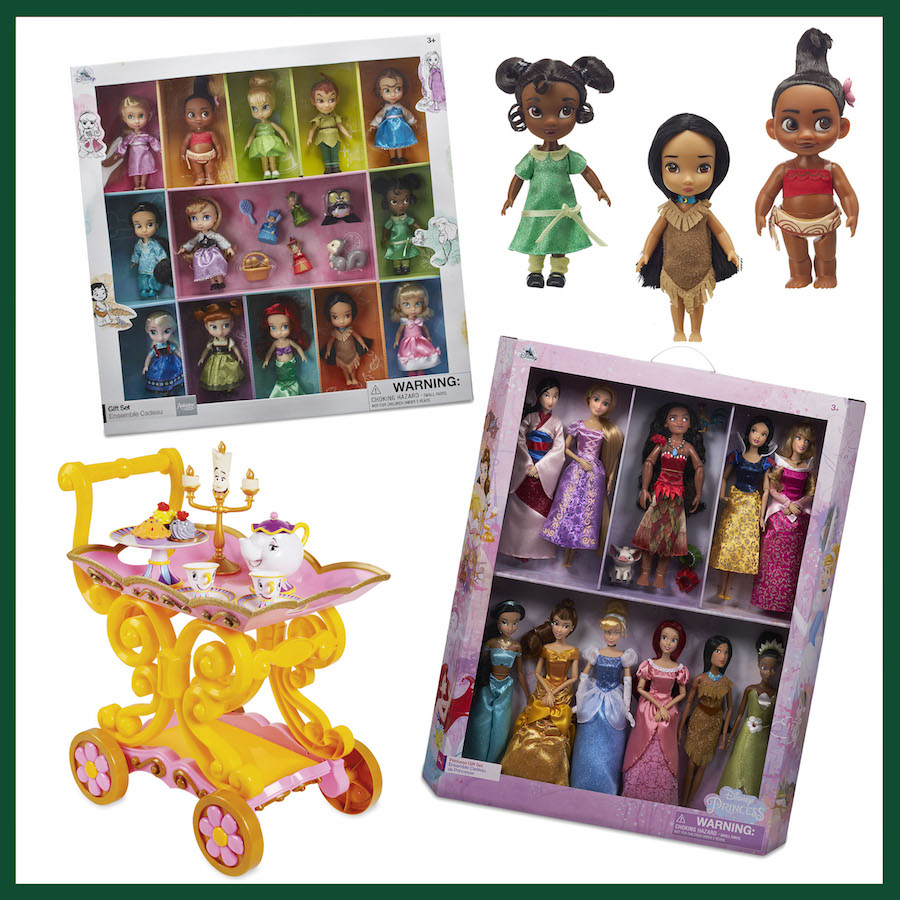 For Guests who love classic Disney stories and Disney’s most beloved heroines, two gift sets are available this year. The Disney Animator’s Collection set includes 12, five-inch Disney character dolls, which were reimagined as toddlers under the guidance of authentic Disney animators and artists. A second set celebrates 11 Disney princesses (plus Pua from Disney’s “Moana!”) that have captured Guests’ hearts for years.

Your little one will always be prepared for an enchanted tea party with this delightful singing tea cart inspired by Disney’s animated classic, “Beauty and the Beast.” Lumiere sings “Be Our Guest” while Mrs. Potts and Chip set the scene for tea time. 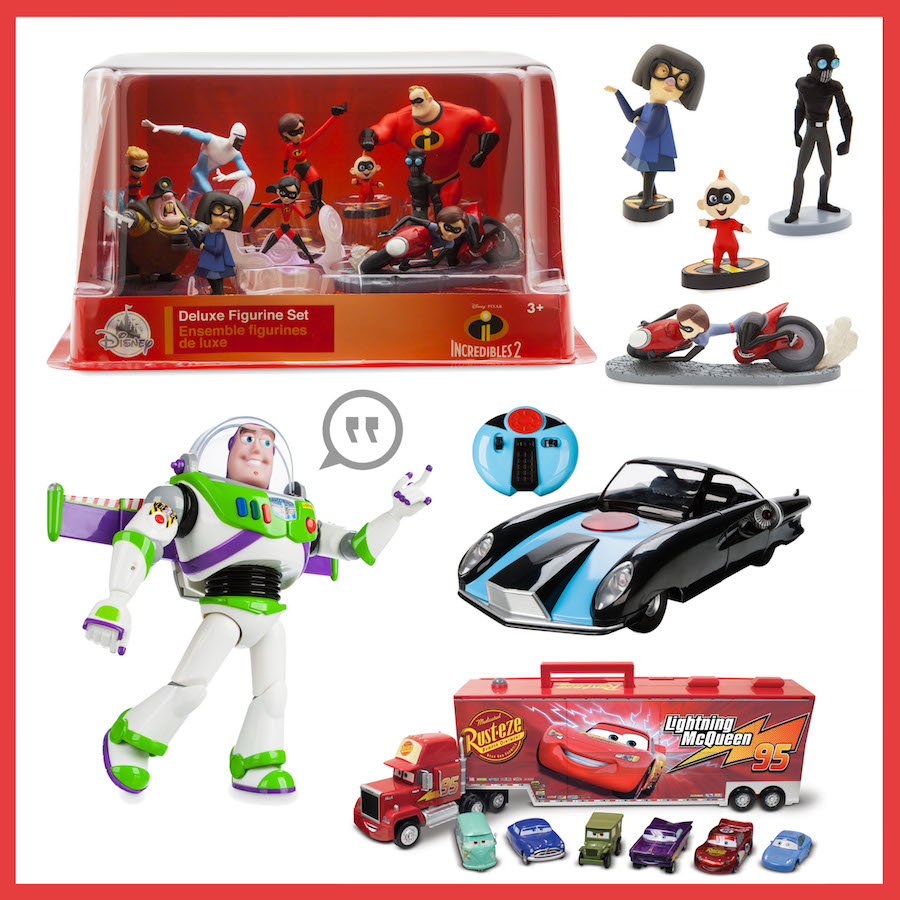 From “Toy Story” to the colorful cast from “Incredibles 2” and “Cars,” fans of Pixar’s timeless characters will find several action-packed toys this season. Space Ranger Buzz Lightyear does plenty of talking and will light-up. A 10-piece deluxe figurine set from “Incredibles 2” includes the Parr family alongside other familiar faces, while the Incredimobile Remote Control Vehicle is a working replica of the mechanical member of the Incredibles. Mack from “Cars” carries six die-cast cars that pull back with friction motors. 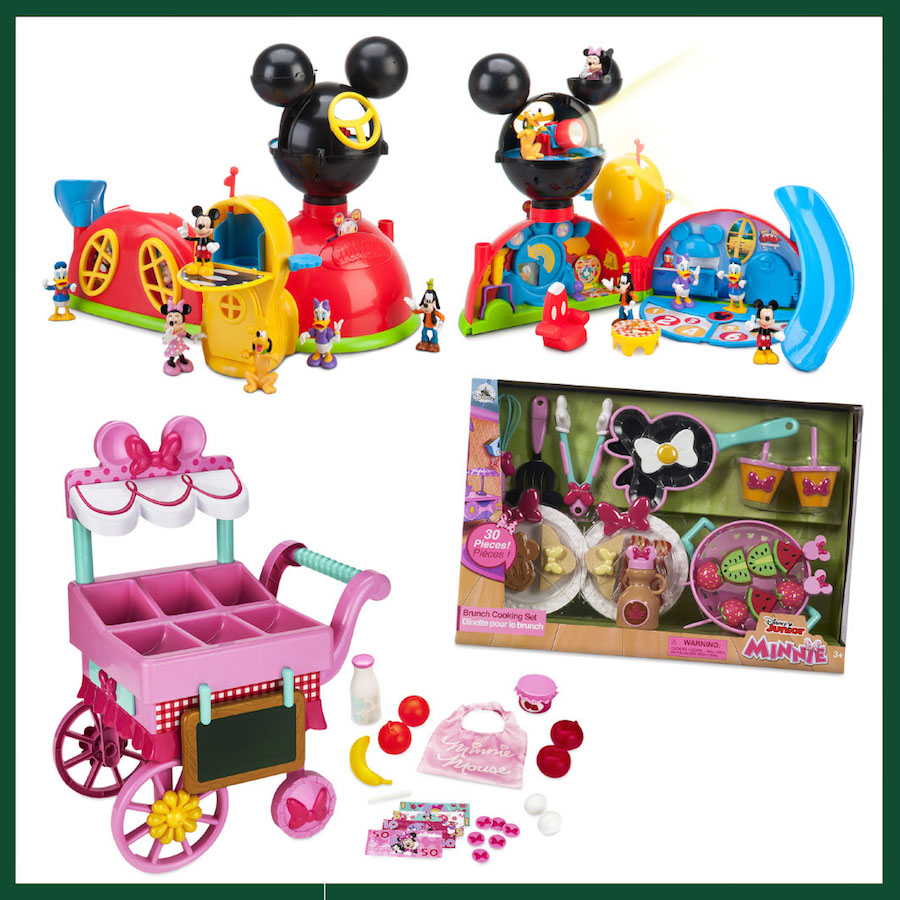 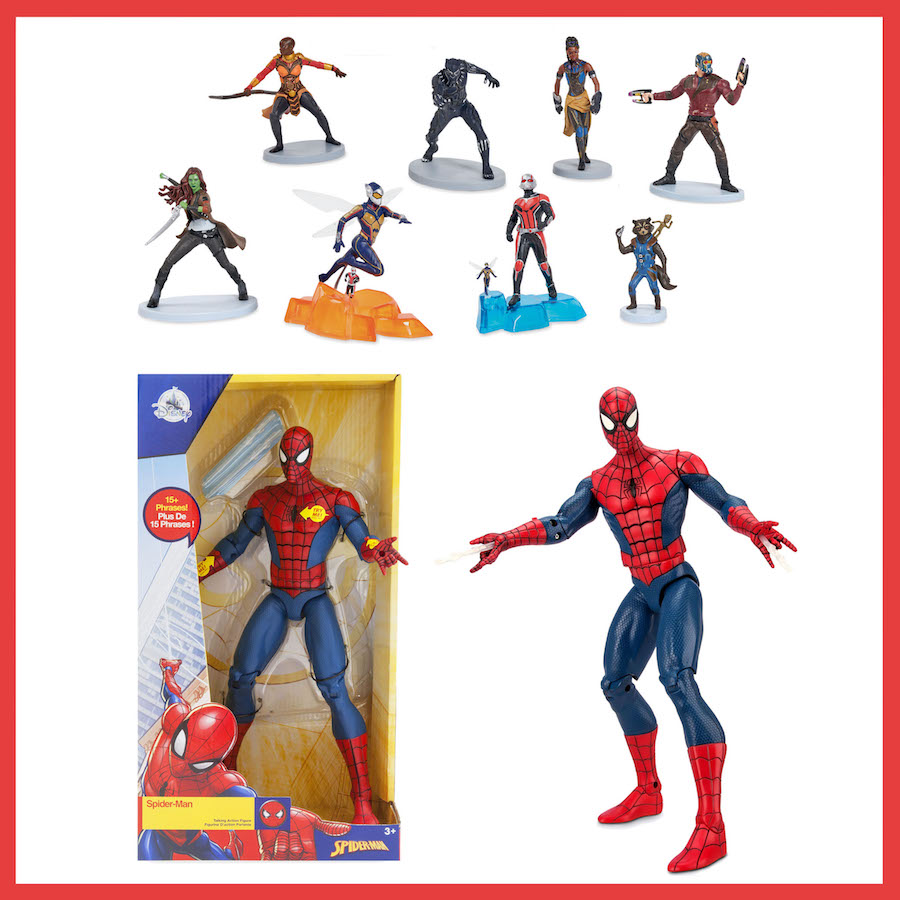 Save the day in super hero style with an epic Mega Figuring set featuring 20 iconic characters, each containing detailed sculpting, or with a talking action figure of the friendly neighborhood super hero who has plenty of fighting words and two web slingers to battle his enemies. 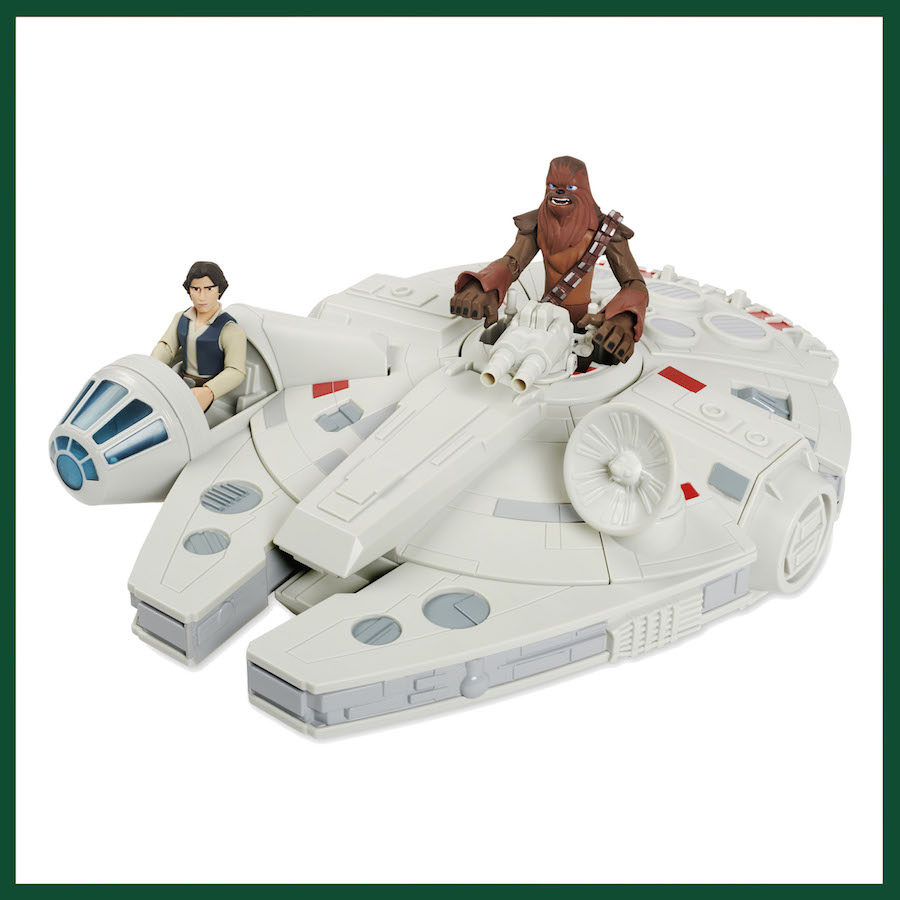 Part of the Star Wars Toybox collection, the intergalactic smuggler Han Solo and his Wookiee companion Chewbacca are at the helm of their Corellian starship with the Millennium Falcon Play Set. It includes motion activated flight sounds and light up engines.

Select items are available in Disney Parks but an even bigger selection are available at shopDisney.com. U.S. Next Day Express is still available to get those gifts under the tree!