The Music From The Live-Action Aladdin

In all of their movies, Disney does an exceptional job at creating the perfect soundtrack. Each melody is meticulously crafted to accompany the onscreen splendor that unravels before us.

If you’ve been following along you may know that there are a whole bunch of new Disney movies debuting throughout the next year. One, being part of a series of live-action remakes, is Aladdin.

When Disney remakes a classic, it’s important they consider all of the factors that initially brought about its success. Will the storyline remain the same? Do the characters resemble the same ones we originally fell in love with? Will the music we love remain?

For many, one of the greatest components in many Disney films is the music. So we set out to explore what we know about the music from the upcoming live-action film.

The Music of Aladdin

Mena Massoud (playing the role of Aladdin) said, “We’ve got all the original music in there, plus a couple of new songs. They’re really empowering. I gotta say one is very empowering for women, I think people are going to really, really dig it. The other one is awesome as well. We got the same guys who did La La Land and The Greatest Showman, we’re in good hands.”

Benj Pasek and Justin Paul, songwriters who worked on The Greatest Showman and La La Land, said they worked on two songs for Aladdin. One is a new duet for Jasmine and Aladdin and the second is a song for Jasmine. The songwriting duo has also added a new verse to film opener “Arabian Nights”, according to CinemaBlend,

So perhaps the music from the live-action Aladdin will bring us the best of both worlds. Audiences will be able to enjoy all their favorite tunes from the original while getting to enjoy some new additions. 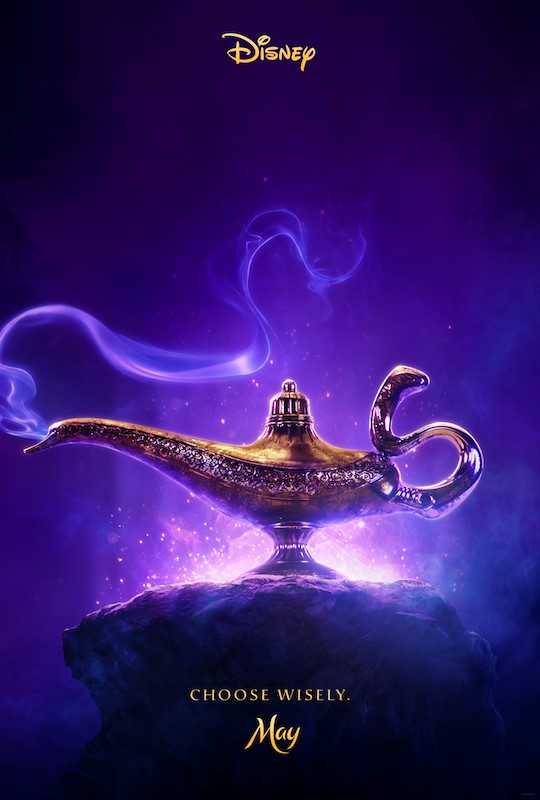 In case you missed it, check out the trailer HERE.

Dreaming of a Disney Vacation? Then get some help from a pro! Contact me today to start planning your Disney Vacation and get all of the best insider tips. Fill out the form below, send an email to mnugent@mickeytravels.com, follow me on Facebook, or call (716) 601-7710 for more information. As a Travel Agent with MickeyTravels (a Platinum-Level, Authorized Disney Vacation Planner) I offer a full range of complimentary planning services to make sure your Disney Vacation is everything you’ve dreamed. I specialize in all Disney Destinations including Disney World, Disneyland, Disney Cruise Line, Aulani and Adventures by Disney. Let’s make your day a Disney Day!