We all know and love Orlando but did you realize how many amazing things are coming to the Theme Park Capital of the World? Visitors will experience the launch of new theme park thrills, adventures beyond the theme parks, and all-new places to stay, play and dine! VisitOrlando.com has put together a list of 19 new reasons to visit in 2019. Let’s take a look!

Orlando theme parks have experienced unprecedented growth within the past five years, with ground-breaking expansions including The Wizarding World of Harry Potter – Diagon Alley, Pandora – The World of AVATAR and brand-new waterpark Volcano Bay. The thrills continue in 2019 with brand-new immersive lands, rides and experiences to excite both first-time and return visitors. 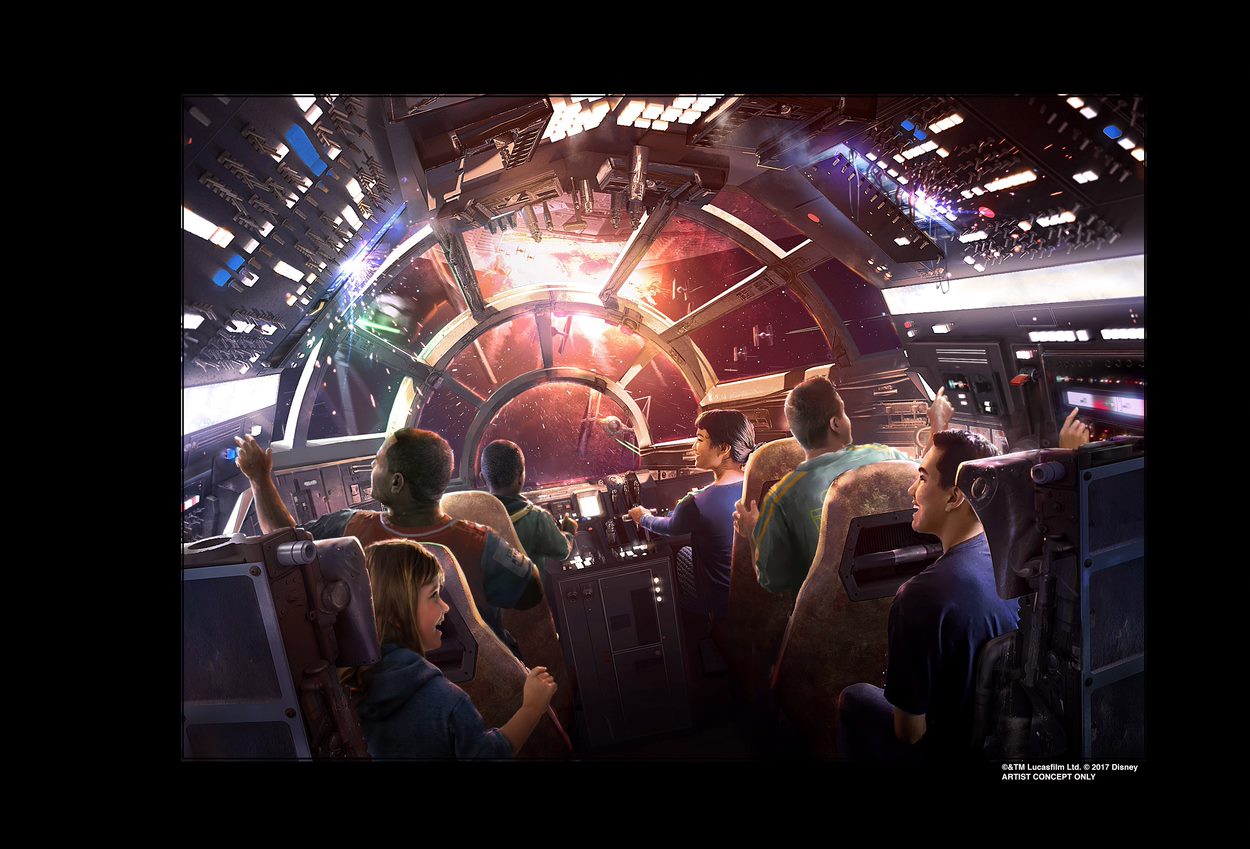 NEW ADVENTURES BEYOND THE PARKS

From international celebrity chefs to local culinary superstars, Orlando’s food scene continues to reinvent itself. It’s pleasing both distinguished palates and cash-conscious families. Furthermore, it’s why Orlando is among the top 10 Best Foodie Cities in America, according to Wallethub.com. 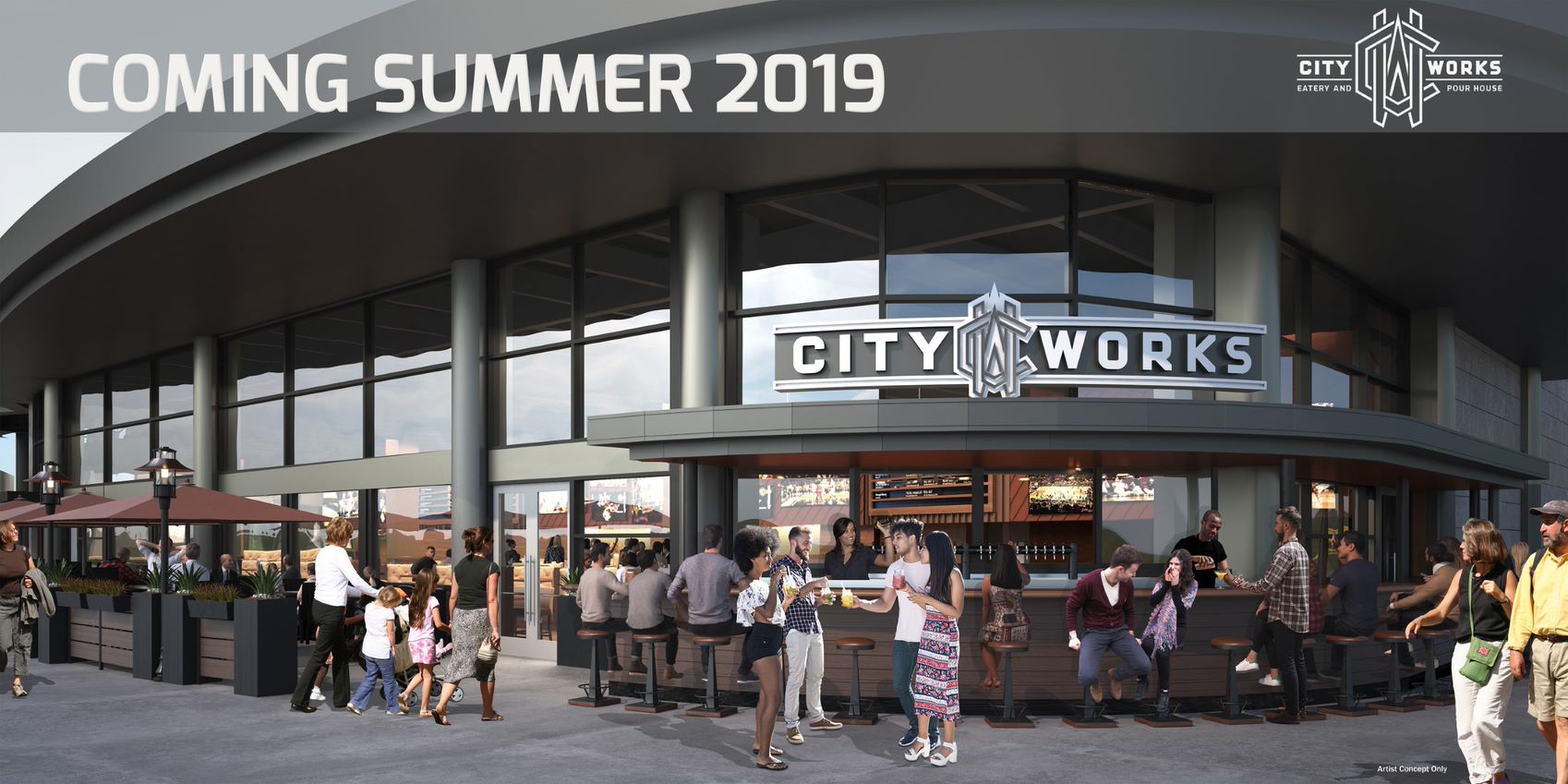