GRAMMY®-nominated singer-songwriter Julia Michaels has debuted her new song “In This Place” from the upcoming Ralph Breaks the Internet soundtrack. It has been so popular that it has been featured as Zane Lowe’s World Record on Apple Music’s Beats 1. The track is now also available through Apple Music’s “World Record” Playlist, as well as on the homepage of Apple Music. 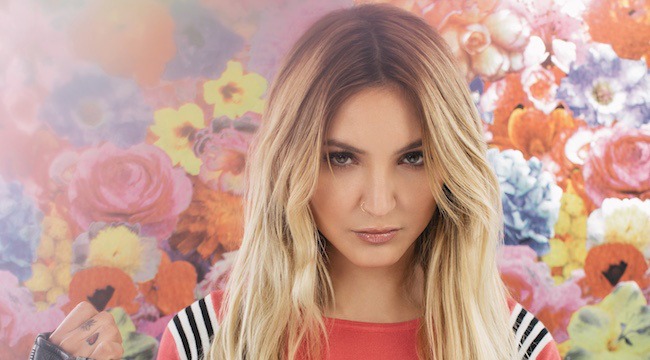 In the vein of classic “I want” songs in the Disney canon such as “How Far I’ll Go” (“Moana“), the song showcases Vanellope’s desire to be part of the world outside Sugar Rush. Walt Disney Animation Studios’ “Ralph Breaks the Internet” hits U.S. theaters on Nov. 21, 2018. 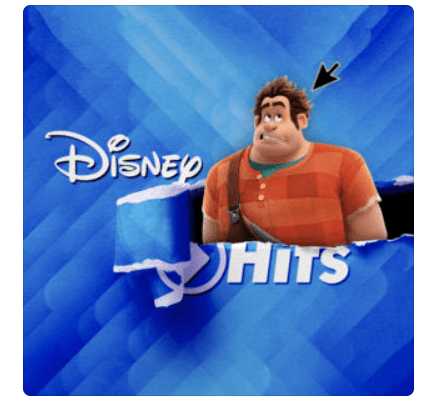 Beats 1 is a nonstop livestream of music programming — broadcasting worldwide, 24/7, for free — available only on Apple Music. It is the first and only streaming service creating a live global listening experience. Zane Lowe’s flagship show can be heard Monday through Thursday at 9am LA/12pm NY/5pm LDN. Listen live at apple.co/zane or On Demand with an Apple Music subscription.