I’m sure you have seen the scene of Ralph Breaks The Internet where Vanellope meets the Disney Princesses. It was not only adorable, but it was down right hilarious! Most of those princesses were able to come together again, in real life this time, for the premiere of Ralph Breaks The Internet. A majority of them are even the original voices of classic princesses! How incredibly neat is it that the real Disney Princesses were there? Let’s see who was in attendance. 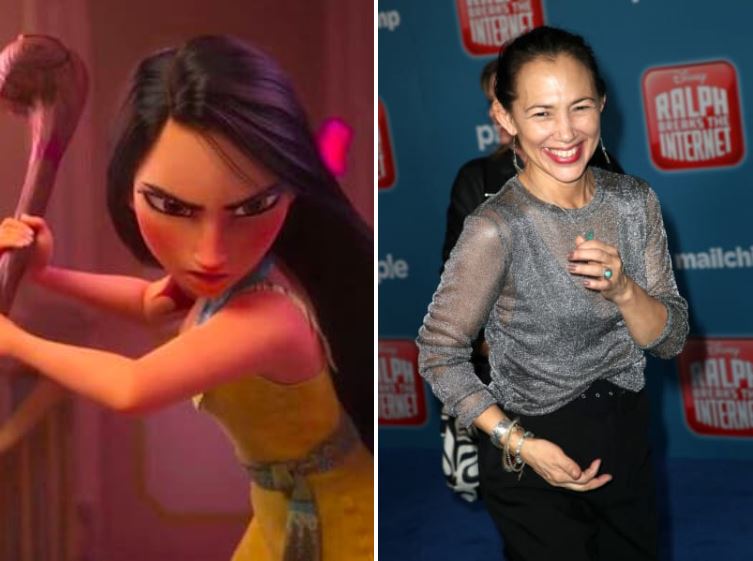 Irene was the original voice of Pocahontas back in 1995. She not only brought her voice back to the set of Ralph Breaks the Internet, she has voiced Pocahontas in other Disney creations such as Paw Patrol and the Sorcerers of the Magic Kingdom video game. 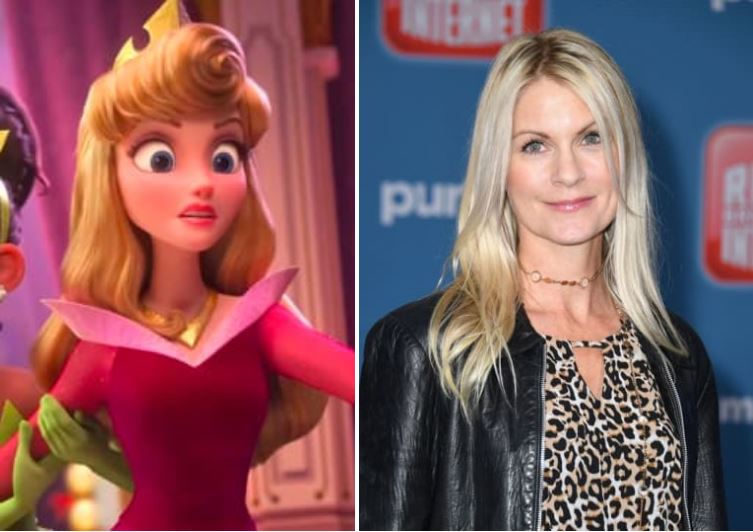 While Kate isn’t the original voice of Aurora, (that award belongs to Mary Costa), she brought the character to life for this film and on a few Sophia the First episodes. 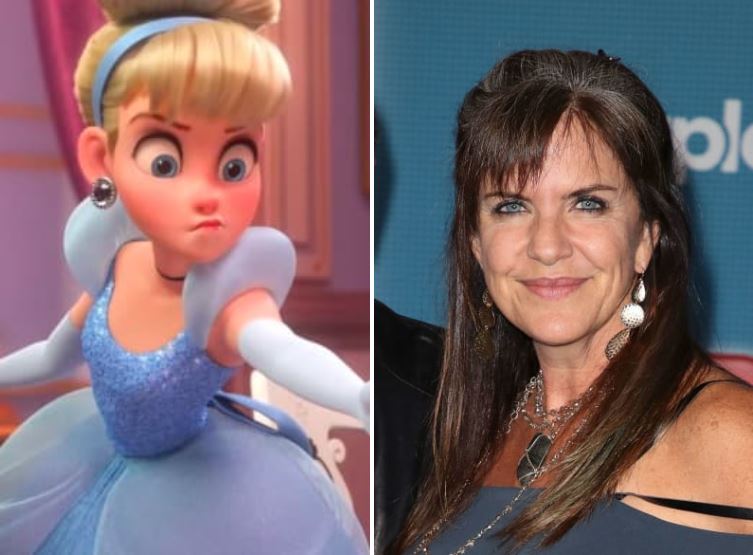 Ilene Woods was the original voice of Cinderella in 1950, but sadly passed in 2010. Jennifer Hale lent her voice to the character for Ralph Breaks the Internet. Believe it or not, Hale is no stranger to Disney. She has voiced many characters on shows such as Sophia the First, Duck Tales, and even Guardians of the Galaxy. 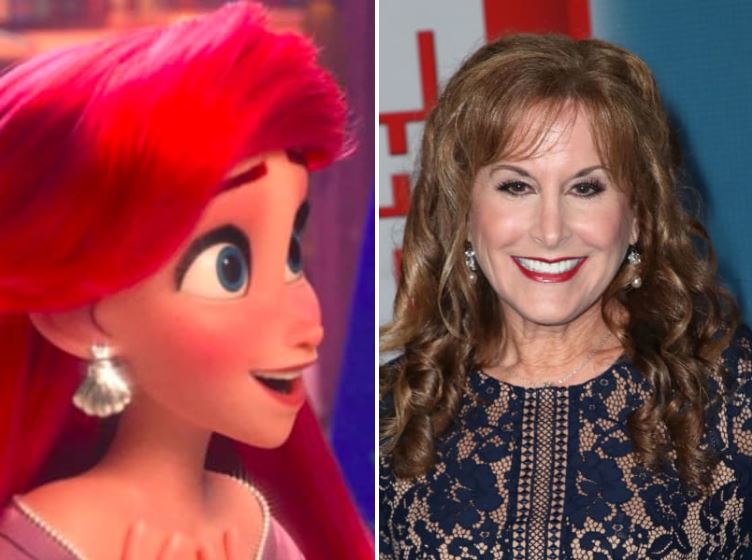 The original Ariel herself, Jodi Benson, swam back to the sound booth to give the character her voice back. During the time between 1989’s The Little Mermaid and now, Jodi has been quite busy! She was the voice of Barbie in the Toy Story films as well as Atta in a Bug’s Life. 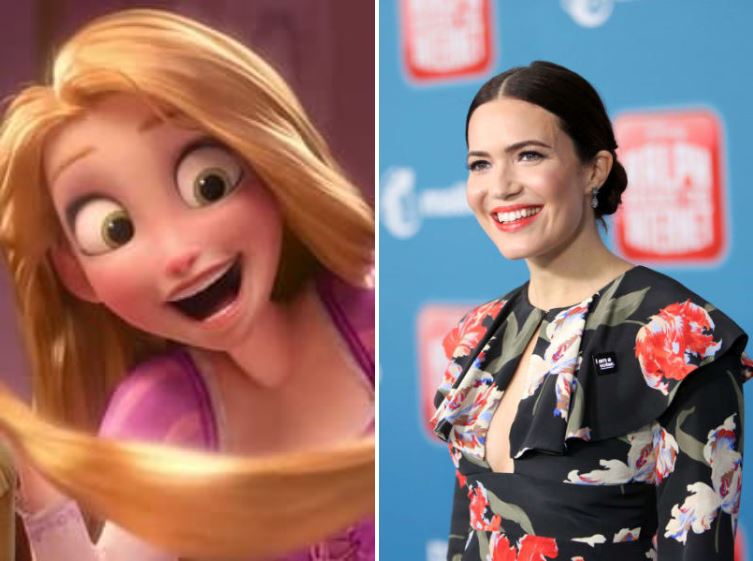 Mandy Moore was a great choice as the original Rapunzel from Disney’s Tangled. Her bubbly personality transferred to the character and she was happy to reprise her role as the long haired princess! 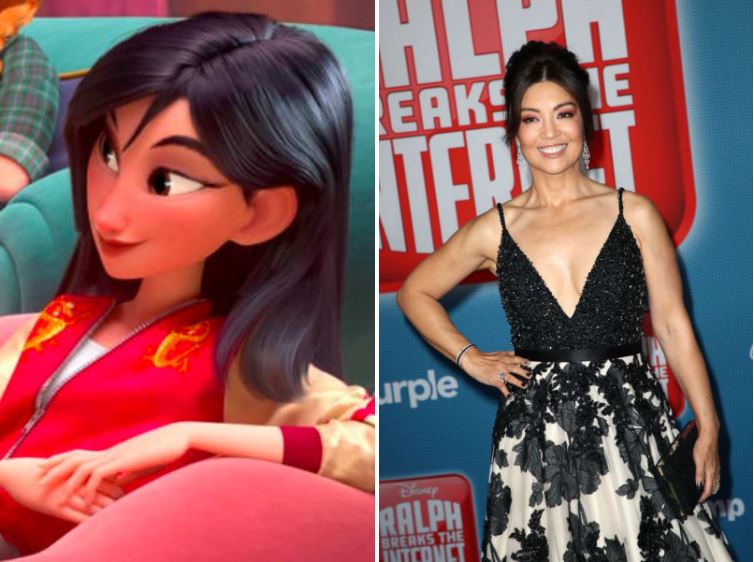 The original Mulan herself returned to the big screen in Ralph Breaks the Internet, even though she had several projects ongoing during that time. Ming-Na has also been very active in the world of Disney films, lending her voice to shows like Sophia the First and even played Melinda May in Agents of S.H.I.E.L.D. 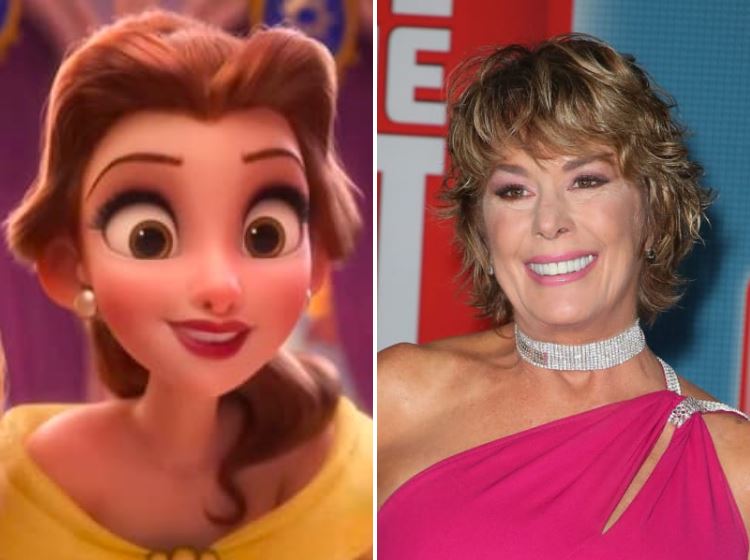 Yes, Paige is another original! She gave Belle her beautiful voice back in 1991 and has been fully involved in Disney films ever since. 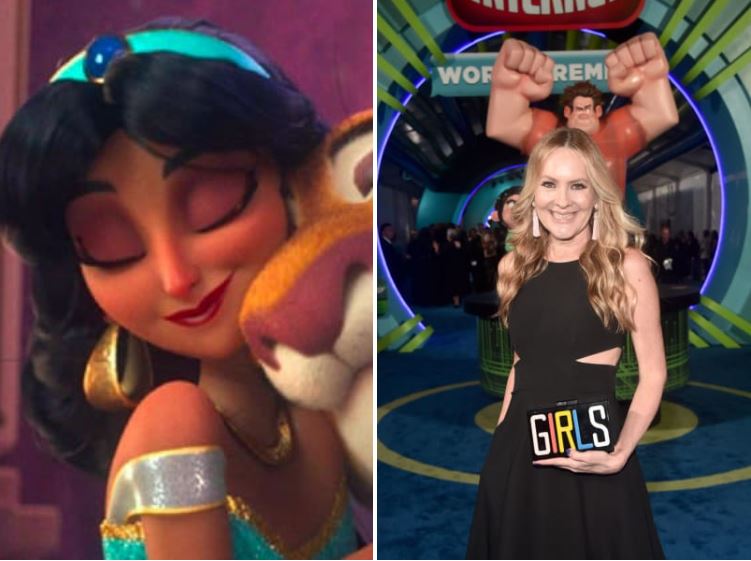 So, was Linda the voice of Jasmine in Disney’s Aladdin? You bet she was! And just like Belle, Linda never left Disney’s side. 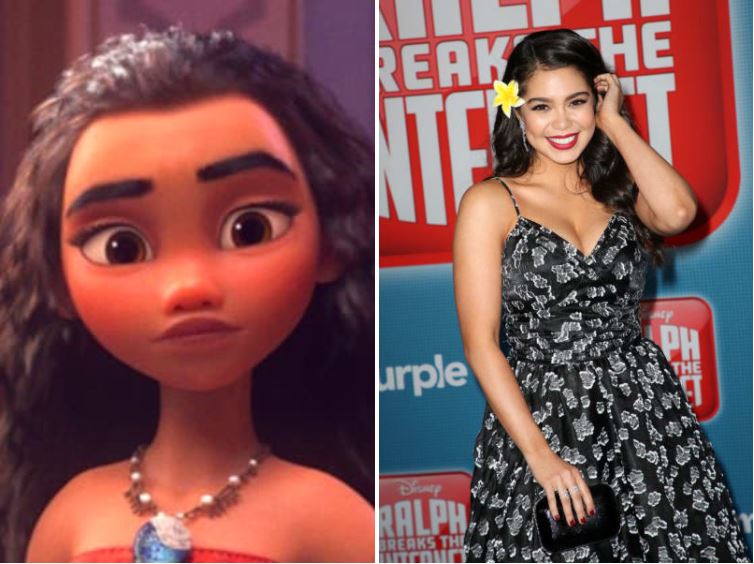 Moana was this young actress’ breakout role back in 2016. Currently building an impressive resume, Auli’i was the perfect choice for this Polynesian princess in both films! 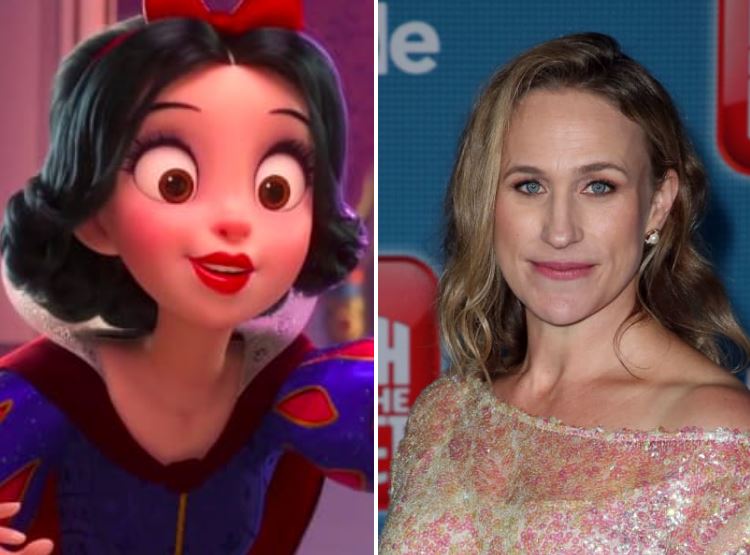 And finally, we have Pamela. She did not voice the original Snow White back in 1937. That honor was bestowed upon the late, great Adriana Caselotti. But Pamela did a fantastic job in Ralph Breaks the Internet! She also helped write Moana!

We are in love with this Disney Princess meet up at the premiere of Ralph Breaks the Internet! Who is your favorite Disney princess of all time?