If you are a Marvel fan, then you know that one of the funniest parts about watching a Marvel movie was waiting for comic book legend Stan Lee to make a cameos in the film.  The Stan Lee cameos have become legendary parts of the Marvel movie franchise.

Stan Lee filmed his last cameo for Avengers 4, which debuts on May 4, 2019, before his death which was announced yesterday. Do you remember some of his other cameos over the past ten years? 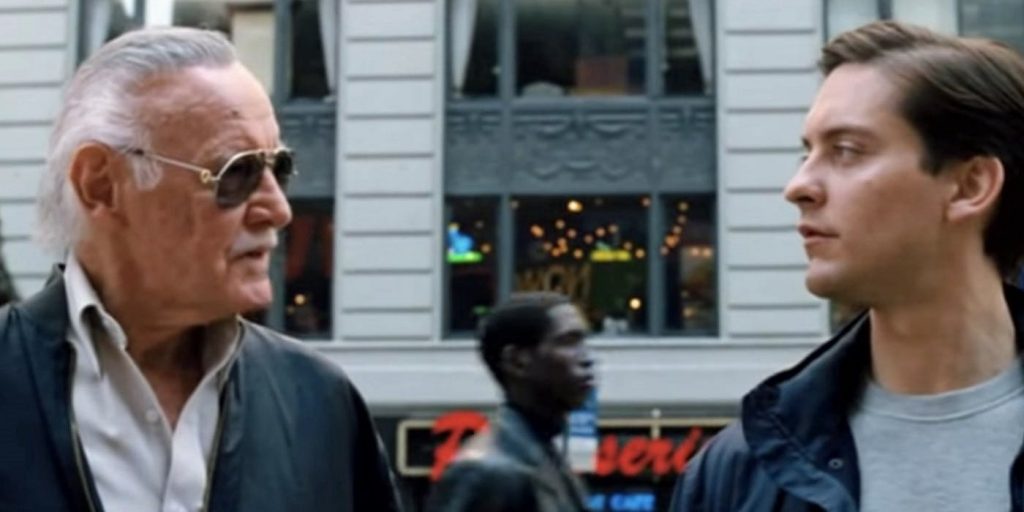 Let’s start with Iron Man, the original 2008 film where Lee is mistaken at a gala by Tony Stark, who thinks he’s Hugh Hefner. Later that year, in The Incredible Hulk, Lee drinks a soft drink that was mixed with Bruce Banner’s blood. His character gets sick from gamma radiation and it leads to the discovery of Dr. Banner’s location in a bottling plant in Brazil.

Continuing the mistaken identity theme in Iron Man 2, Tony Stark thinks that Stan Lee is now Larry King.
Stan the Man shows up in the 2011 movie Thor, where he tears the bed off his pickup truck with a chain.
In the 2011 movie Captain America: The First Avenger, Stan Lee plays a World War II general who thinks another man is Captain America/Steve Rogers and he says, “I thought he’d be taller.”

Stan the Man is playing chess in the 2012 The Avengers where he is interviews about the Avengers coming to the Big Apple. Lee’s line: “Superheroes in New York? Give me a break”, and then returns to his game of chess.

In Iron Man 3, Stan Lee portrays a beauty pageant judge. He enthusiastically holds up a score of 10 for one contestant. 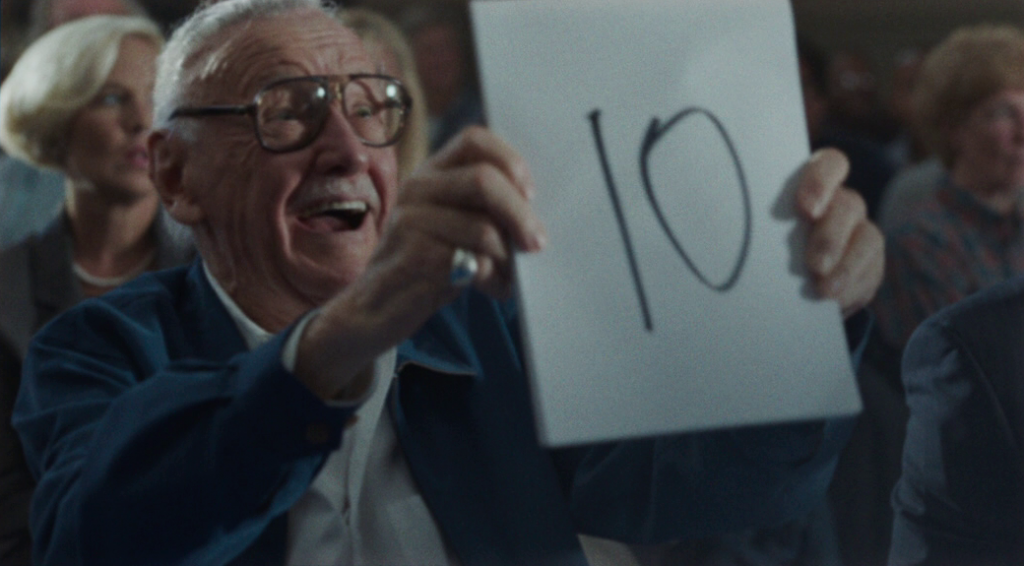 In Thor: The Dark World, Stan Lee plays a mental ward patient who gives his shoe to someone for a demonstration and then asks for it back at the end. 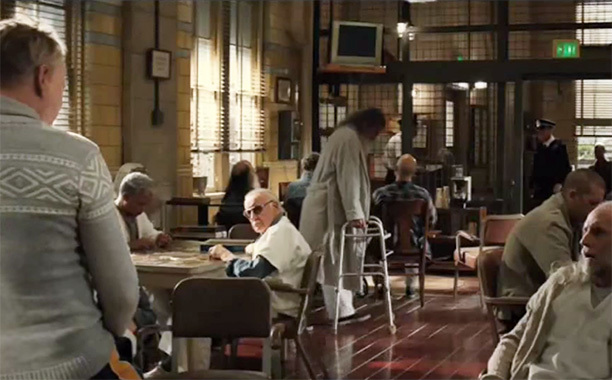 If you saw Captain America: The Winter Soldier in 2014, look closely and you’ll see that he plays a security guard at the Smithsonian Institution. Captain America steals his uniform and Lee says, “Oh man, I am so fired.”

Guardians of the Galaxy, The Avengers and Ant-Man

Stan Lee also makes an appearance in both Guardians of the Galaxy and in Avengers: Age of Ultron. He plays a bartender in the 2015 Ant-Man.

Stan Lee had a sense of humor too for his cameo in Captain America: Civil War when he appears as a FedEx postman and mispronounces Tony Stark’s name as “Tony Stank”. 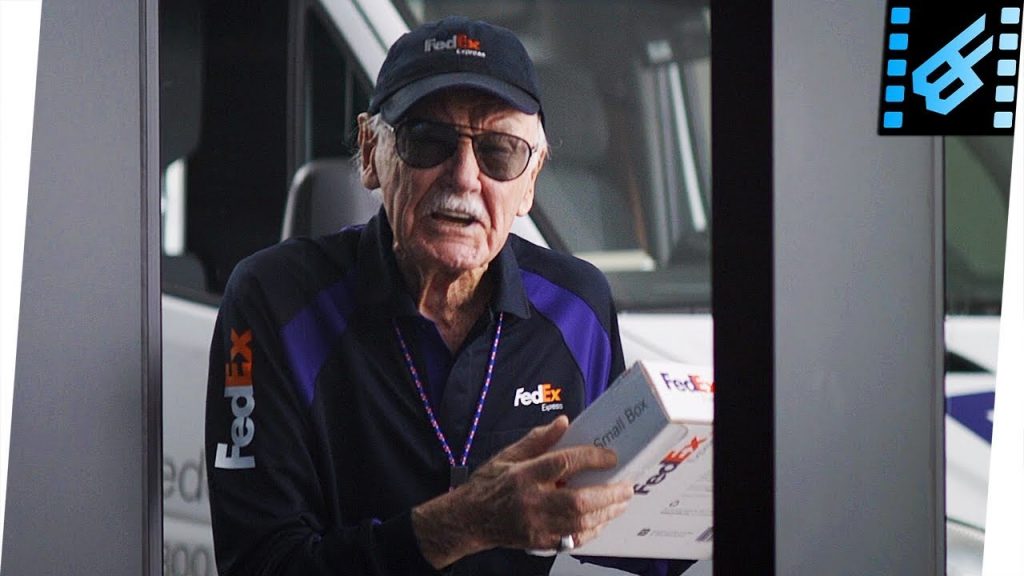 Doctor Strange and Guardians of the Galaxy Vol.2

In Thor: Ragnarok, he makes a cameo as a servant to the Grandmaster who cuts Thor’s hair. In the Black Panther, he plays someone who is having some casino fun. In Avengers: Infinity War (2018), he cameos as the driver of Peter Parker’s school bus.

Ant-Man and the Wasp

In one of his funniest cameos, in Ant-Man and the Wasp (2018), Lee appears as a pedestrian whose car is shrunk so he says, “Well the ’60s were fun, but now I’m paying for it.”

Those are some of the best Stan Lee cameos during the past decade. We will miss Stan Lee. May he rest in peace.