Disney is in the middle of a major transportation overhaul by adding the Disney Skyliner to the mix. Connecting 3 hotels to 2 Parks when completed, the Skyliner is going to be the newest and most exciting mode of transportation around the Walt Disney World Resort. We are in Disney World this week and popped over to Hollywood Studios to grab some pictures of the current Skyliner construction progress. It is quite extensive and moving right along! Take a look!

UPDATE: The cables are being installed as of today! 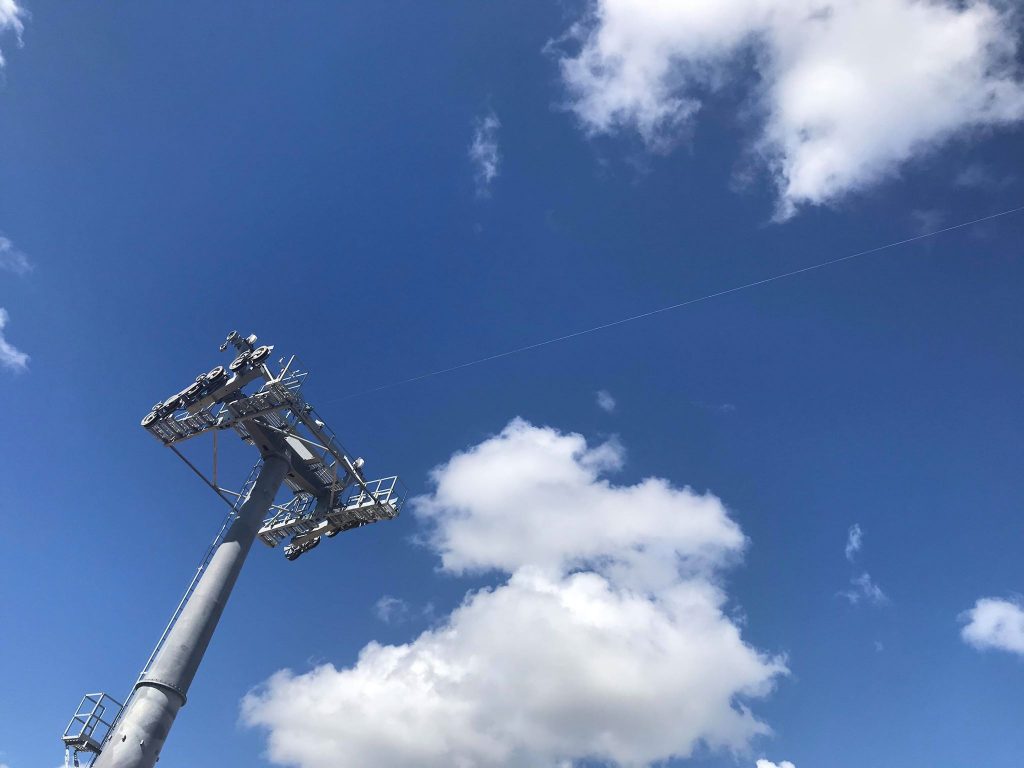 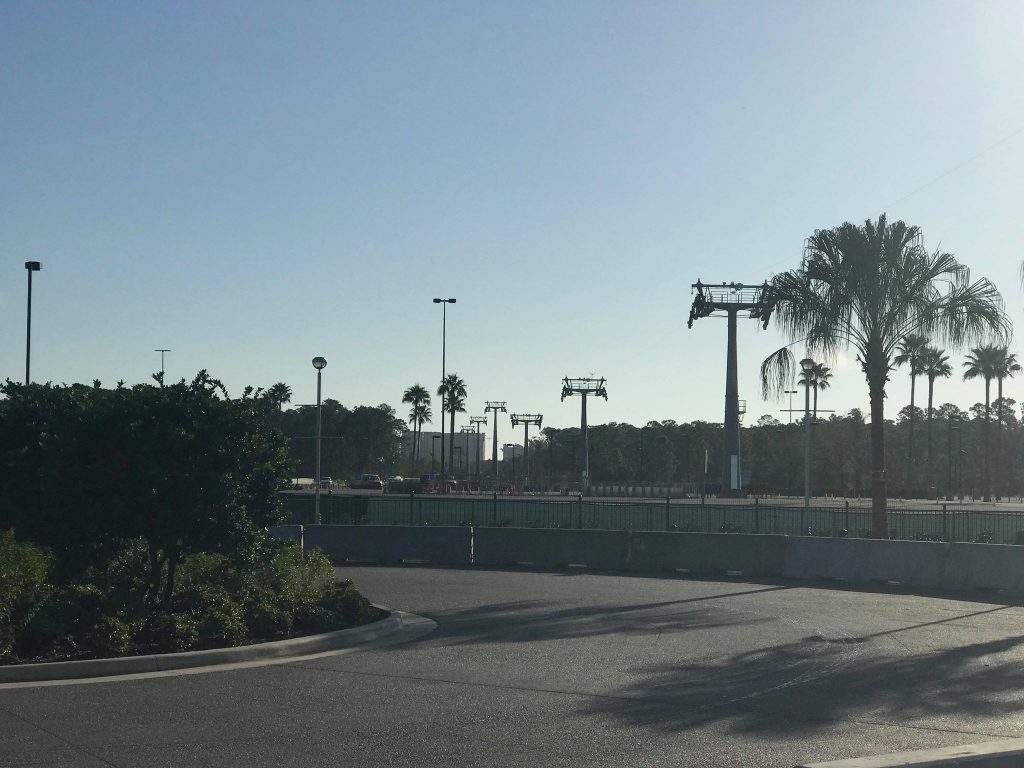 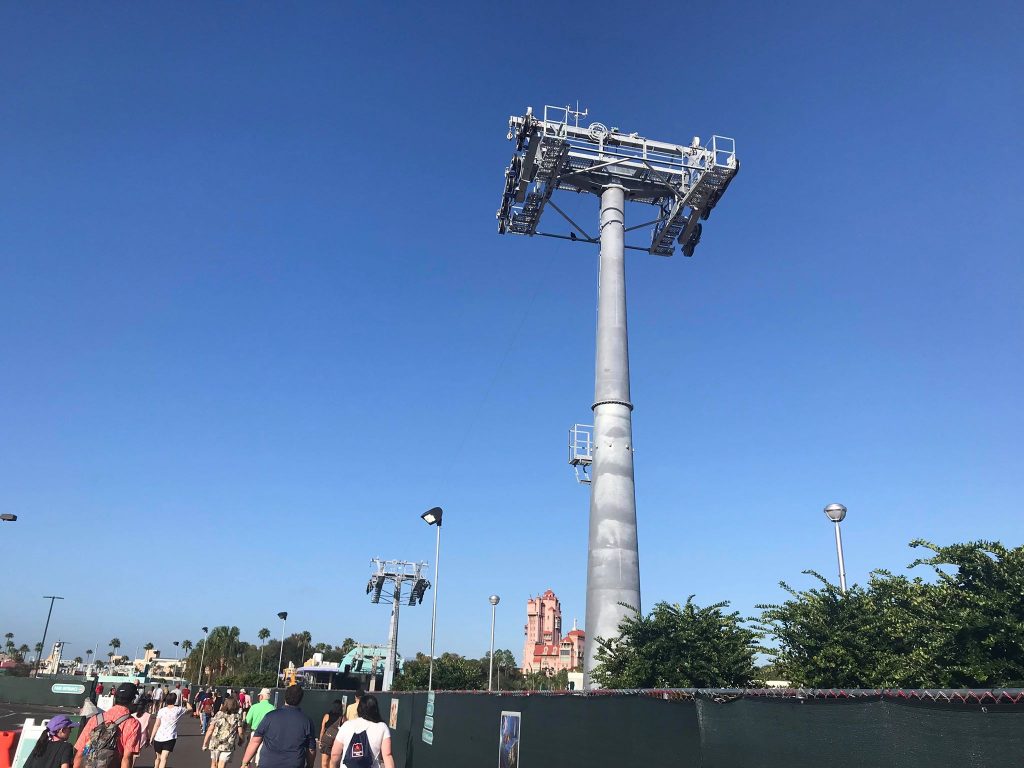 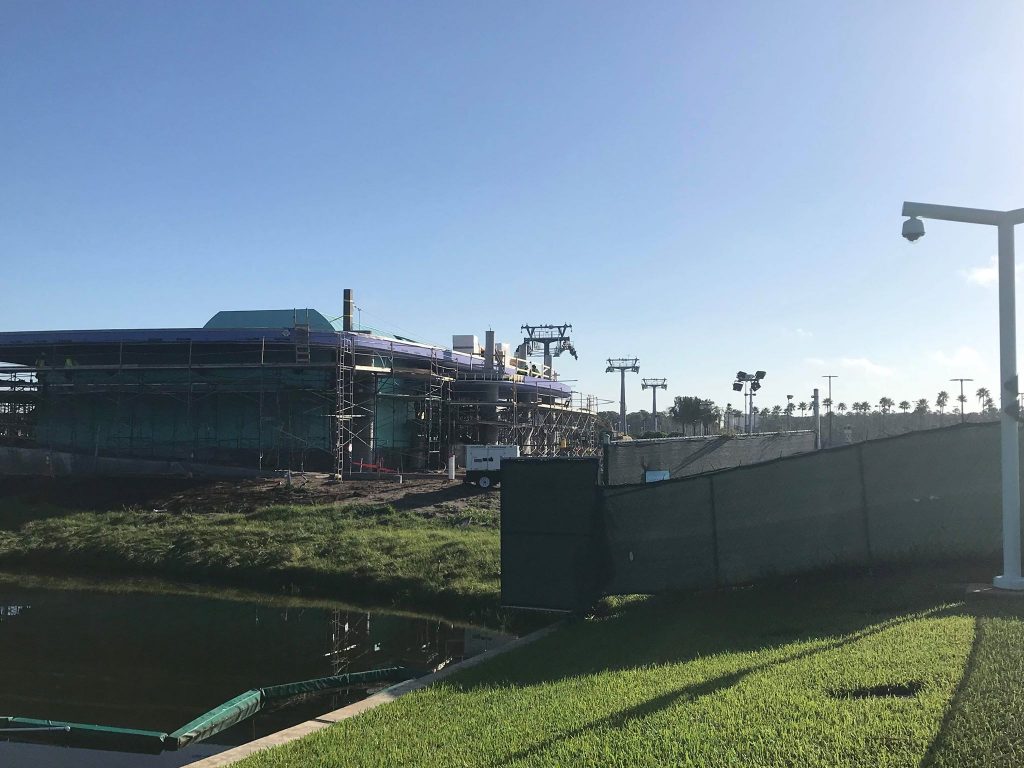 Can you imagine being in the Skyliner and getting an aerial view of Star Wars: Galaxy’s Edge? I can’t wait!

All of this construction is the reason the busses have currently been moved further away from the park entrance. It’s not permanent, so don’t worry.

Take a look at this video from our friends over at DSNY Newscast for some more info on the Skyliner!

This is an exciting addition, among many others coming to the Walt Disney World resort. What are you most excited about?