Disneyland Paris has just rolled out a new, paid FastPass system. The new system is also tiered and offers guests a variety of options to make their visit go smoother. There is even an option for unlimited FastPasses on select attractions! 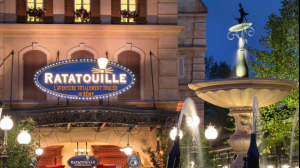 There are two options available for the Super FastPass – Family Attractions or Big Thrill Attractions. Guests who purchase this FastPass can select one-time, speedy access to either the following three family rides or thrill rides: 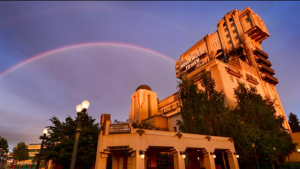 The attractions at Disneyland Paris that offer a FastPass are as follows:

All prices above are per person/per day.

If you are wondering what dates are “low season” and which ones are “high season,” check out this chart below:

As you will see, this new paid FastPass system at Disneyland Paris is not available on all days. There are also only a limited number of these paid FastPass options available per day, so make sure to purchase yours well in advance!

Super FASTPASS & Ultimate FASTPASS are on sale at Disney Hotels, Disney Parks entrances, at City Hall in Disneyland Park and Studio Services in Walt Disney Studios Park. There are discounts available for those with Disneyland Paris Annual Passes.

There is also a great discount available right now for those staying at a Disneyland Paris Hotel including the Disney Nature Resort. These guests can purchase an Unlimited Ultimate FastPass and pay the price for just the One Time ticket. 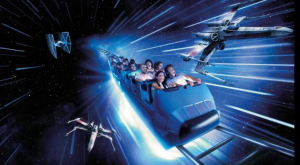 Would you pay more for FastPasses at Walt Disney World if they released a system similar to this one at Disneyland Paris? Let us know in the comments below!

Let’s start planning your visit to Disneyland Paris or another Disney Destination! Fill out the form below or send an email to Holly@MickeyTravels.com. As an agent with MickeyTravels (a Platinum Earmarked Agency), I will be on hand to help you with everything from finding your perfect package to nabbing those hard-to-get dining and FastPass reservations. I work with all Disney Destinations. Best of all, my services are absolutely FREE. Get in touch via email at Holly@MickeyTravels.com or calling 954.401.9577. Also, make sure to CLICK HERE to follow along with my Facebook page for all things Disney and giveaways!