It’s my favorite week on Dancing with the Stars – Disney week! That’s right, it’s that magical time of the season when your favorite celebrities and professional dancers suit-up to waltz across the dance floor to your favorite Disney tunes! To get you ready for the magic, I’m here to share which songs the duos will be dancing to this year. 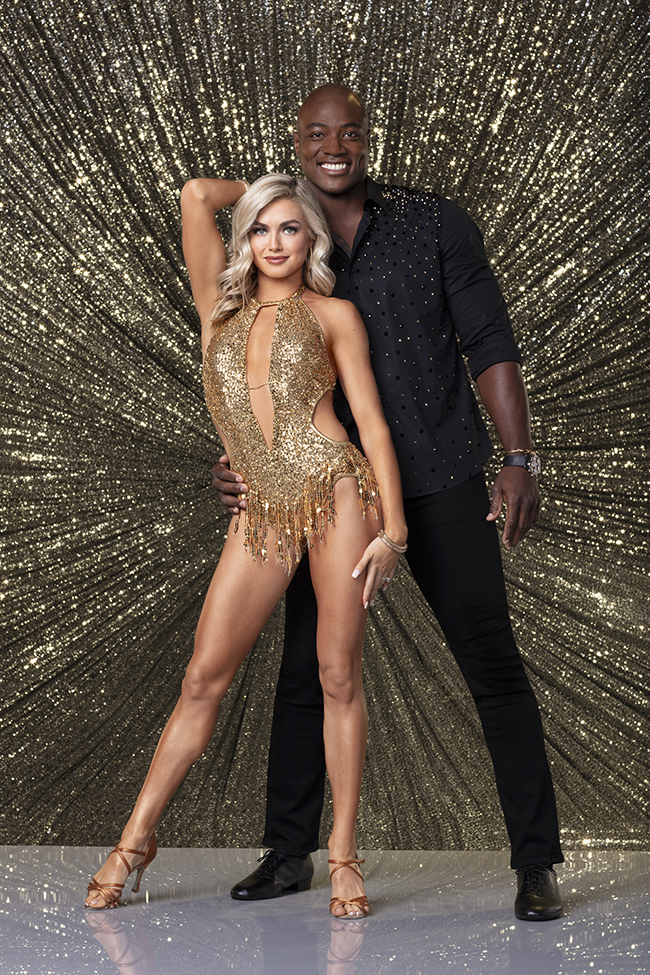 Some of Your Favorite Disney Songs 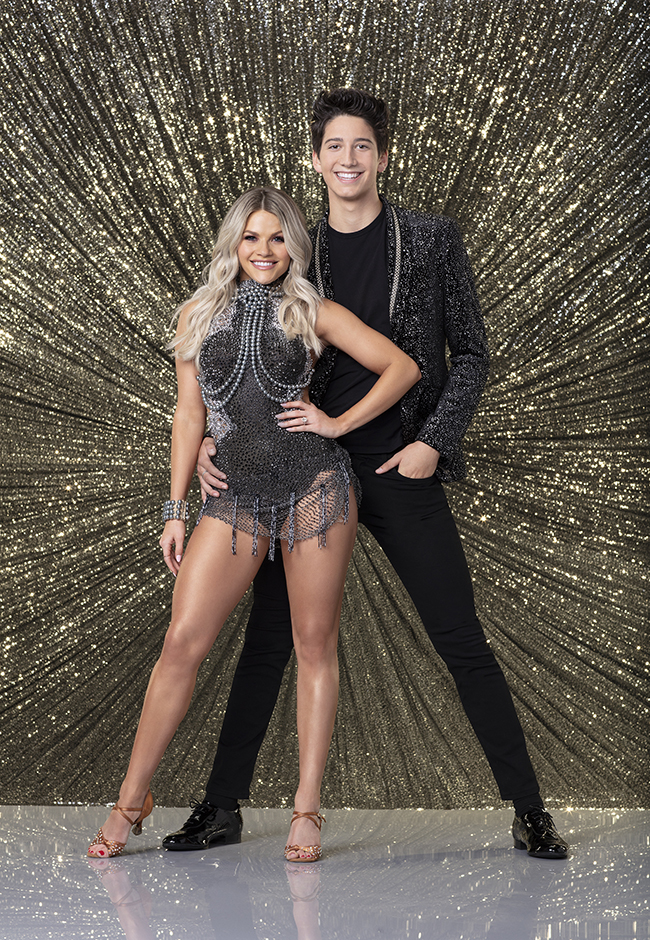 Also performing on “Dancing with the Stars” 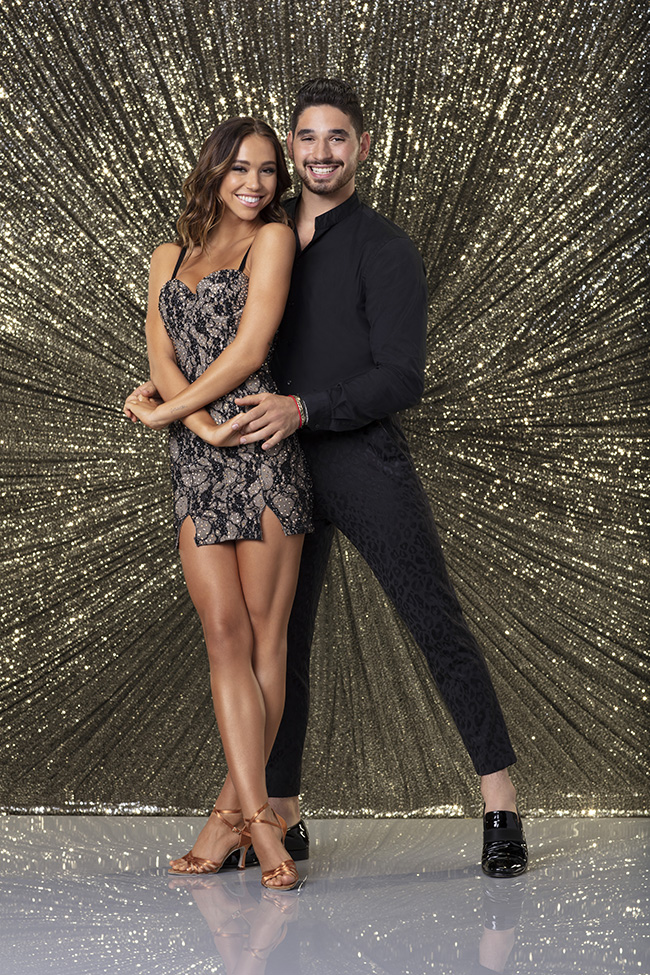