Fun Facts About Disney’s Made with Magic

When it comes to Disney World everything is made with magic, but did you know Disney actually sells a line of accessories entitled Made with Magic! They’re so much fun and can really enhance your Disney vacation!

Made with Magic is an accessory line sold at Disney World that allows guests to be a part of the show. The magic is brought to life as the accessories begin glowing and flashing with the beat and colors of Disney’s nighttime shows. There are four different accessories you can choose from. 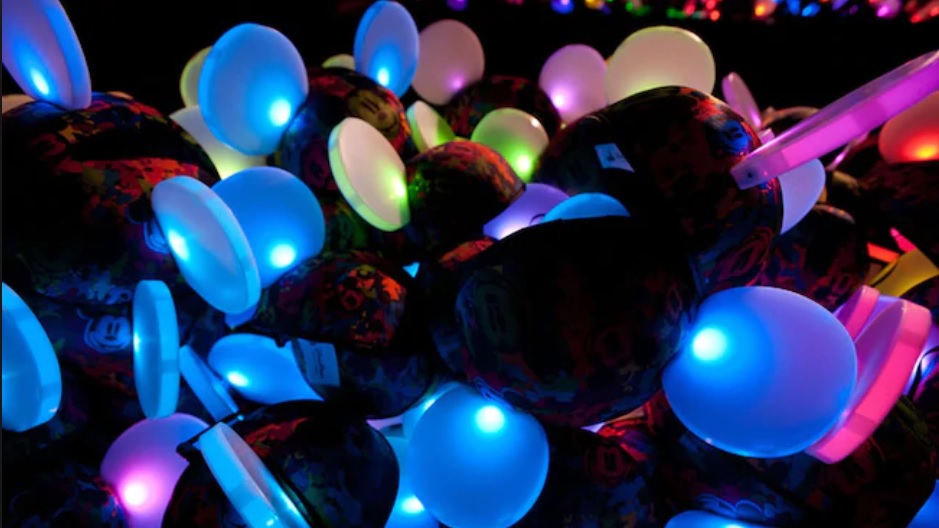 The headband features ears and a giant bow! It is the bow on this accessory that lights up not the ears.

With the next accessory Disney stepped it up a notch. Not only will it light up with the shows, but you can also use it as an actual wand! (not even kidding.) You can use the wand to change the colors of your other Made with Magic items. 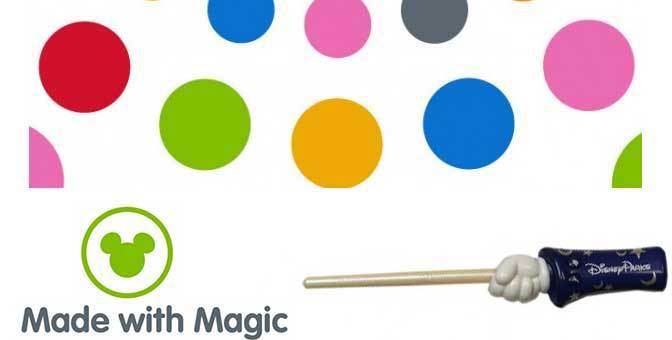 The Totem Glow Wand was made to represent the recently added Rivers of Light show at Animal Kingdom. The wand is the four animals from the show sitting on top of each other. This wand also works like the Sorcerer Mickey Wand. You can use it to change the colors of other Made with Magic items.

What Shows do They Work With?

The items can be used at all four theme parks and here are the shows that the Made with Magic accessories work with: 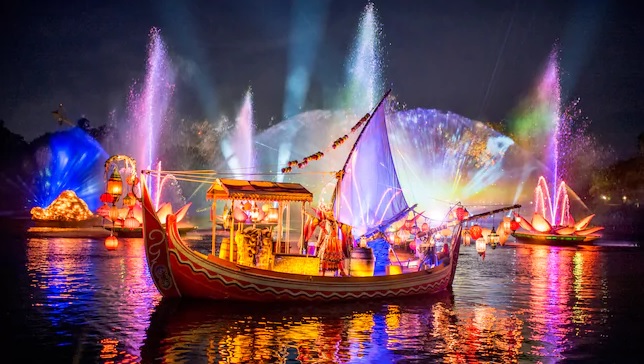 Where to Buy Them

There are multiple locations where the items can be purchased and at least one location in every park. You can also buy them off the Disney Shop Parks app. 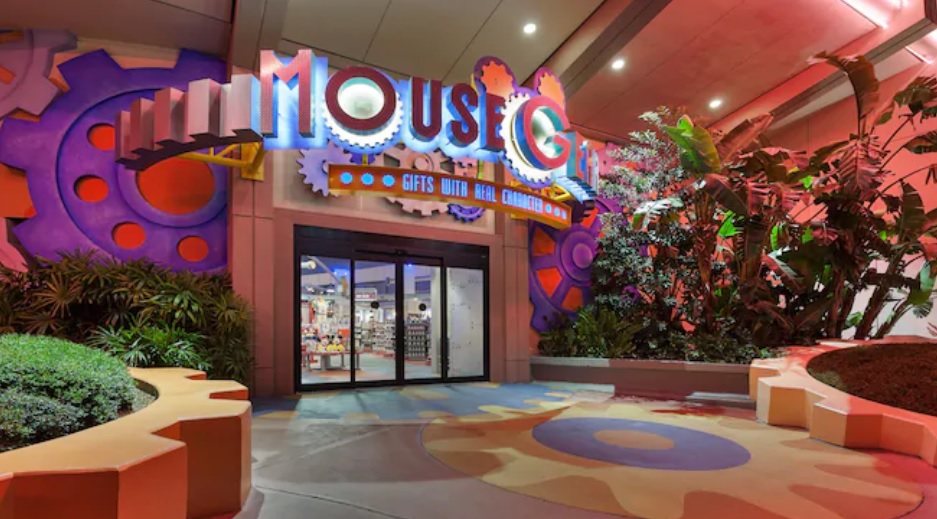 Tips and other Information

Sometimes Disney puts on special TV broadcasts that the 3.0 Mickey Ear Hat can sync up to. Its controlled with the Shop Parks app under the Magic Events tab.

The accessories are also sold at Disneyland and there you can also choose from a Mickey Glove.

The products use AAA batteries and can easily be replaced when they run out.

The accessories will work every time you come back to the parks.