Upcoming Rocket Launch May Be Visible from Disney World

If you will be visiting Disney World or at the cruise terminals at Port Canaveral on October 16 or 17, you may be able to see a nighttime rocket launch from Cape Canaveral! If you are on Disney property, sometimes you can view the nighttime launches, an even better chance of seeing them from tall hotels or buildings. 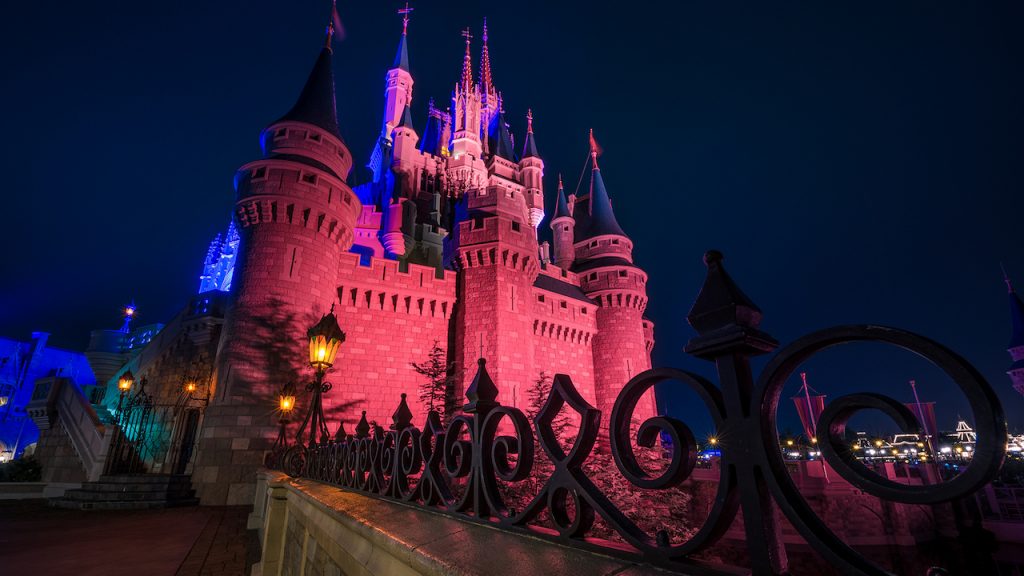 ULA, United Launch Alliance, confirmed October 12th that it was aiming at 12:15am for the launch attempt. Sometimes the launch times can change, so it’s always safe to check times when the day gets closer.

There will be a live broadcast of the launch on ULA’s website beginning on October 16h at 11:55pm. 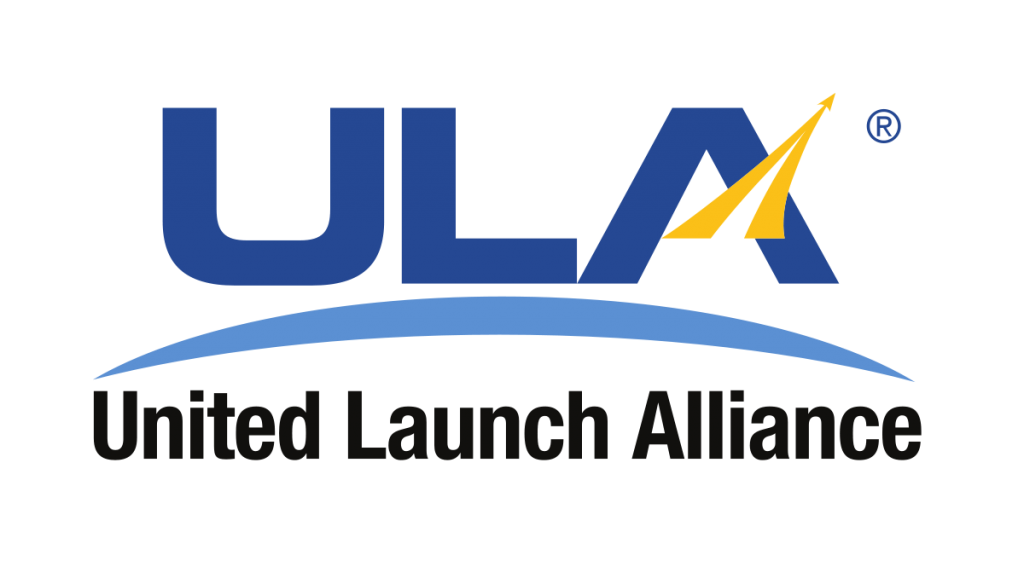 The Atlas V 551 is the most powerful in the Atlas fleet and produces two and a half million pounds of thrust at liftoff. It previously launched such missions as New Horizons, the first mission to Pluto, and the Juno mission to Jupiter.

“We are proud to launch this critical satellite for the U.S. Air Force, and demonstrate our strong support of our nation’s national defense and the warfighter community,” said Gary Wentz, ULA vice president of Government and Commercial Programs. 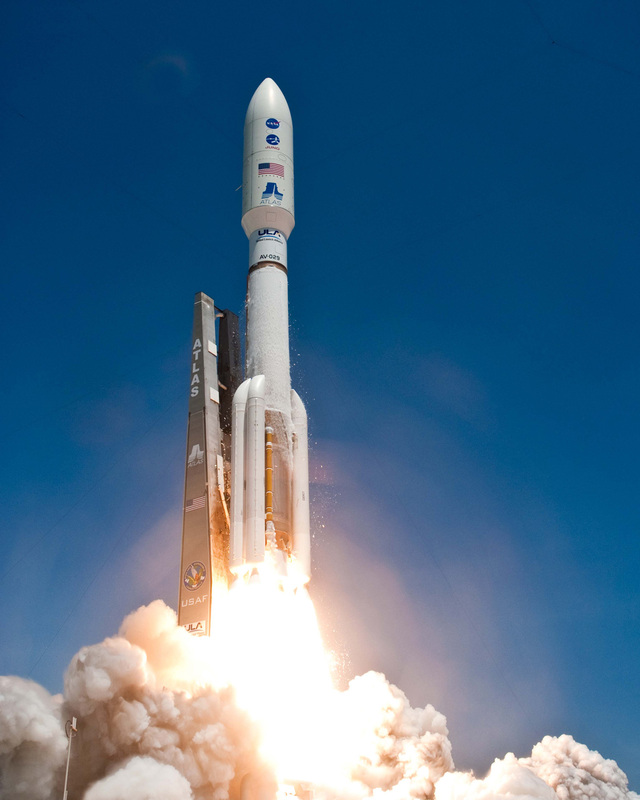