Disneyland originally had plans for a new 700-room luxury hotel that would go at the west end of Downtown Disney, but those plans were put on hold back in August. Now, that project has been canceled indefinitely. The AAA Four-Diamond property hotel was expected to bring in clients wanting more high-end accommodations.

The initial delay happened because city officials told the resort that the property wouldn’t be eligible for a $267 million tax break because the location had changed from their original plans. 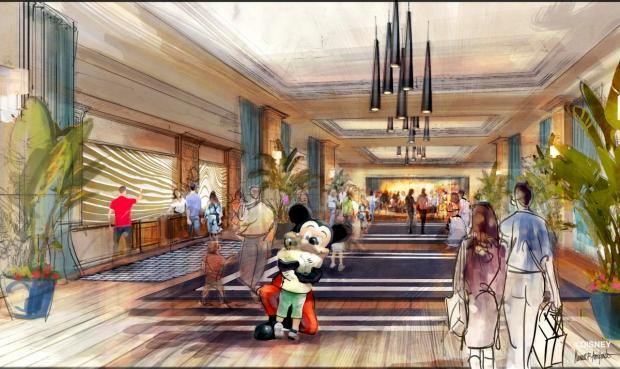 Disneyland Resort spokesperson Lisa Haines now says that they have “taken the time to review the economics of our proposed four-diamond hotel for Anaheim and have made the final decision to cancel the project. While this is disappointing for many, the conditions and agreements that stimulated this investment in Anaheim no longer exist and we must therefore adjust our long-term investment strategy.”

The west end of Downtown Disney will return to its focus on shopping, dining, and entertainment.

A few Downtown Disney businesses had to close such as Rainforest Cafe and ESPN Zone, but Earl of Sandwich has since reopened. 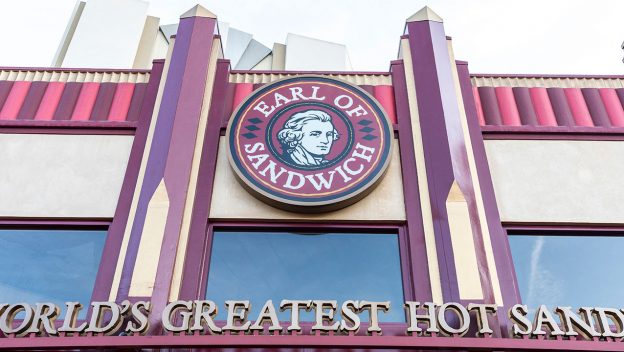 Construction was supposed to start this year on the new resort and was due to be completed in 2012.

Are you ready to start planning your magical Disney vacation? As an agent with MickeyTravels, (designated with Platinum Earmarked status by Disney), I’ll be available to help with everything from finding your perfect package to nabbing those hard-to-get dining and Fastpass reservations. Best of all my services are absolutely FREE! Get in touch at 843-288-1130, via email at whitney@mickeytravels.com or follow along on Facebook.