In a little more than two months, the highly-anticipated movie musical Mary Poppins Returns will hit the screens, so this seems like a perfect time to learn a little more about the world’s favorite nanny.

If you’re not familiar with Mary Poppins, stop what you’re doing — no seriously, we’ll wait — and watch the original, which was released on August 27, 1964 and stars the legendary Julie Andrews (Mary Poppins) and Dick Van Dyke (Bert). Once you’re done come on back and read these fun facts: 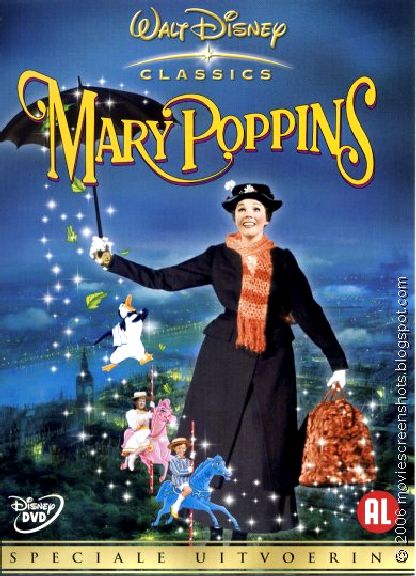 1. It All Began with a Book

British Writer P.L. Travers wrote a series of eight books on Mary Poppins from 1934 to 1988. The books were then adapted by Walt Disney into the Mary Poppins film. 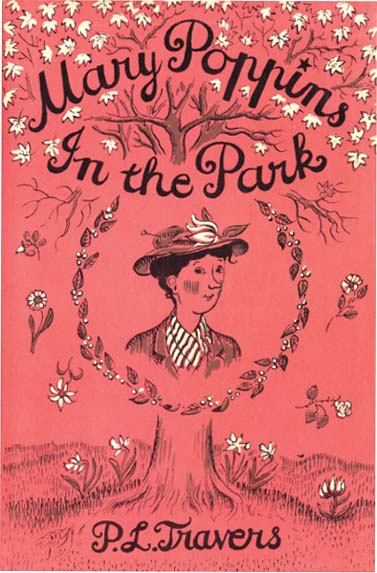 2. Give Mary’s Regards to Broadway

After the book and the musical movie, Mary Poppins became a hit Broadway musical that started in London and made its Broadway debut on November 16, 2006 at the New Amsterdam Theatre. New songs were added for the musical production and in 2011, it became the 30th longest running show in Broadway history.

Mary Poppins closed on March 3, 2013 after more than six years and 2,619 Broadway performances. It was nominated for multiple Drama Desk and Tony Awards, including Best Musical, and won a Tony for its scenic design. 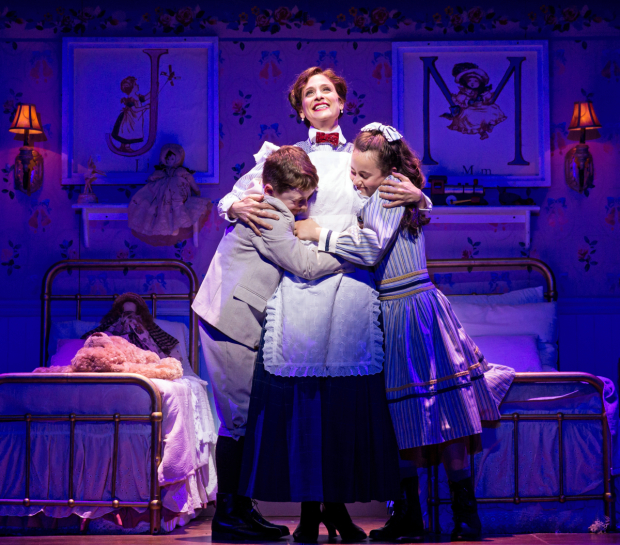 3. The Making of the Film

So there was a book, a film, a Broadway show and now Saving Mr. Banks, a 2013 film about the making of the original Mary Poppins film. It starred Tom Hanks as Walt Disney.

4. It’s a Bunch of Nonsense

No, not the Mary Poppins movie, but the word “supercalifragilisticexpialidocious” is a made up word, in case you didn’t know. It’s just like the song says, “even though the sound of it Is something quite atrocious.” But it is fun to say!

Julie Andrews wanted a different song written for her, because she didn’t like the song they originally had. Lyricist Robert Sherman came home from work to find that his children were given their polio vaccine on a sugar cube that helped it to go down easier. That became the beginning of the lyrics for “A Spoonful of Sugar.

This song becomes the anthem to the Banks’ family as they repair their relationship. Mr. Banks helps his son to repair his kite and then spends time together kite flying. 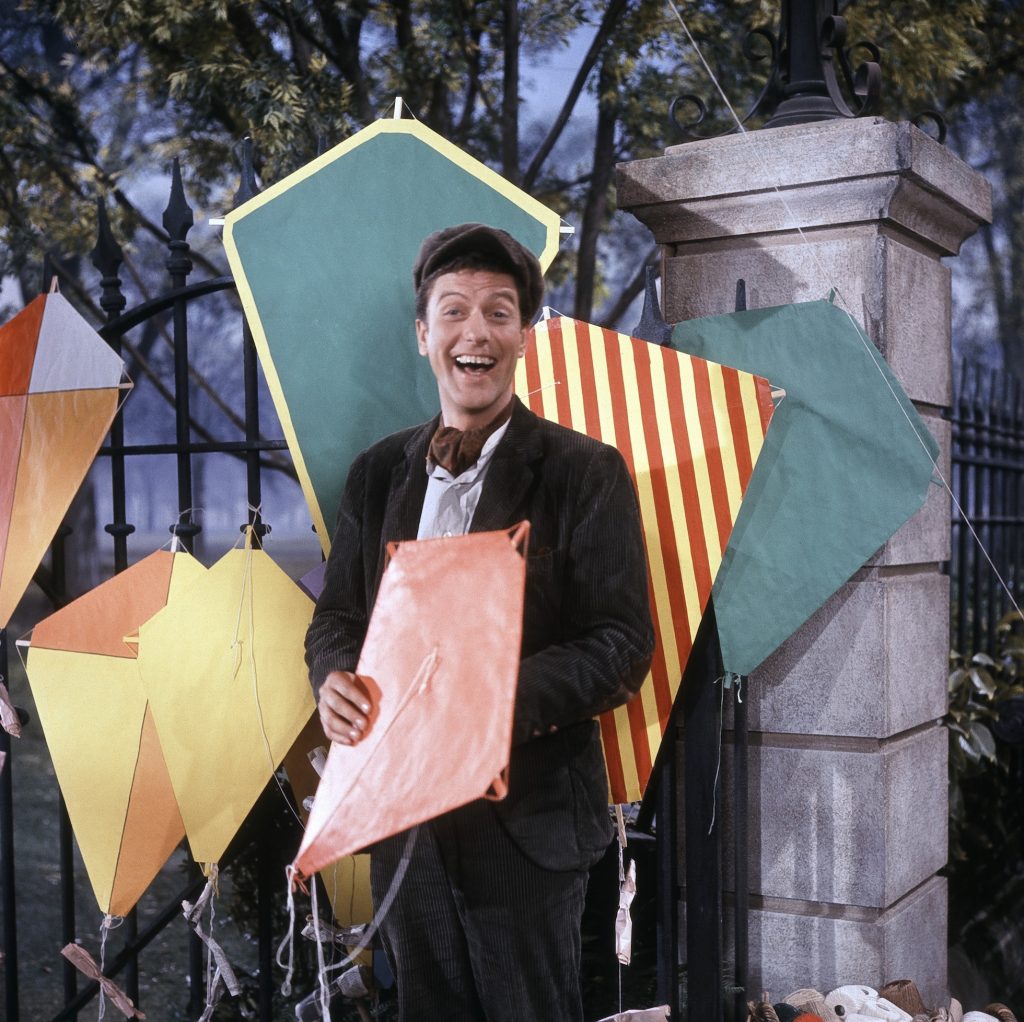 Mary Poppins was a critical success! It has earned a whopping $102.3 million in its lifetime, including a re-release in 1980.

Mary Poppins Returns is set in 1930s London — which is 25 years after the original movie ended — and the Banks’ children, Michael and Jane, are all grown up with families of their own. After Michael suffers a personal loss, Mary Poppins (who is played by Emily Blunt) comes back. 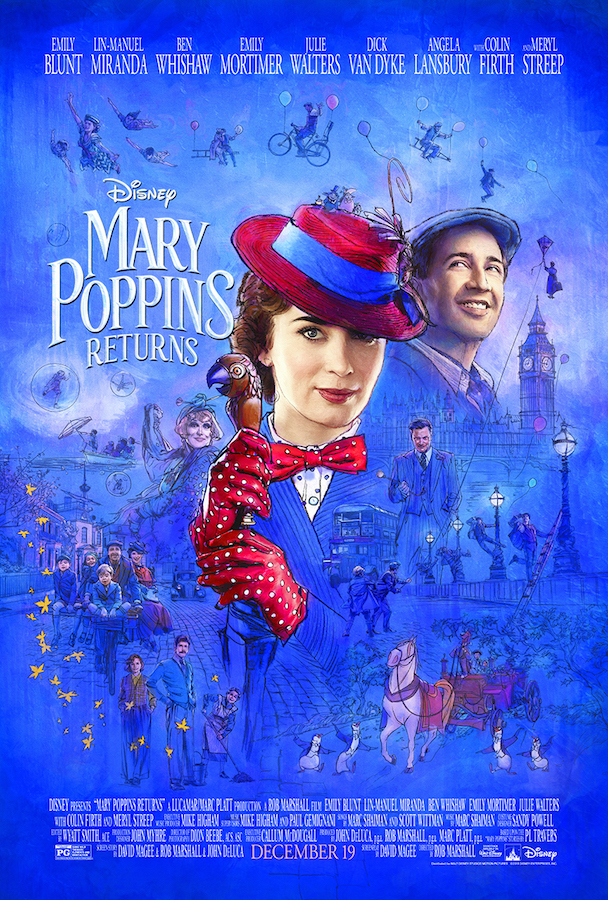 The movie also includes “Hamilton’s” own Lin-Manuel Miranda, Meryl Streep, Angela Lansbury, Emily Blunt, Colin Firth and, yes, the lovable Dick Van Dyke makes a cameo appearance. Lin-Manuel Miranda was once quoted about his part in Mary Poppins, “I’m in the middle of a dream job dancing with Emily Blunt all day, and extremely grateful to be here.”

Mary Poppins Returns is scheduled for a December 19, 2018 release date.