As we recently reported, the Downtown Disney area of Disneyland Resort is in a bit of a state of flux as Disney halts plans to build a fourth onsite hotel on the property.  However, amidst the uncertainty one positive has emerged- Disneyland has decided to temporary re-open Earl of Sandwich!

There is a reason this eatery has developed a cult-like following among Disney fans with its delicious array of sandwiches on artisan breads as well as hand-crafted wraps.  The hot sandwiches are a must-try and for salad-lovers there’s also an impressive array of options on offer.  Some of our favorites sandwiches to try include the Chipotle Chicken Avocado, The Holiday Turkey (which is like Thanksgiving on a bun) and The Original 1762 inspired by John Montagu, the Earl who invented the sandwich! 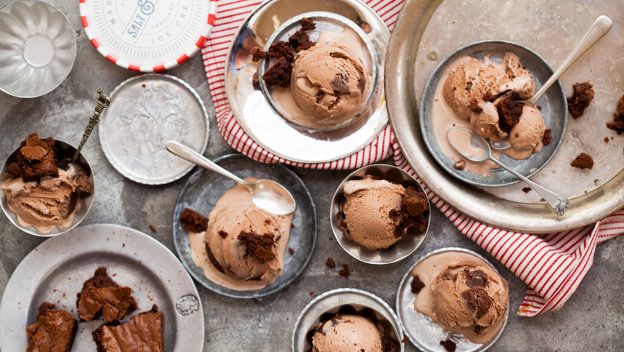 This is just one of several exciting changes coming to Downtown Disney this Fall.  Ice cream lovers will be delighted to know that Salt & Straw will be opening up at Disneyland’s downtown shopping district this Autumn!  This family-run ice cream company is known for its imaginative ice cream creations! In addition, Ballast Point will open its doors offering craft beers and California cuisine as well as Black Tap Craft Burgers & Shakes for those looking to refuel with some hearty burgers and delicious shake varieties!

With all the changes coming to Downtown Disney, you’ll want to keep following along with MickeyBlog where we’ll keep you up to speed on the latest Disneyland Resort news and developments.

Why not check out these new eateries for yourself? There are still fantastic 2018 packages to be hand and Disneyland vacations are currently available to book through until the end of 2018! Fill out our form below and a MickeyTravels agent will be in touch with your FREE, no obligation quote!