Disney’s Lilo and Stitch is now 16 years old – it debuted in June 2002 – if you can believe it! Let’s take a look back at this popular Disney film and its lovable alien, Stitch.

Lilo and Stitch: The Plot

Lilo and Stitch shows Stitch’s journey from space all the way to Earth, where he both evades capture by fellow aliens and finds a new family. At first, Stitch is known as “Experiment 626,” as he is banished from his home planet for being an unethical genetic experiment. Stitch steals a spaceship and crashes his way onto Hawaii. There he disguises himself as a dog in a local shelter. 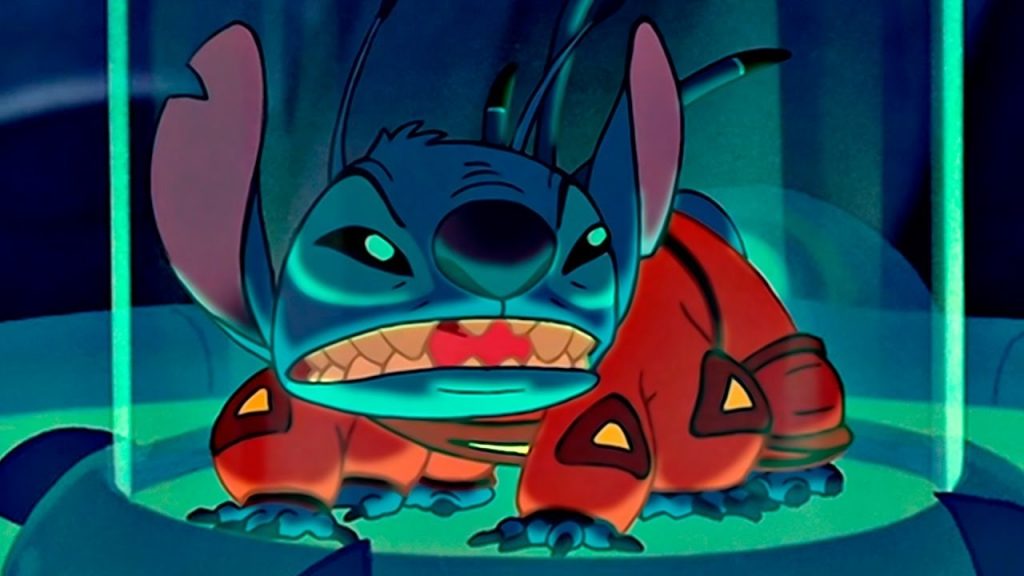 A girl named Lilo comes in to the shelter with her older sister and caretaker Nani and immediately is drawn to the alien. She adopts him and names him “Stitch.” However, aliens from Stitch’s home planet have tracked him down to Earth and are trying to bring him back. The antics of chasing Stitch causes issues with Nani and her status as caretaker. Lilo runs away before she can be taken to foster care.  Soon enough the aliens have captured both Lilo and Stitch. Stitch convinces Nani and the aliens that “Ohana means family” and successfully brings them all back to Earth. 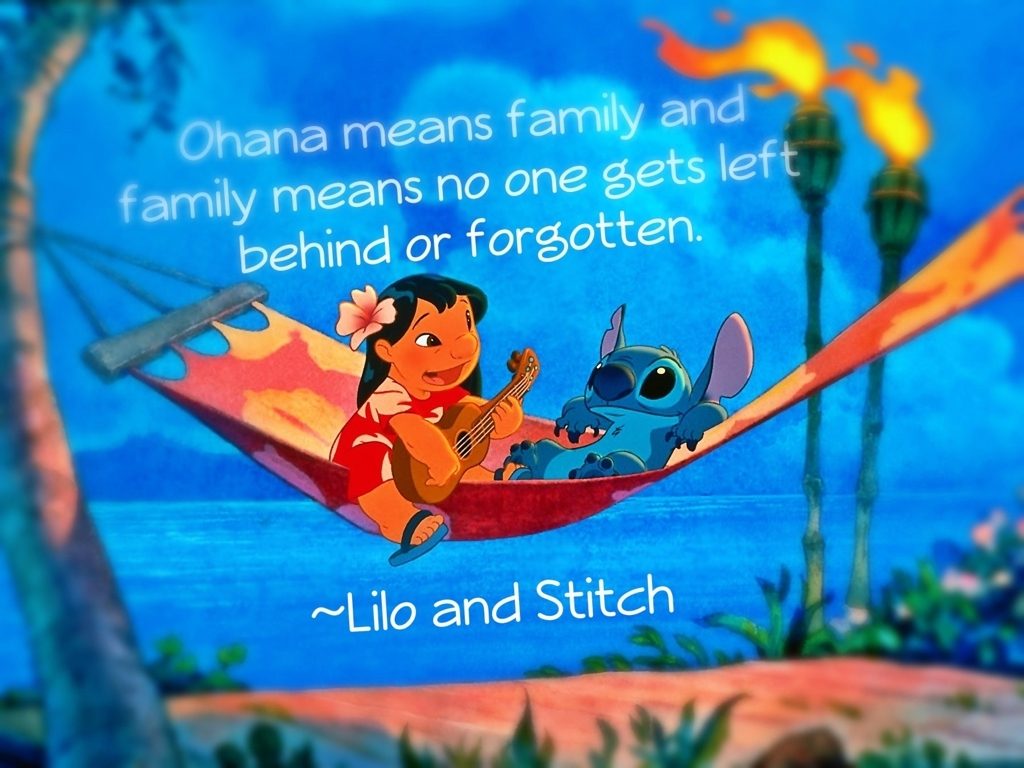 In the marketing campaign for Lilo and Stitch, Disney decided to take a creative approach and have Stitch show up in some iconic moments from other Disney films. Stitch broke the chandelier during Beauty and the Beast’s ballroom scene. He swept Jasmine away during Aladdin’s magic carpet ride. Also, he crashed a wave over The Little Mermaid’s Ariel as she sang. Additionally, he replaced Simba in the “Circle of Life” scene in The Lion King.

Ohana Came from the Locals

The concept of “Ohana means family” is one that now rings far beyond Hawaiian culture, thanks to the impact of Lilo and Stitch. This idea is based largely off the tour guide that guided the animation team through the island of Kaua’i. He explained that ‘ohana’ can apply to extended families, not just immediate families. The tour guide also explains that it extends far beyond that to the people you know and care about. He seemed to know almost everyone that the team encountered, so they decided to make Ohana the central focus and heart of the film. 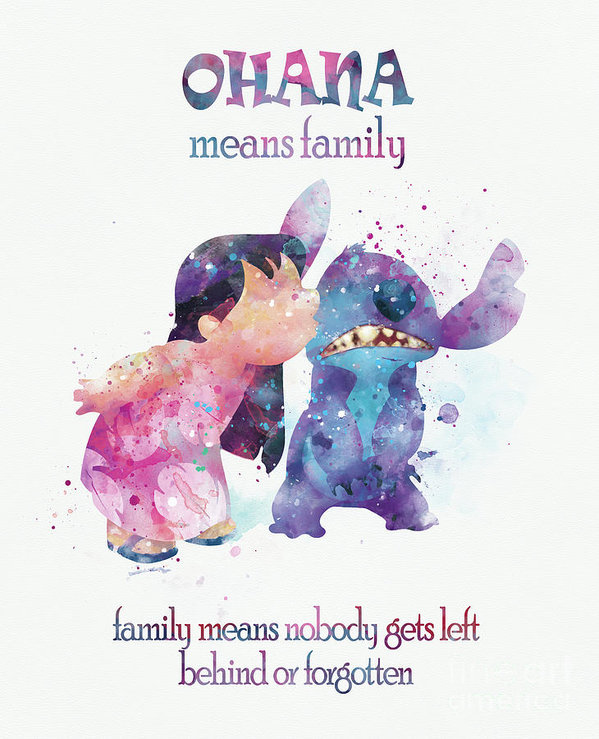 Lilo and Stitch was critically claimed for being charming and genuine, appealing to older audiences and authentically tackling tough topics. Disney fans love this film! You can even visit Stitch during your trip to Walt Disney World!