Fun Facts You Never Knew About Winnie the Pooh

“Sometimes the smallest things take up the most room in your heart.” -Winnie the Pooh

Winnie the Pooh has been a beloved character ever since A. A. Milne brought him (or her?) into existence and Walt Disney made him come alive on the screen. Winnie the Pooh is a  willy, nilly, silly old bear who has won the hearts of people worldwide.  There may be some things that you don’t know about Pooh though and I am here to fill you in! 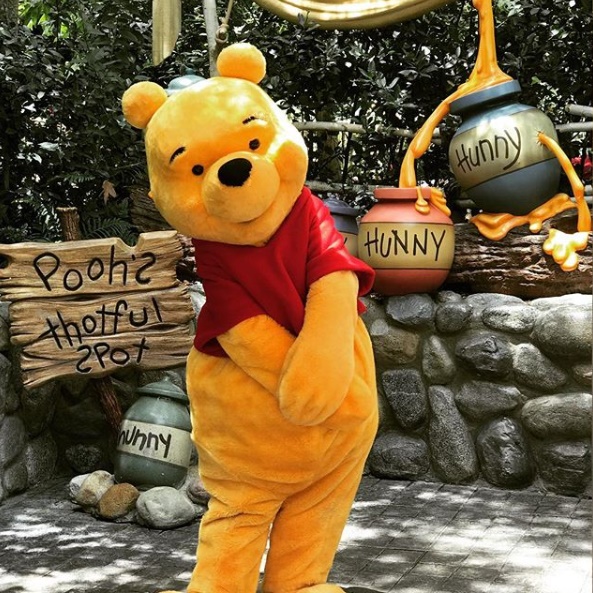 Winnie the Pooh was first introduced to America through featurettes

Gopher is not one of the original characters

In the original film The Many Adventures of Winnie the Pooh the character Gopher was added in by Walt because he wanted a traditional American character that his audiences could relate to. This is even pointed out in the film when Gopher says, “I’m not in the book, but I’m at your shh-ervice.” 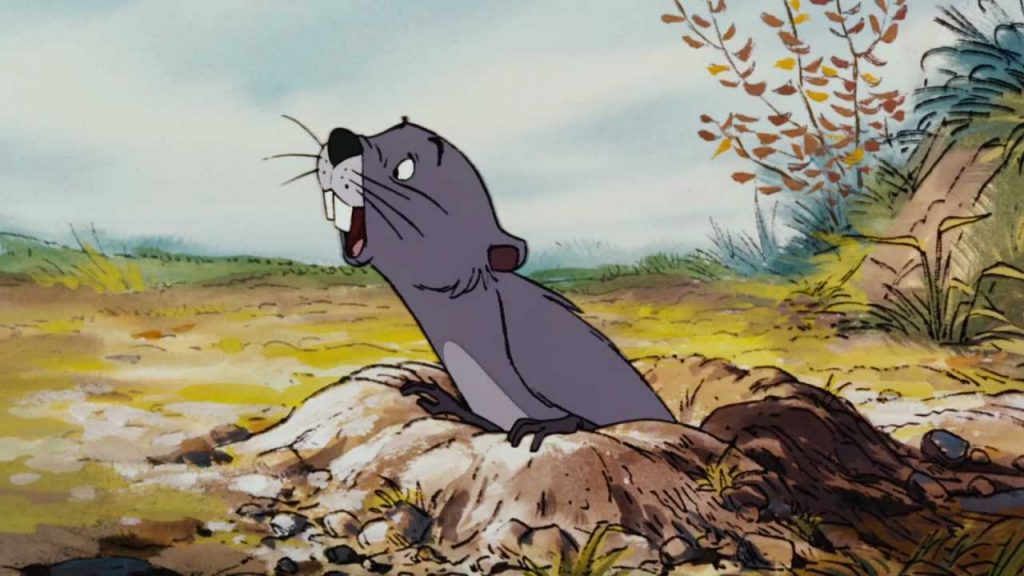 Christopher Robin and Winnie the Pooh were based off A. A. Milne’s son and his stuffed teddy bear.

Winnie the Pooh received his name from real animals

A.A. Milne’s son named his stuffed animal Winnie based off a real-life bear named Winnie who was an attraction at the London Zoological Gardens and whom Christopher Robin adored. Pooh’s name came from a swan that their family came across on vacation. Milne combined the two and Winnie-the-Pooh was born. 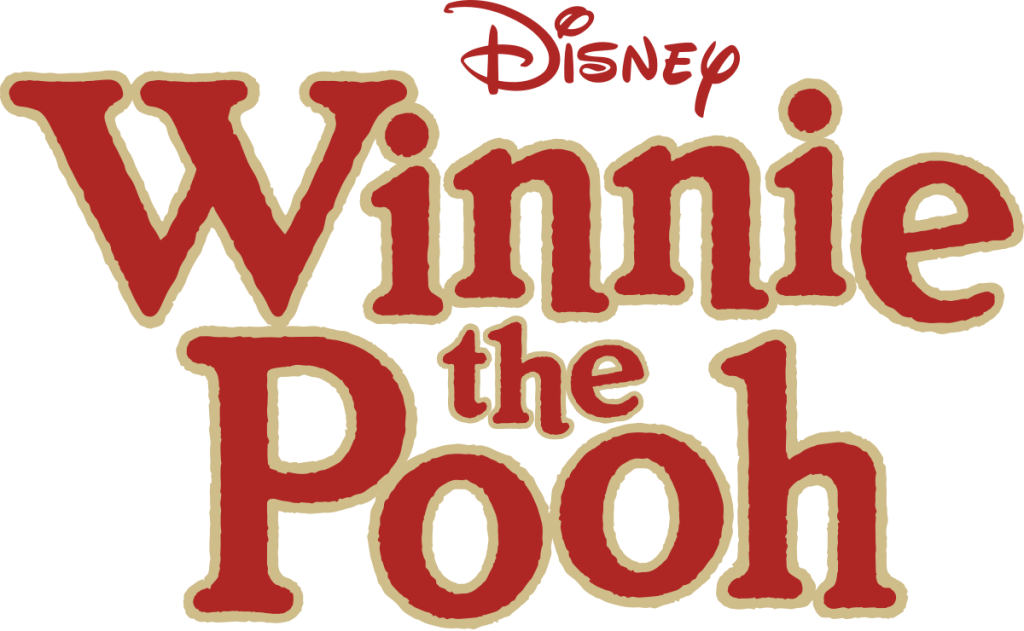 All characters but Kanga, Owl, and Rabbit were based off stuffed animals

While Winnie the Pooh was based off a stuffed animal, Christopher Robin also owned a stuffed donkey, kangaroo, pig, and tiger that Eeyore, Roo, Piglet, and Tigger were based off. These stuffed animals are currently on display at the New York Public Library in New York City. Owl and Rabbit were inspired from the local wildlife.

The Hundred Acre Wood is real

The Hundred Acre Wood, which is home to the friendly bear and his friends was inspired by Ashdown Forest located in Sussex, England. There you can find Pooh bridge and a sand pit just like Roo’s. 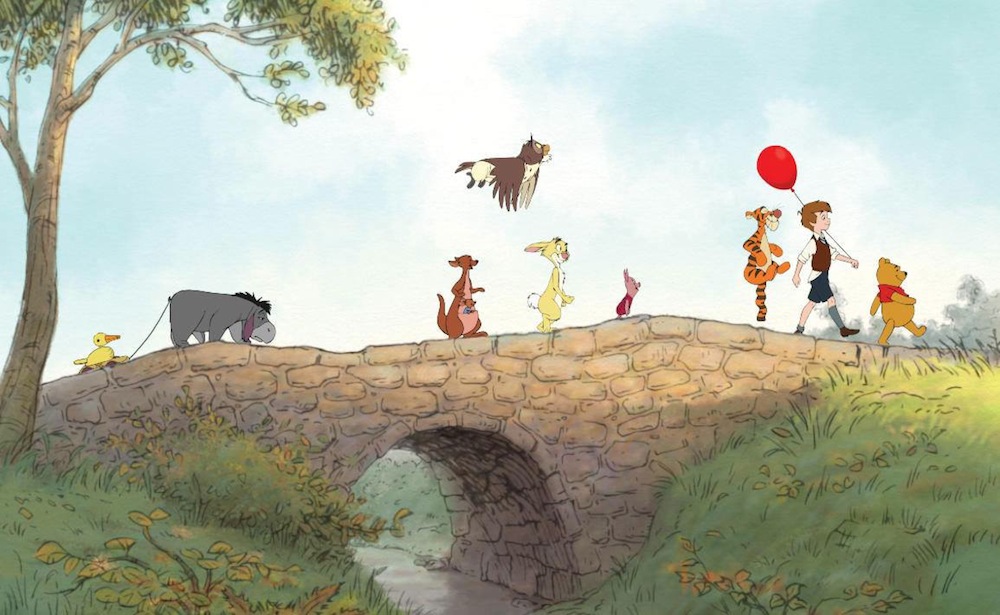 Kanga was originally written as a male character

Kanga was originally written as a ‘he’ but A. A. Milne changed his mind and decided to make her the only female character in the book (or were there other female characters?!).

Winnie the Pooh is actually a girl

Per The Huffington Post: “That’s right, the real Winnie the Pooh is actually a girl. (Side note: Yes, we know the cartoon Pooh bear was referred to as male, but there’s a difference between the character and the original bear.)” 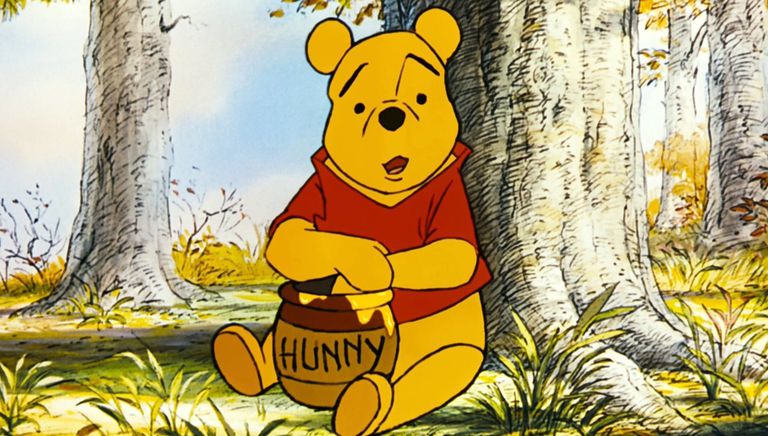 There is actually a Poohsticks World Championship held in Oxfordshire, England every year. In the game each player drops a stick off one side of a bridge and whoever’s stick emerges on the other side first is the winner.

The 2011 film Winnie the Pooh, was hand drawn to make it resemble the original but was made with all new adventures from A.A. Milne’s books.

Tigger’s iconic line “T.T.F.N. ta ta for now,” did not come from the book, but was ad-libbed by Paul Winchell, Tigger’s voice actor.

Winnie the Pooh has been translated into over 50 languages

Much to the world’s surprise, it was the Latin version that became the most successful translation by being featured on the New York Times Best Seller List.

Winnie the Pooh and the Blustery Day

When making the featurette Winnie the Pooh and the Blustery Day in 1968, artists used around 1.2 million pencils and made almost 100,000 drawings. 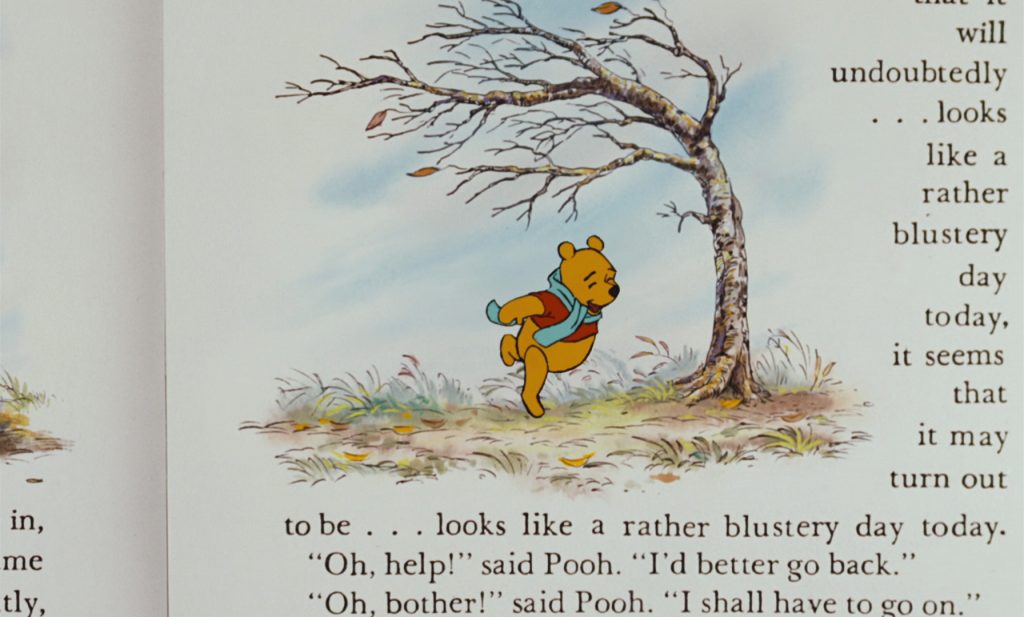 Winnie the Pooh is second in command

Winnie the Pooh has become Disney’s second most profitable character with $5.6 billion in global retail sales just under Mickey Mouse with $5.8 billion.

Winnie the Pooh is one of a small amount of characters to get their own star on the Hollywood Walk of Fame. 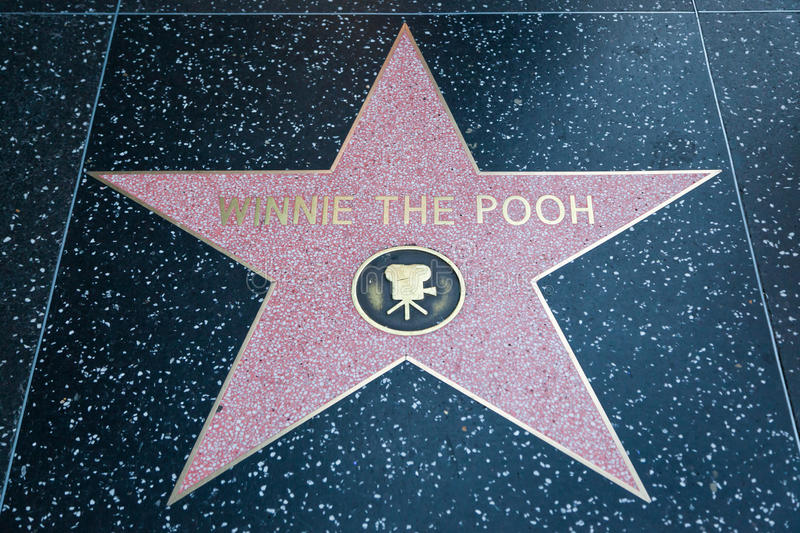 Thanks for visiting MIckeyBlog.com! For a FREE quote on your next Disney vacation, please fill out the form below!