Disney California Adventure is in the middle of a historic renovation. Maybe you’ve heard. Park planners are throwing out the old theme, California, and blending two more marketable ones. Those themes are Marvel and Pixar. Since the Pixar phase is closer to completion, Disney’s chosen to throw a huge party this summer.  Here’s everything that you need to know about Pixar Fest, THE Disneyland Resort event happening right now.

Expert Tip:  As an FYI, Disney just announced that they’ll have some closures for a couple of weeks. Here are the places: 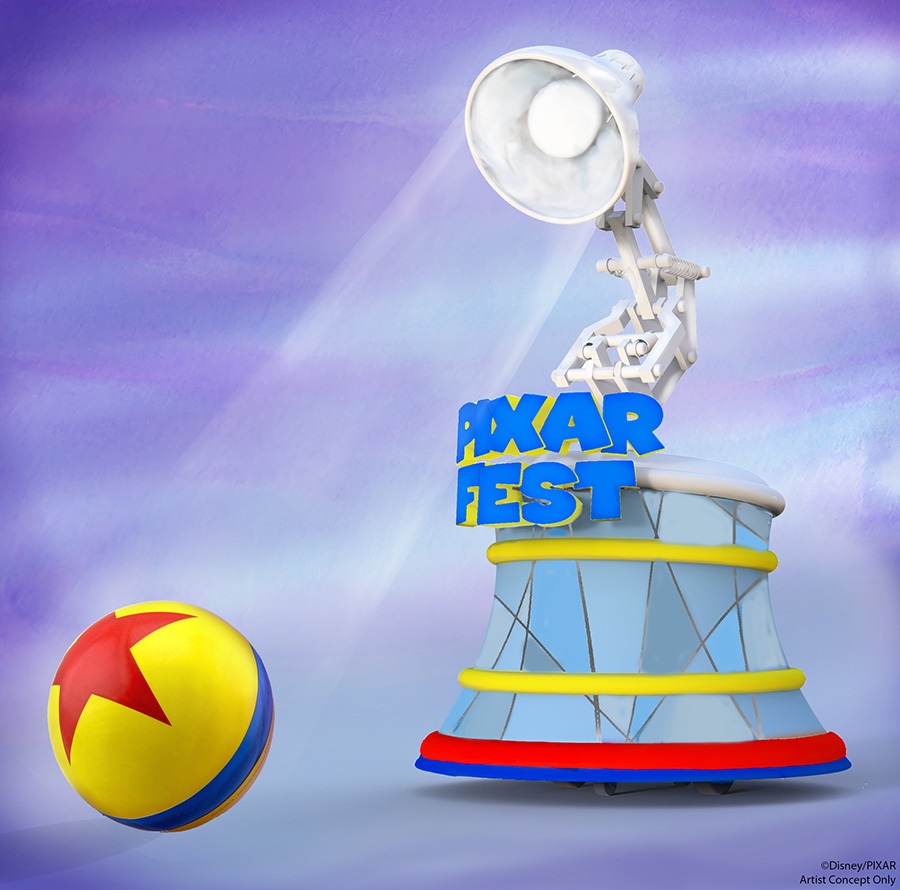 The What and When

Pixar Fest is a special event Disney’s holding at Disney California Adventure (DCA) from April 13th through September 3rd. The event is a celebration of the impending debut of Pixar Pier, the new themed area comprised of Pixar “neighborhoods.” To commemorate the historic changes to DCA, Disney’s put together several unique elements for this limited engagement.

Visitors to Pixar Fest have a pleasant time at all sorts of unique offerings. A special character meeting, multiple nighttime shows and parades, and limited-time foods and merchandise are available this summer at DCA. We’ll explore the specifics of each one in just a moment. The important aspect for now is that you NEED to plan a trip to the Happiest Place on Earth before September 3rd. Otherwise, you’ll miss out on Pixar Fest, and you don’t want that!

The Walt Disney Company is an ardent proponent of synergy. They love tying all of their intellectual properties together with theme park attractions and other festivities. The impending release of The Incredibles 2 presented Disney with a rare opportunity to start over again at DCA.

In January of this year, Imagineers shuttered the roller coaster that is most closely associated with DCA, California Screamin’. Since it had a strong connection to the California theme, it would have fit poorly with the new Pixar premise. On June 23rd, Disney will unveil the Incredicoaster, which repurposes many of the parts of California Screamin’, only with a new theme. And that theme is obviously The Incredibles, the superhero family that will play a huge role at Pixar Pier.

Speaking of Pixar Pier, the June 23rd date is also when this new themed section officially opens to the public. Yes, Pixar Fest started back in April, but its first 10 weeks were prior to the debut of Pixar Pier. We are effectively about two weeks away from the real event, the one that shows off Disney’s latest themed land triumph.

The Incredicoaster is only a part of this recreation of DCA. It’s a critical one during the early days of Pixar Pier, though. The new roller coaster’s host is The Dash aka Dashiell Parr, the middle child of the Incredibles family. He’ll call out all kinds of silly phrases as the attraction prepares to begin. In this manner, the Incredicoaster mirrors its predecessor, California Screamin’, which was hosted by Neil Patrick Harris. 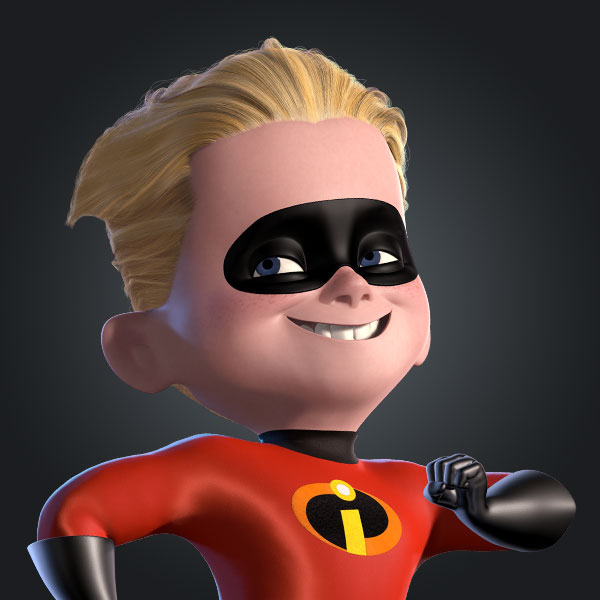 Imagineers posted a commentary about their goals for the Incredicoaster. You can get the gist of the changes here. Since the release of this video, we’ve learned a bit more. One of the premiere aspects of the ride is a show element. This visual shows a stretched out Mrs. Incredible attempting to save her mischievous infant, Jack-Jack. Edna Mode is ostensibly babysitting the toddler, but she’s not very good at it.

The Incredicoaster isn’t just a roller coaster for adrenaline junkies; it’s also based on the humor you’d expect from the franchise. You’ll appreciate the overriding premise of Pixar Pier when you ride it. The theme here is impeccable Pixar entertainment doled out at regular intervals.

Since the shows have run for a couple of months now, we know everything involved with them. I’ll describe them below. I’ll also post videos so that you can watch each one if so inclined.

The Pixar Play Parade is an afternoon event. It’s currently taking place at 3:30 p.m. and 6:00 p.m. PST, although that schedule is always subject to change. You can watch the video of it here. Several beloved Pixar movies have their own floats during this exhibition. The Pixar Lamp and Ball even kick off the proceedings. Out of the three special Pixar Fest events I’ll discuss, this one is the purest representation of Pixar.

Meanwhile, the Paint the Night Parade is a returning favorite, albeit in a new location. It moved to DCA at the start of Pixar Fest, and the presumption is that it will remain there after the event concludes. The show is similar to the one that you’ve known for years. While this video doesn’t show it, it will add a new float in a matter of days. The impending addition is an Incredibles float that also features the Underminer, the villain who ended the last movie and kicks off the sequel. 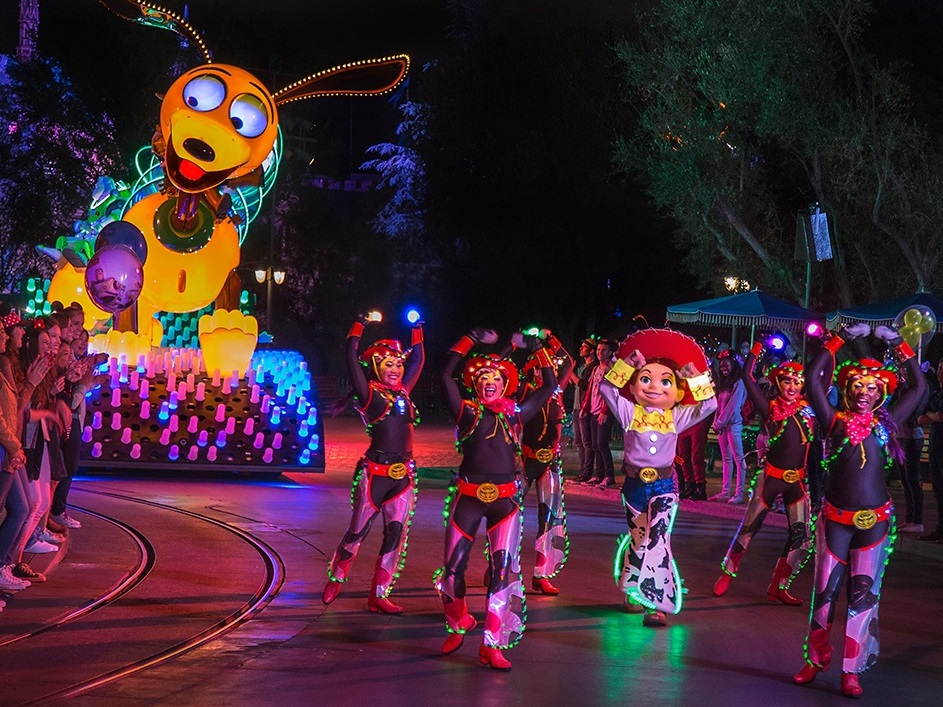 The final major exhibition during Pixar Fest is Together Forever — A Pixar Nighttime Spectacular. It’s the fireworks show that ends the event each night. Disney recently streamed one of the performances, and you should definitely watch it. During this show, Disney projects images onto Sleeping Beauty Castle and several of the other buildings at the Happiest Place on Earth. Yes, it technically takes place at the other gate, not DCA, but it’s a Pixar show through and through.

Disney’s pulling out all the stops for this one-of-a-kind event. They’re displaying classic Pixar shorts at the Sunset Showcase Theater in Hollywood Land. Currently, we’re between sets on this attraction, as Disney’s showing an extended clip from The Incredibles 2 instead. 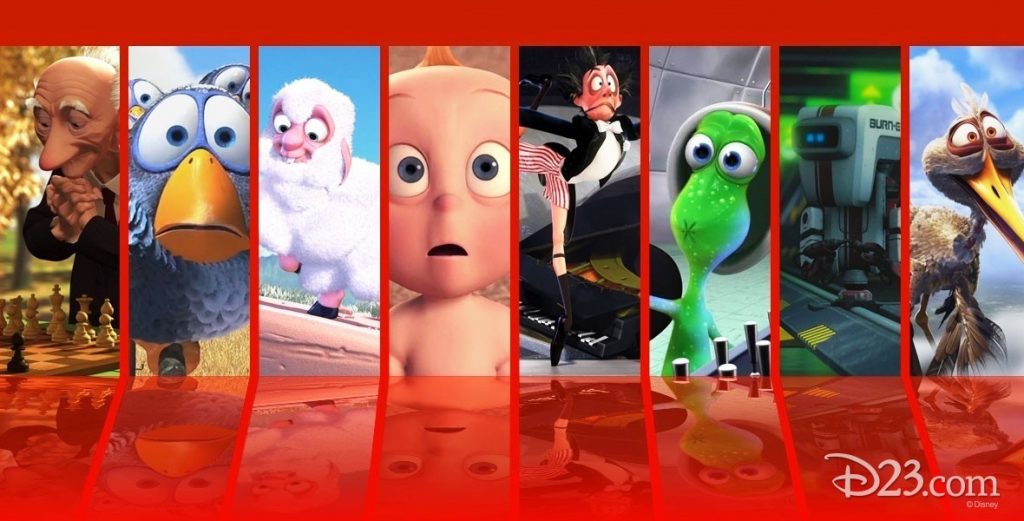 Starting on July 20th, a triple feature of Pixar shorts is on the docket here. The three titles are Knick Knack, La Luna, and Sanjay’s Super Team. I’m of the opinion that La Luna is one of Pixar’s three best shorts, so I highly recommend that you watch it.

The Parks Blog recently highlighted some of the other entertainment during Pixar Fest. The Pixarmonic Orchestra is a loudly dressed band that plays both conventional and oddball instruments to recreate famous Pixar sounds. You can watch the show here. It’s…super-weird but also tons of fun. 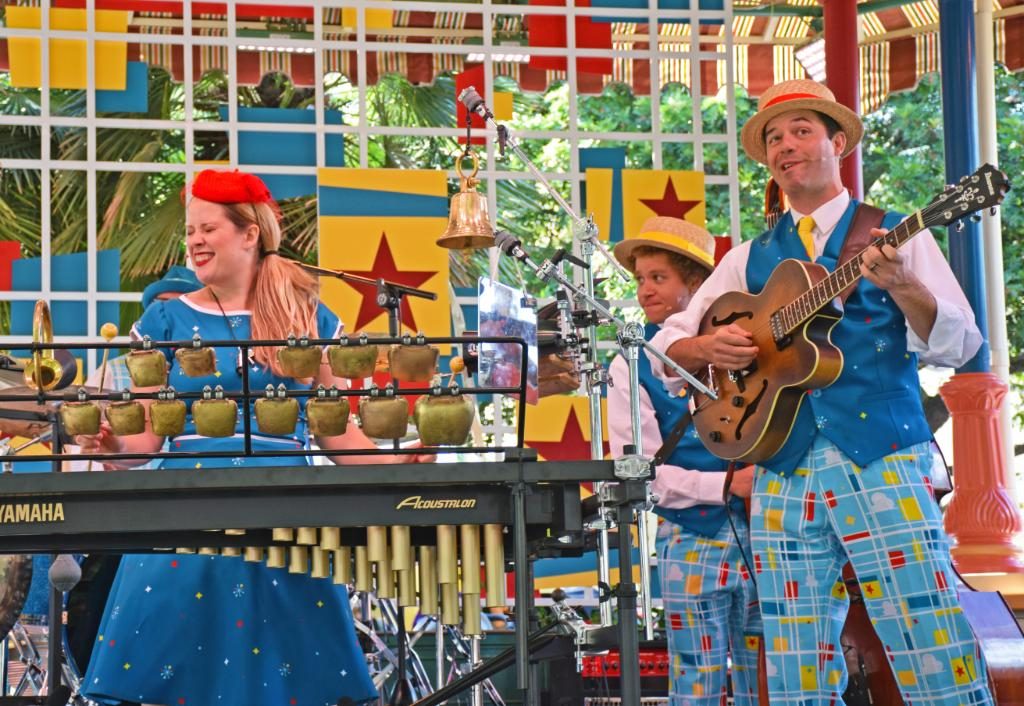 The Food and Swag

The other compelling reasons to visit DCA during Pixar Fest are the specialty foods and merchandise available. The Parks Blog collated a huuuuuge batch of images and menu items from this event. Don’t look at it unless you have ready access to a refrigerator or snack machine. It WILL make you hungry.

The merchandise on sale at Pixar Fest is in HIGH demand. I’ve seen tons of listings on eBay for this stuff. Plenty of Anaheim residents with annual passes are hoarding these goods and then selling them for a profit. They’re doing it because the Pixar gear is so great. You can see some of it here and here. 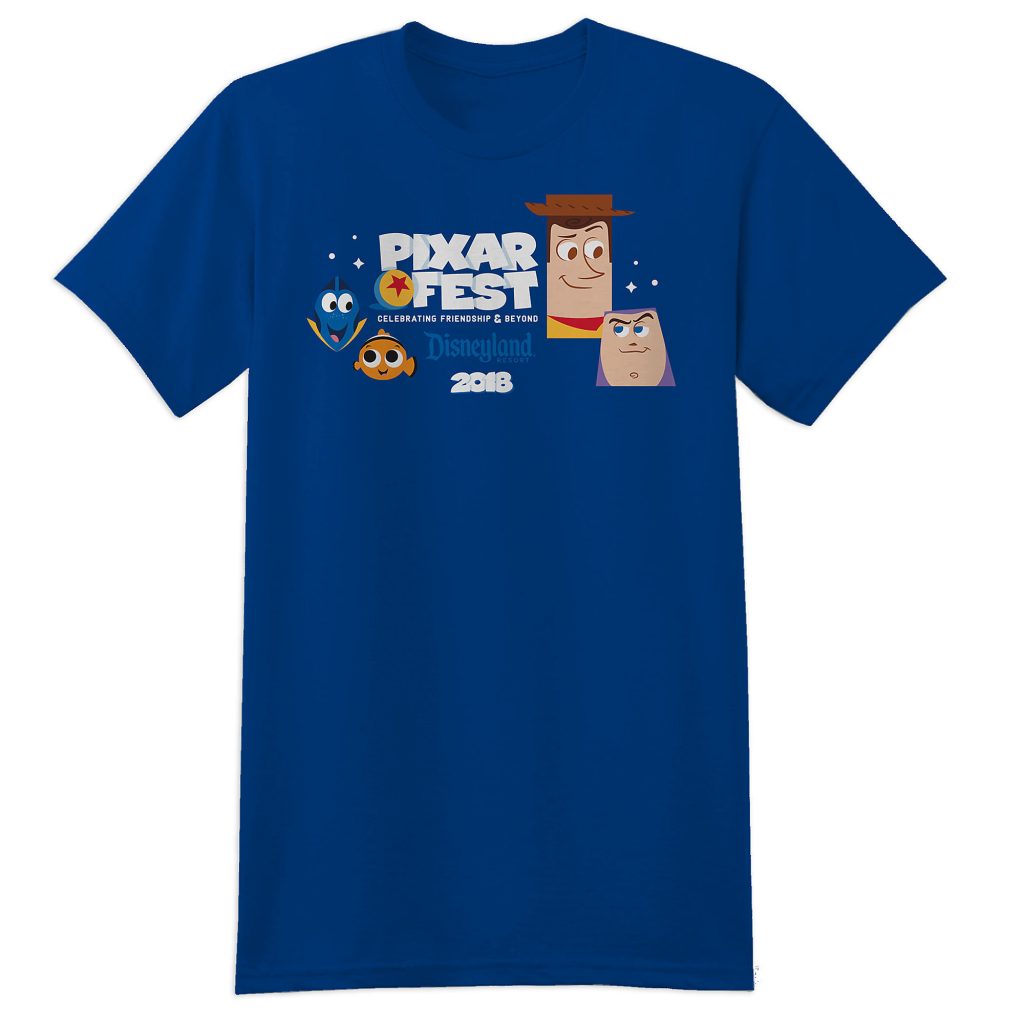 As best I can tell, ShopDisney is only selling five items from Pixar Fest.  If you want the good stuff, you’ll have to attend the event. And you should want to do that anyway given everything listed here. Speak to a Mickey Travels agent to set up a trip as soon as possible. September 3rd is a lot sooner than you think! If you miss Pixar Fest, you’ll never get the chance again…and you WILL regret it.