Our furry felines deserve all the love we can shower on them every day of the year, but on this Hug Your Cat Day, we wanted to take this opportunity to honor some of Disney’s most famous cats. We might not be able to hug these fictional creatures, but we can definitely show them some virtual love.

Can you feel the love tonight? That’s because Simba is in the house. Well, he is in the jungle and he is to soon be king! Simba was first introduced to the world in the 1994 blockbuster Disney movie The Lion King when he is born and groomed to take his father’s place as king. Unfortunately, Simba’s Uncle Scar, who thought he would be the one who would be king, is angry and jealous and plots his revenge against the little cub.

You’ll love rooting for little Simba, who just can’t wait to be king! 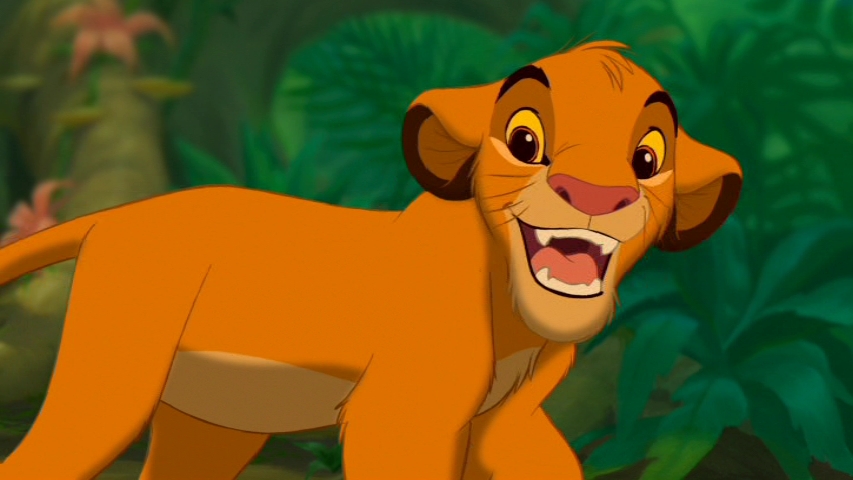 The wonderful thing about Tigger is that they’re bouncy, trouncy, flouncy, pouncy, fun, fun, fun, fun, fun! Who doesn’t love Tigger? He’s one of the most popular members of the Disney cat family, introduced to fans in Chapter II of House at Pooh Corner, where he lives with Kanga and Roo. Tigger is filled with a bunch of energy, optimism and, of course, ego, or better yet, confidence! Like many real-life cats though, he often gets himself into more trouble even though he’s trying to do good. T-I-double-G-E-R!” 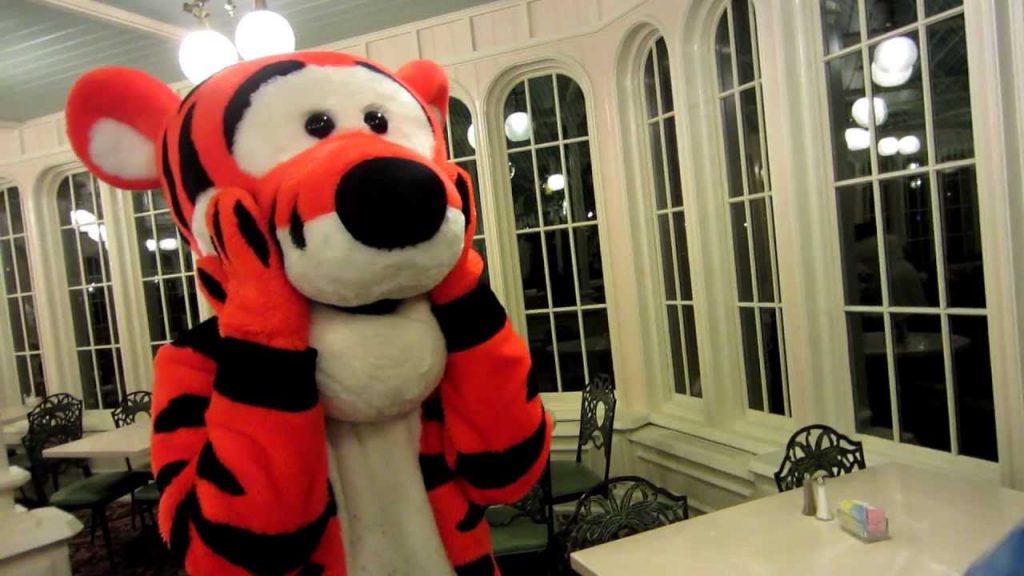 “Rajah” means “Indian prince” in Hindi and Arabic and this tiger is absolutely adorable and fiercely loyal as Jasmine’s sidekick. Rajah made his first appearance in the 1992 animated movie Aladdin. He also works as a manifestation of Jasmine’s personality. They are both of the same spirit. 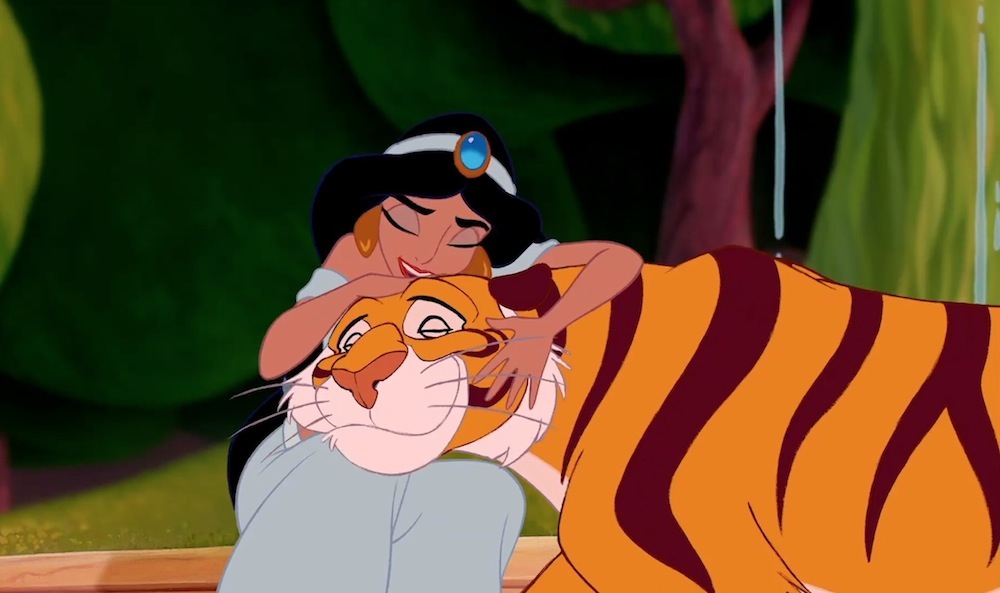 In the 1970s, Disney fans were introduced to The Aristocats, an entire movie with a bunch of cats. What’s not to love than multiple cats on Hug Your Cat Day?! There’s the graceful Duchess who is a kind mama cat to Toulouse, who loves to paint. Duchess’ other son Berlioz tickles the ivories, while her daughter, Marie is famous for saying things like, “Ladies do not start fights, but they can finish them.”

These lovable cats live with the wealthy opera star Madame Adelaide Bonfamille who leaves her estate to her cats and then to Edgar. Upon hearing that he’s not first in line, Edgar wants to get rid of the cats. They are sweet and lovable and once again you’re rooting for these cats to overcome the bad guy. 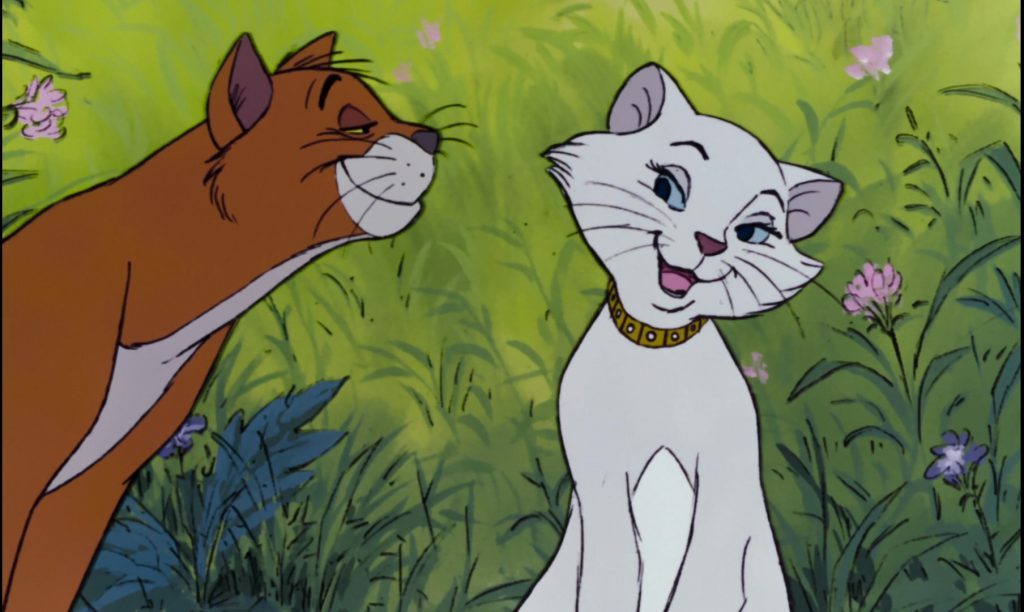 When Pinocchio talks about how cute Figaro is, there won’t be any lies here. He is adorable and has a heart of gold. Not only was he one of the most popular characters in the 1940 Disney film Pinocchio, but Walt Disney loved him so much that Figaro became the pet kitty of Minnie Mouse. Figaro is based on and acts like an immature and spoiled little boy. That’s okay. What kitty doesn’t want you to give them everything? 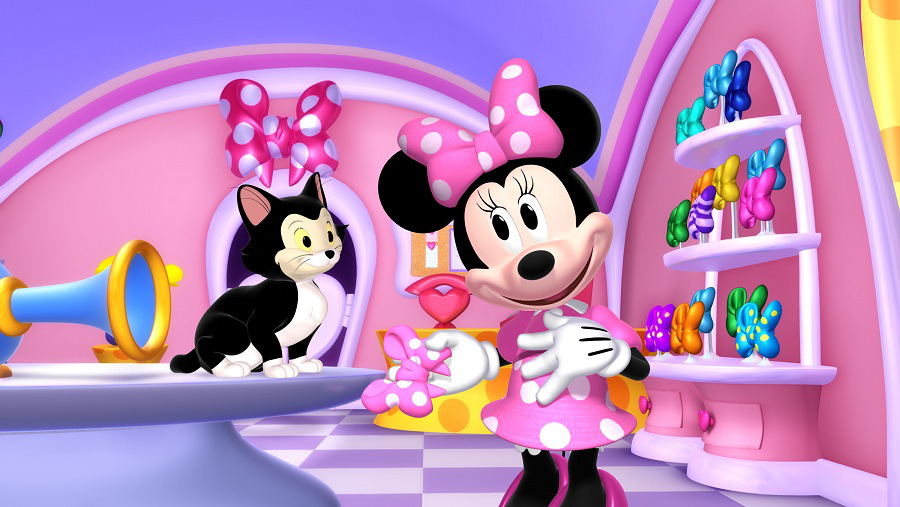 Last, but definitely not least is the pink and purple striped Cheshire Cat from the popular Alice in Wonderland film which debuted in 1951. This quirky, mischievous cat slowly disappears from sight, and his contagious smile is the last thing to evaporate. He’s fun to watch – what cat isn’t? Even when they are mischievous, they are still amusing creatures who entertain. 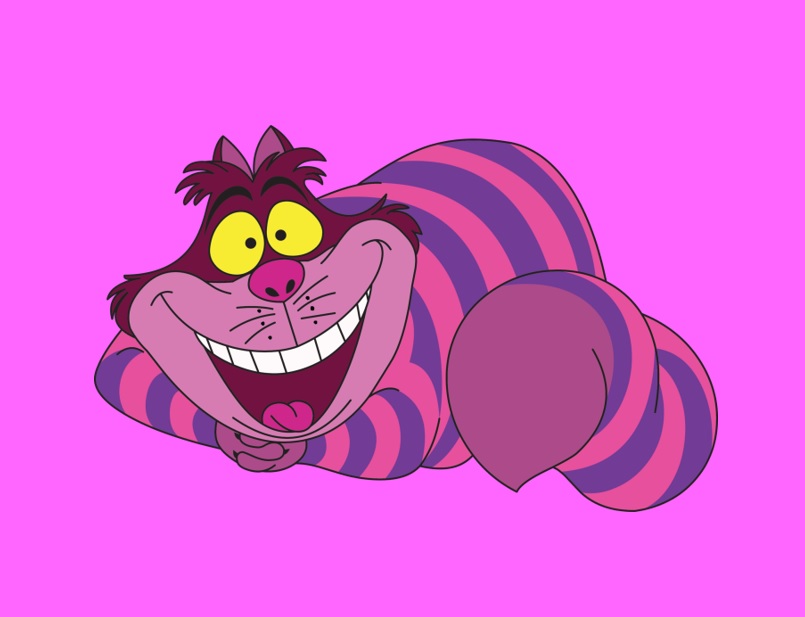 Who is your favorite Disney cat?