Disney is largely responsible for the art form of animation and the way we experience it today. Walt Disney famously won the first ever Academy Award for an animated film when Snow White and the Seven Dwarfs took home the historical win in the 1930’s, and the rest, as they say, is history.

As a way of celebrating the many fantastic animated films Disney has produced, the Animators’ Collection line of toys and clothing is the brand-new merchandise offering conceptualized by Disney artists. When the collection was first released late last year, I don’t think Disney foresaw the massive success their soon-to-be bestsellers would garner, yet it hasn’t taken them long to expand upon the massively popular line! From clothing options to possibly the biggest new collector item since Vinylmation, here is everything you need to know about the new series.

It’s important to not that every design on every article of clothing, bag, and backpack was conceptualized and hand drawn by Disney animators. I think it’s a brilliant way to both celebrate animation while letting the people behind the pictures express their creativity in a new way.

As of right now, the clothing line only offers articles for girls and women, so let’s get into it. Immediately, the clothes with elaborate sketch patterns catch my eye- and the eye of other consumers too, as they’re always the first to sell out! From sweatshirts and dresses to mugs and backpacks, you can choose from a long list of items to add to your wardrobe. Here are a few of my favorites: 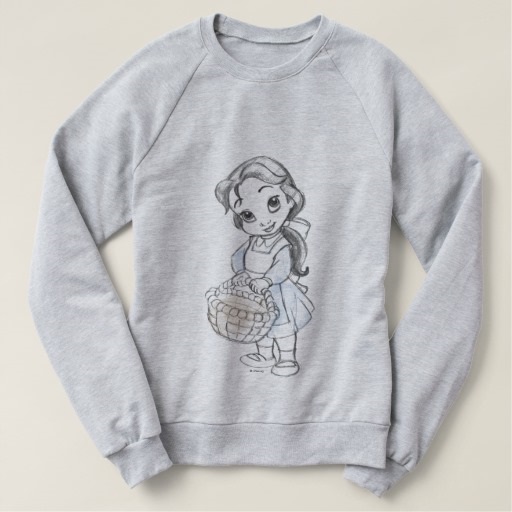 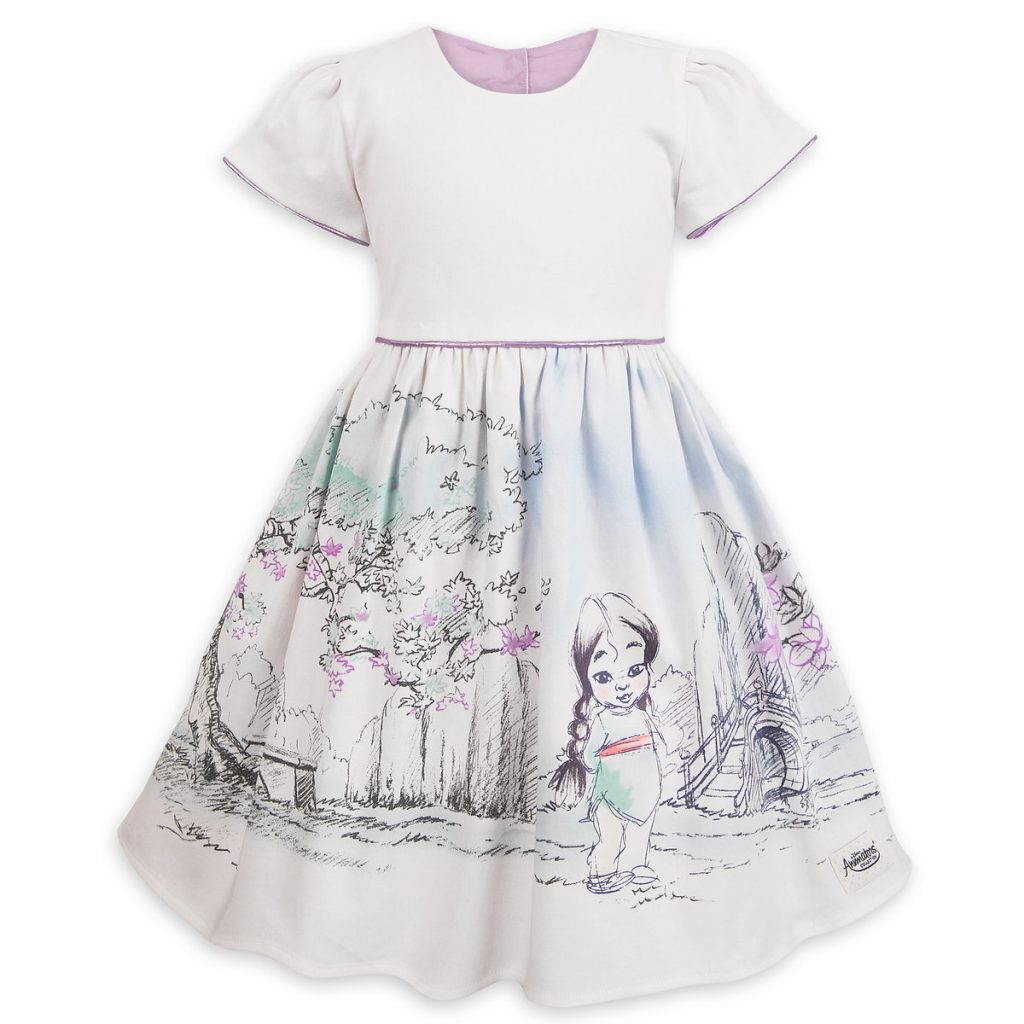 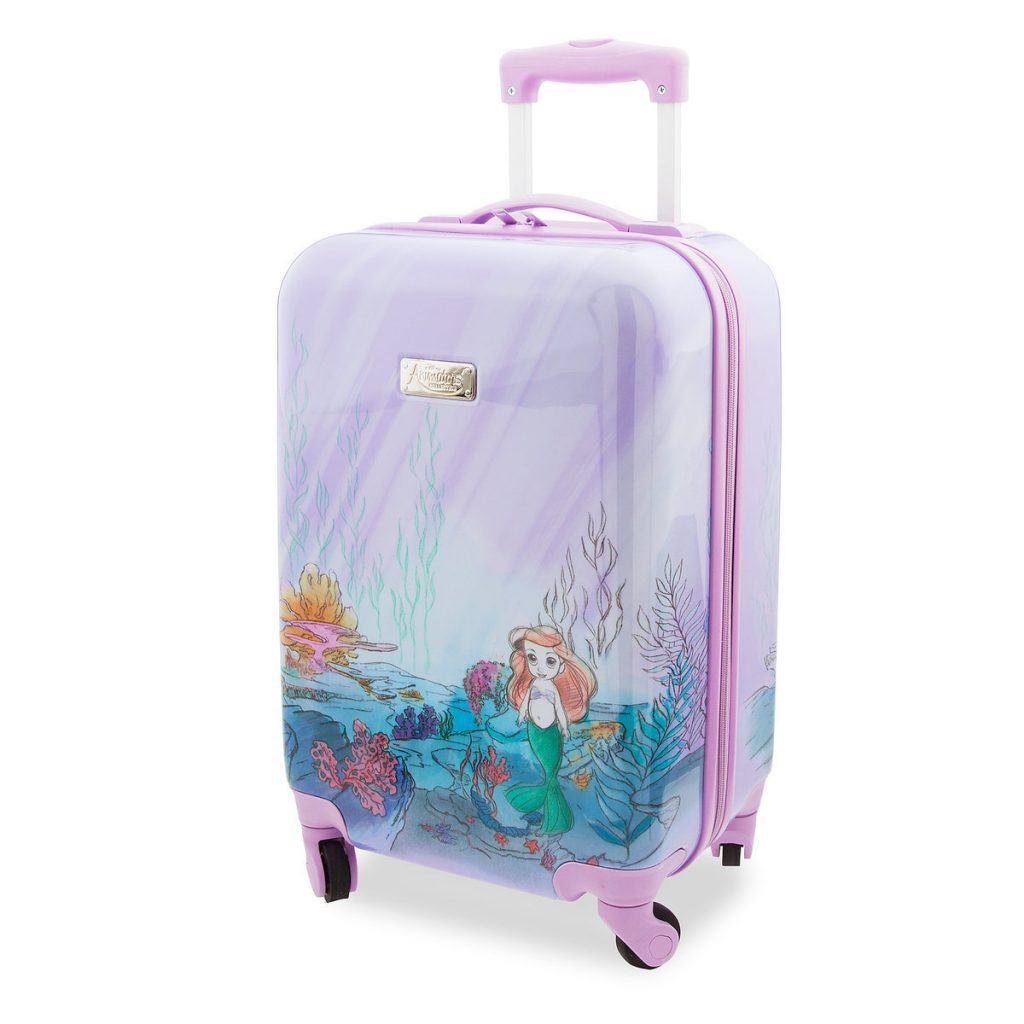 Dolls and Plush, Big and Small

They’re gorgeous, and the photos online don’t do them justice. I’ve seen both the full size and mini-sizes in person, and the detail from facial expressions right down to the hems of dresses are so thought out and executed that I found myself staring at them in the Disney Store long enough to draw suspicious glances from cast members. The hard plastic dolls (think American Girl style) come with real clothes, brush-able hair, and at least one accessory per character. There are even tiny versions of the full-size dolls available and they are adorable. The plush versions are more adept for snuggling in bed and for rougher play- there is even a really cool Flynn Rider doll boys would go crazy for! 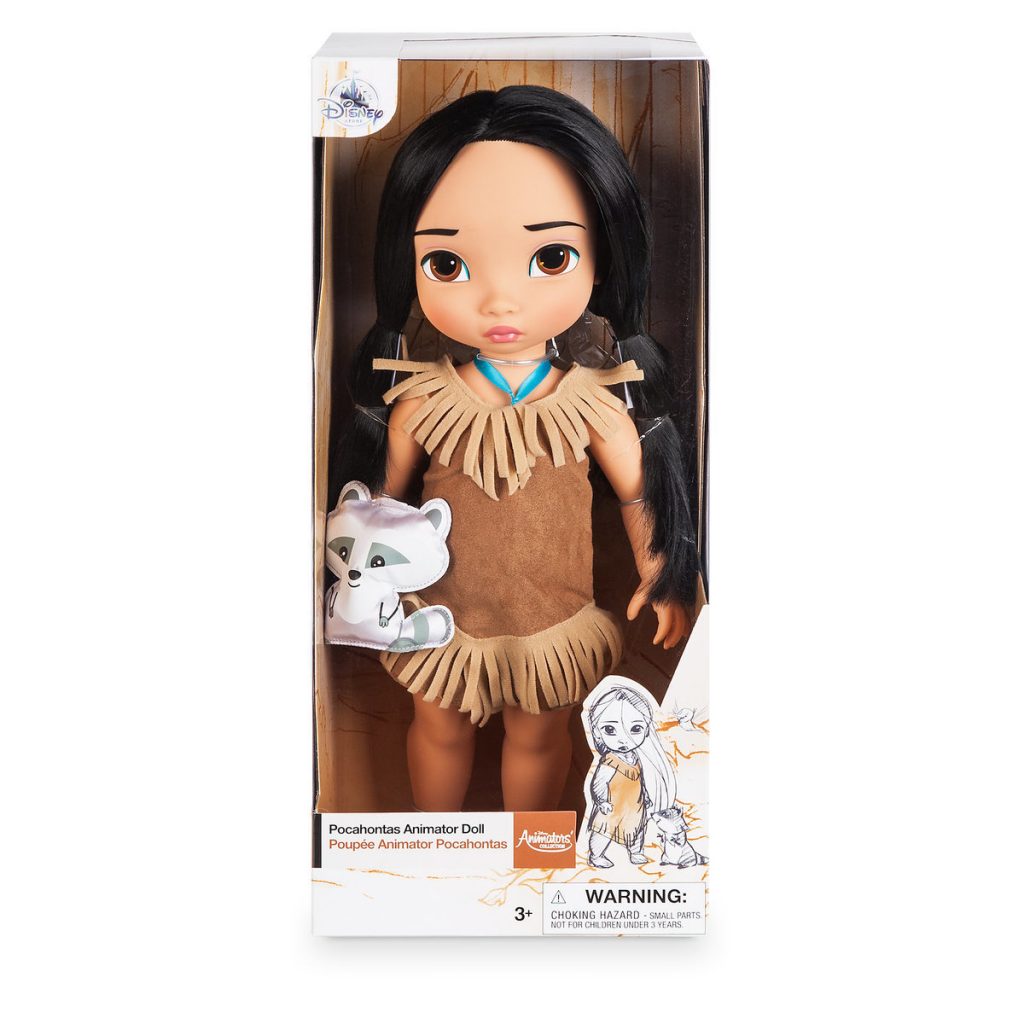 There used to be Vinylmation. Well, technically there are still Vinylmation figures in production (I just picked up the 2018 Disney Parks figure), but the thrill of the blind box figure hunt has long since been extinct since the series’ demise in late 2015. Just barely a few weeks old, the Animators’ Collection Littles Mystery Micro Collectible Figures have taken the Disney toy collector world by surprising storm, and Vinylmation may finally have found its successor. 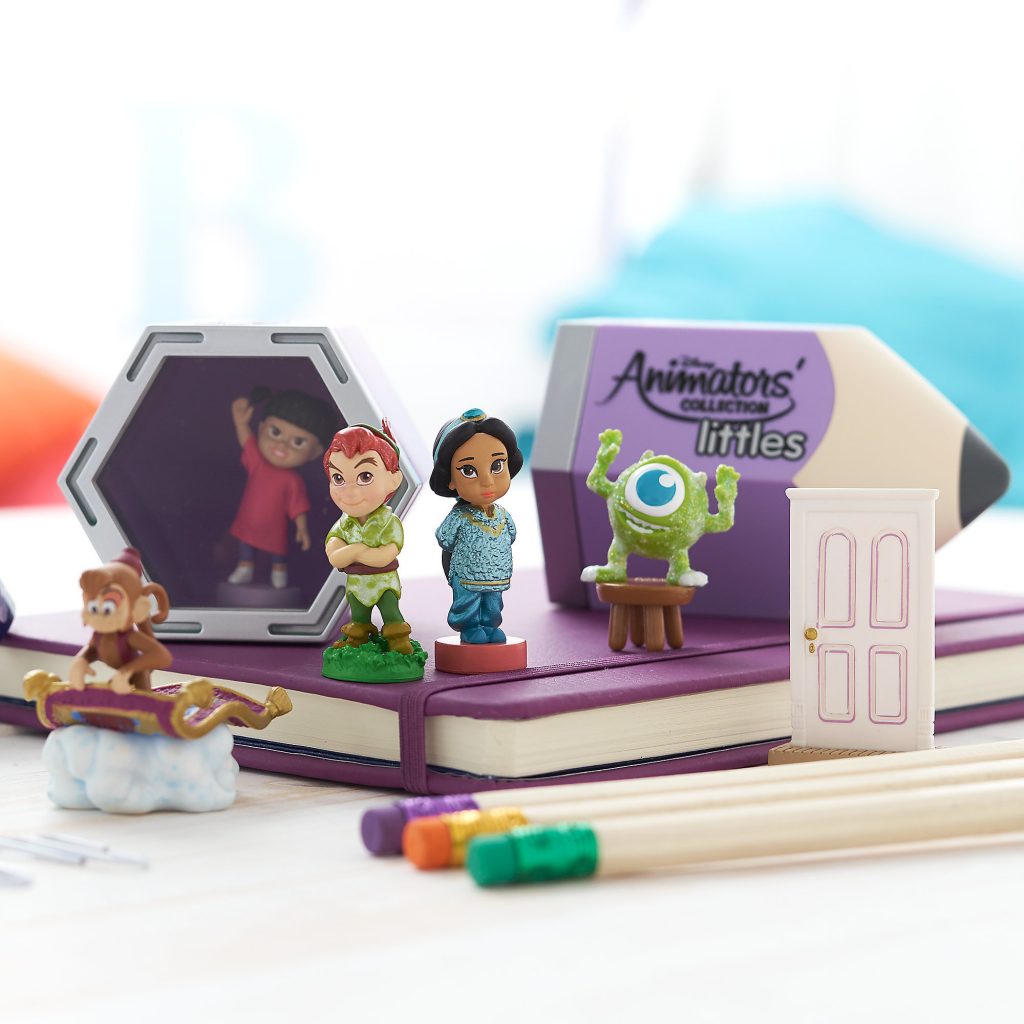 I collect Disney toys and follow lots of social media blogs and accounts dedicated to the hobby. Speaking from what I’ve seen online, I won’t be the slightest bit surprised if these mystery mini figures become the hot new item for collectors. They’re not parks-exclusive which makes them easily accessible to collectors around the world, and the fact of not knowing which figure will be in the packaging brings back that ‘thrill of the hunt’ rush Vinylmation collectors miss so dearly. Standing at just 1” tall, these tiny figures will look fantastic on a collector shelf, but they’re equally as perfect for imaginative story play-for children old enough to not swallow them, of course! 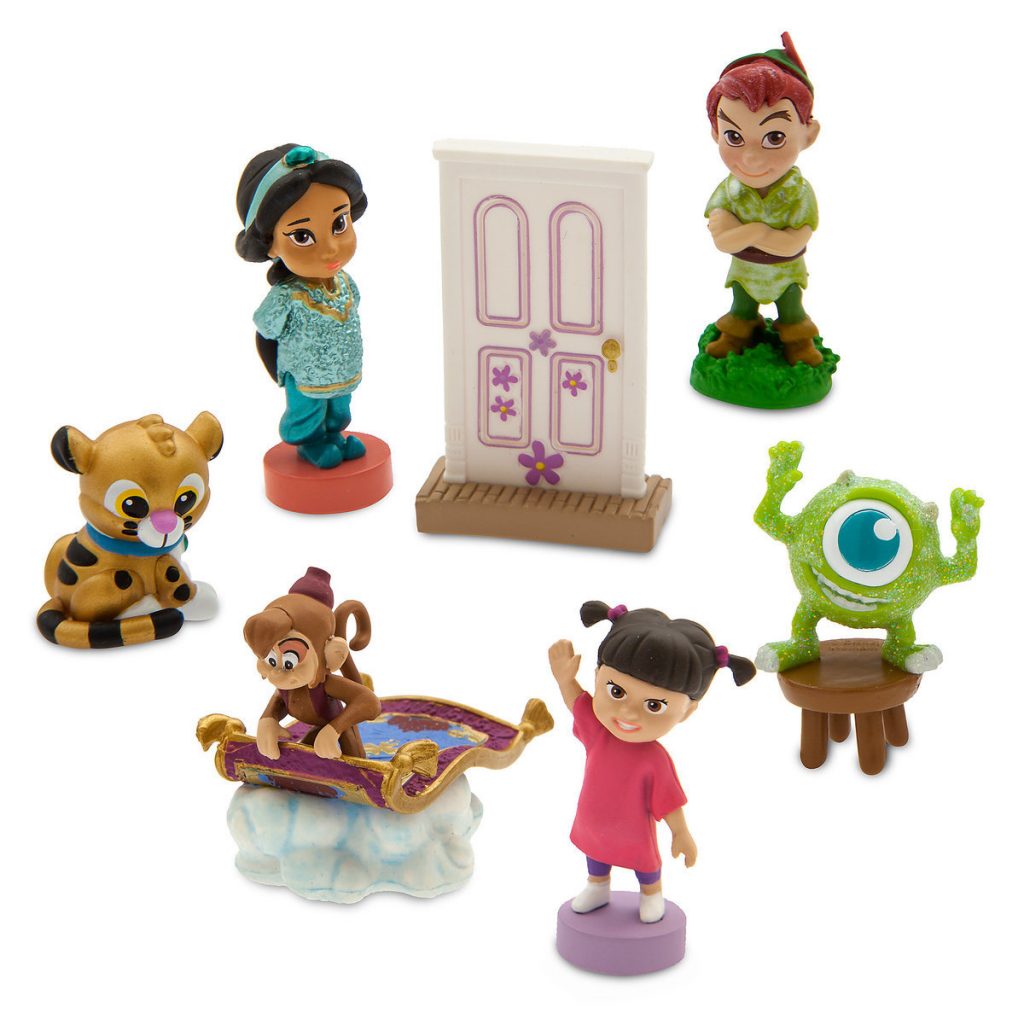 So Many Ways to Join the Fun!

With so many ways to join in on the Animators’ Collection craze, you should probably act sooner than later. Although the series is still in its infancy, even Disney has acknowledged its popularity online already referring to the dolls from the collection as “bestsellers”. You can order from the full range of products on shopdisney.com, or you can pop into your local Disney Store to check out the toys and dolls in-person. If you just so happen to be visiting the place where dreams come true, I’ve seen items from the collection on the shelves in World of Disney too! Happy collecting, animation fans!