Lessons in Feminism We Can Learn From Disney Movies

With catchy songs that even you find yourself humming throughout the day, fun dress up clothes that are often scattered throughout your home and storylines that tug at heartstrings, there’s no doubt Disney Princesses have a staying power. While earlier iterations of these royal films featured characters who were hyper-focused on finding love, than focusing on their own destinies, Disney took note of the need for more female empowerment messages in their films. While some still focus a romantic storyline, many also now incorporate independence, adventure and pioneering mindsets and actions to show the holistic woman behind the crown. For Women’s History Month, teach your daughters – and your sons – about these powerful lessons in equality from Mulan, Tiana and other courageous ladies from the wonderful world of Disney:

You’ve heard Merida’s story before, considering it’s the ebb-and-flow of nearly all princess tales. Even though her parents want to arrange a marriage for her, Merida wants something different out of her life, so she rebels and runs away, carving out a new route that will reap her far more happiness. What’s inspiring about her story is found in how she tells it: confidently standing up for what she wants, what she believes and what she needs. Since there is no prince to be found in this film, your children will be left with a new lesson about the vast importance of being true to exactly who you are, no matter what. 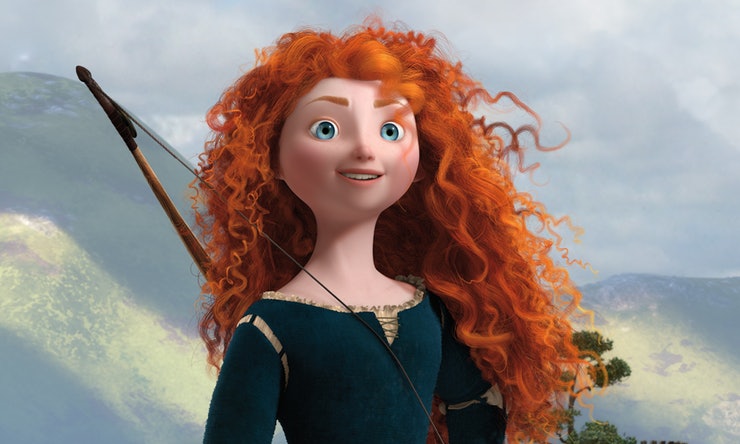 In addition to the infamous ‘Let it Go’ that frankly never gets old, Frozen is memorable because it’s one of the only princess movies that doesn’t result in marriage. Elsa is hyperfocused on building her ice kingdom and secure in what she brings to the table, so her attention isn’t spent on finding a husband. Though, sure, she definitely has fatal flaws, it’s her influence on her sisters that makes a big difference too – as she gives them applicable dating advice to make sure they wait for the right person, too. 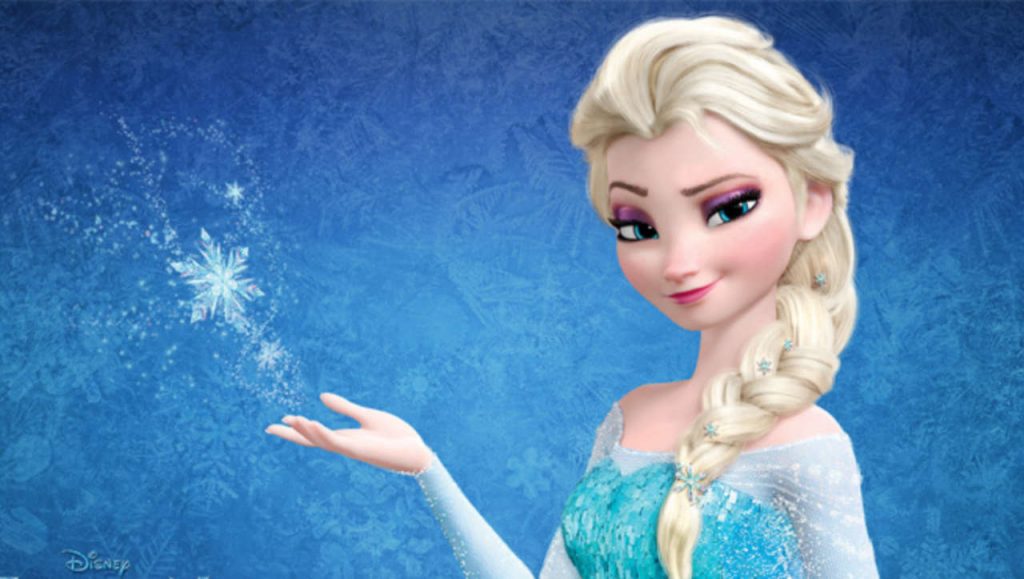 Born a woman, but always destined to be a fighter, the story of Mulan is one that challenges gender roles and the traditional prescriptions mandated on women in China. But the truth of her battle against sexism is one that’s not country specific or even tied to a moment in history: many girls may feel like they can’t do the activities designed for boys, simply because their female. What Mulan illustrates is the true power and dedication of the human spirit, teaching audiences that women can do anything – and everything – that men do. Throughout the film, not only does she save lives, but she’s bold enough to speak up against other soldiers, her father and the emperor himself. 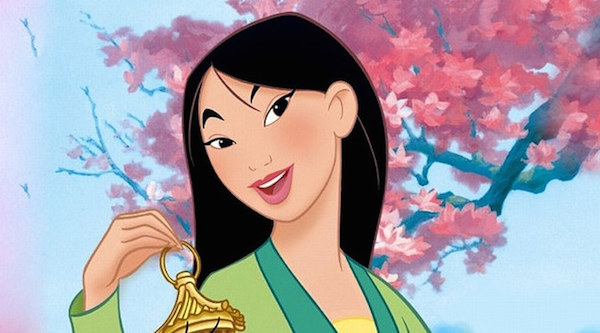 What’s the best part of Tiana’s story? How relatable it is – even though, sure, it does feature a plot line ripe with love. Here’s the deal: whatever your daughter dreams of, the more you encourage those goals, the more she will believe in her abilities to meet them. And because feminism is about accepting whatever women choose for themselves, the fact that Tiana is able to own her own company and find a man who values and respects her? That’s awesome! After watching this movie, you can help your children express what they aspire to achieve – whether it’s opening a restaurant, running a marathon, living abroad, leading a company as a CEO, becoming a journalist – or hey, all of the above. 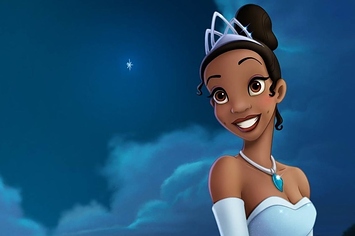 Rooted in actual history – loosely, anyway – you not only teach your children about the beginnings of the United States, but about independence. As the story goes, Pocahontas made a stance against her father and the elders within their tribe, forcing them to allow her liberties and agency. Because she wanted to follow her own heart and create a life that would fulfill her and bring her content, she was able to stand firm and true to herself when she was faced with a tough decision. Unlike many films where the two characters end up together, John Smith and Pocahontas realize they aren’t meant to be and give each other permission to separate in the name of happiness. 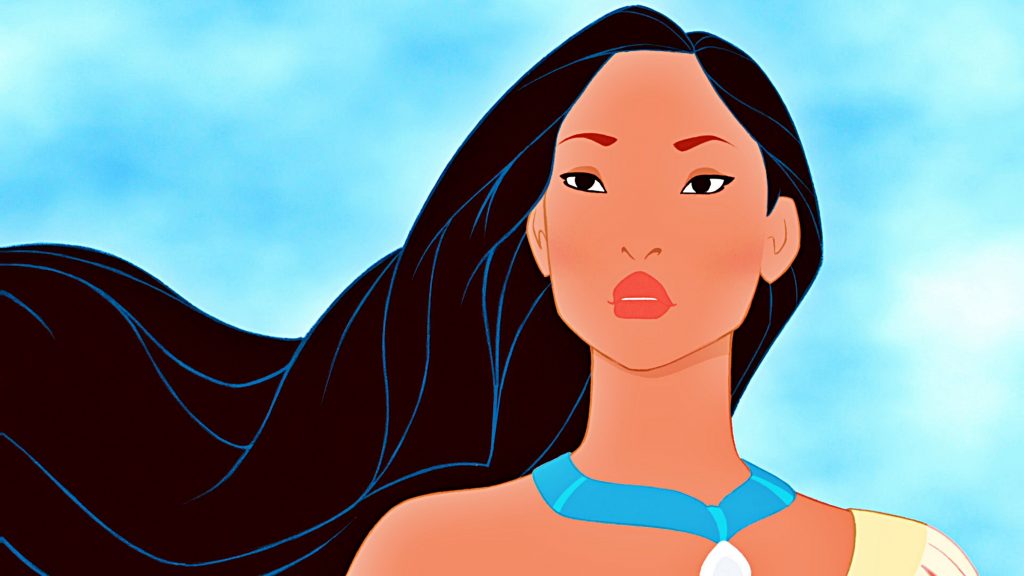