Things to Look Forward to in Disney in 2018

It’s hard to believe that it’s almost 2018! With a new year brings so many new and exciting things. Although it’s hard to predict what is to come in your future, it’s easy to know what’s happening in the world of Disney! Check out these things to look forward to in 2018.

A Wrinkle in Time

I know I am super excited to see this movie! The cast includes Oprah Winfrey, Mindy Kaling, Reese Witherspoon and so many more. The plot revolves around time and space travel, which gives me major TomorrowLand vibes. Be sure to check out the trailer for this movie, it’s a can’t miss. The release date for this highly anticipated film is March 9th, 2018.

Another highly anticipated Disney project is the addition of Toy Story Land in Disney’s Hollywood Studios. In this park you’ll be shrunk down to the size of a toy to experience the world of Woody, Buzz and friends. Two rides will be featured in the new park, a slinky themed rollercoaster and an alien themed attraction. The alien themed attraction is based off the first film and more specifically, a toy Andy got from Pizza Planet. You can plan on seeing Aliens zipping around and hearing about “The Claw”. 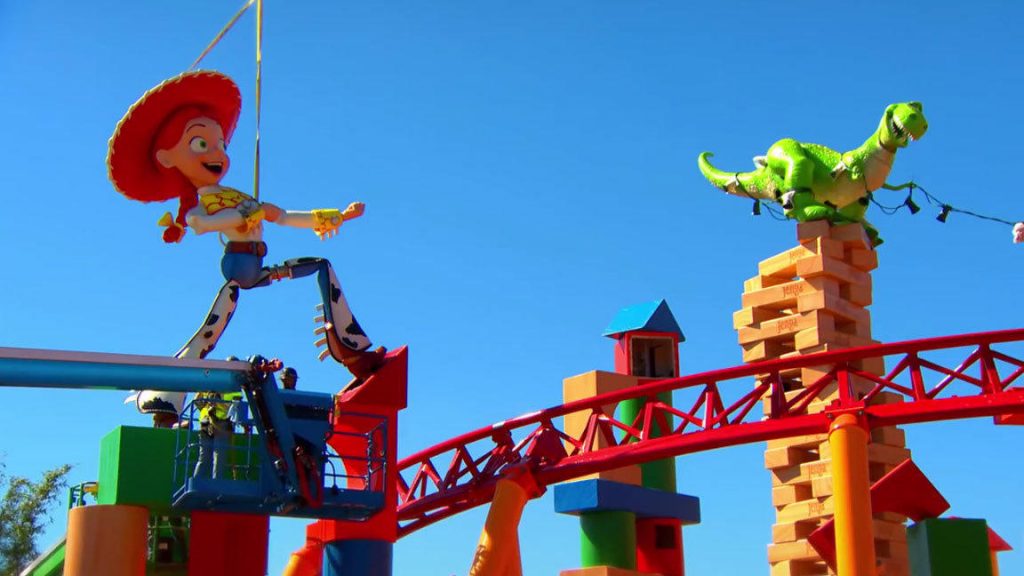 Wreck it Ralph gets a sequel! Ralph and his BFF Vanellope are back for another adventure in March 2018. When a WiFi router gets plugged in the arcade, Ralph is sent on a super special mission. Along the way they’ll run into old friends and meet new ones too! This sequel has me super excited because it was announced that all the Disney Princesses will make a debut in this film with the original voice actors. Seeing all our favorites in one film is going to be so exciting! 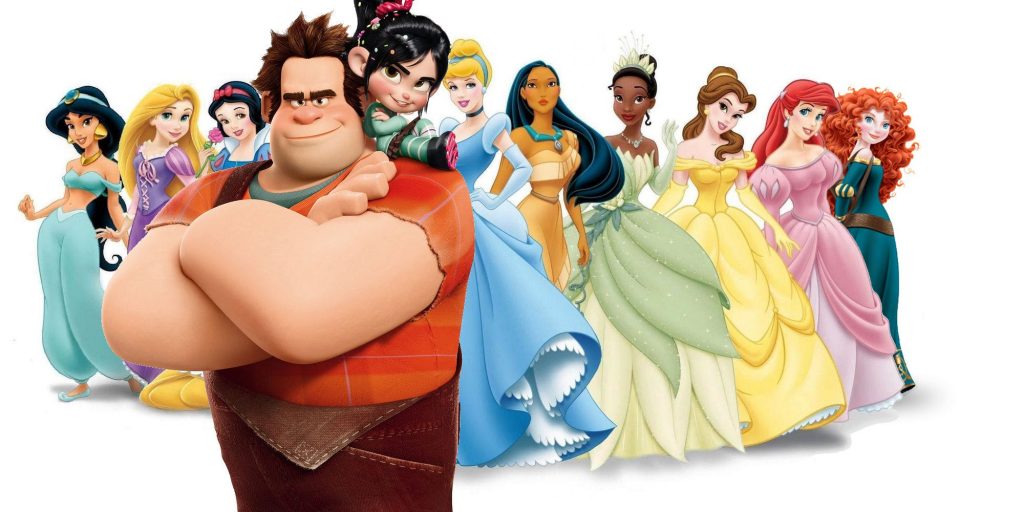 The Nutcracker and the Four Realms

By far my favorite thing on this list is the remake of The Nutcracker coming to theaters in November 2017. Cast includes Keira Knightley as the Sugar Plum Fairy,superstar ballerina Misty Copeland as the lead ballerina role and Morgan Freeman as Drosselmayer. Although not much more is known about this film, I’m still super excited to see it. 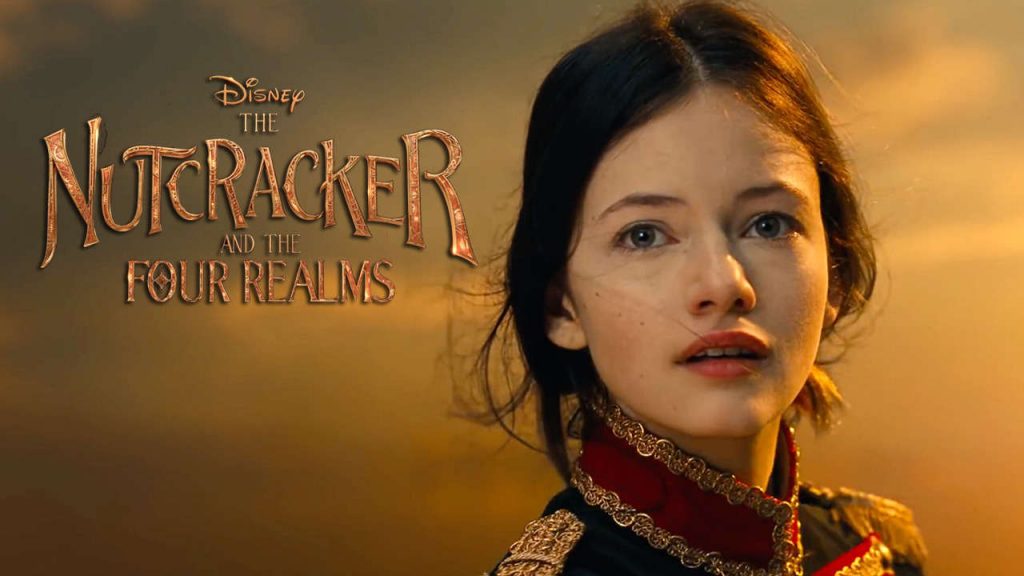 There is so much to look forward to in the world of Disney this coming year!  Want to experience all the magic of Disney has to offer in 2018?  Get a free quote below from our good friends at MickeyTravels!