It was one of the biggest pop culture phenomenons ever. And now, it’s only a matter of time, before High School Musical makes its way to Disney+.

A First Look At The New High School Musical 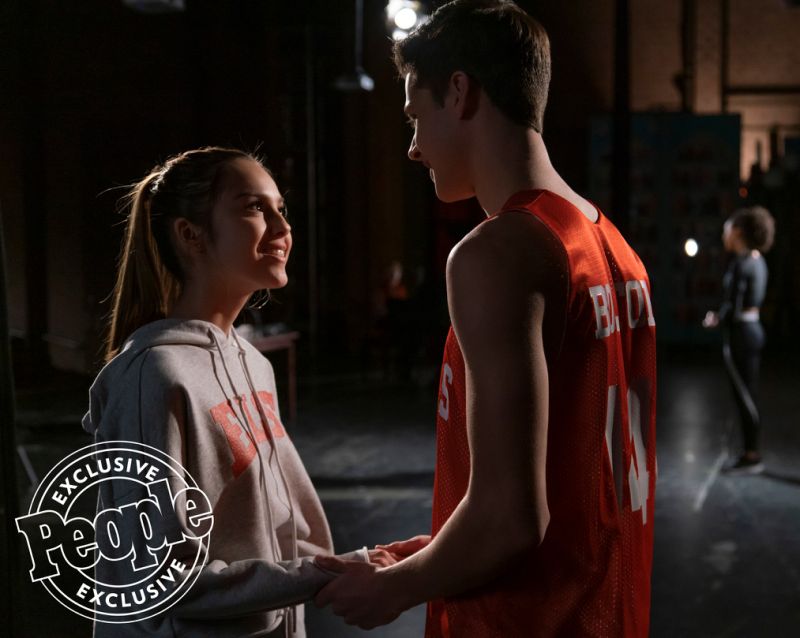 If this doesn’t have you singing, we’re not sure what will.

The show follows a group of high school juniors putting on their school’s theatrical production of (you guessed it) High School Musical. And PEOPLE has exclusive first-look photos at the whole thing. Will there be a new Zac Efron or Vanessa Hudgens in the bunch? 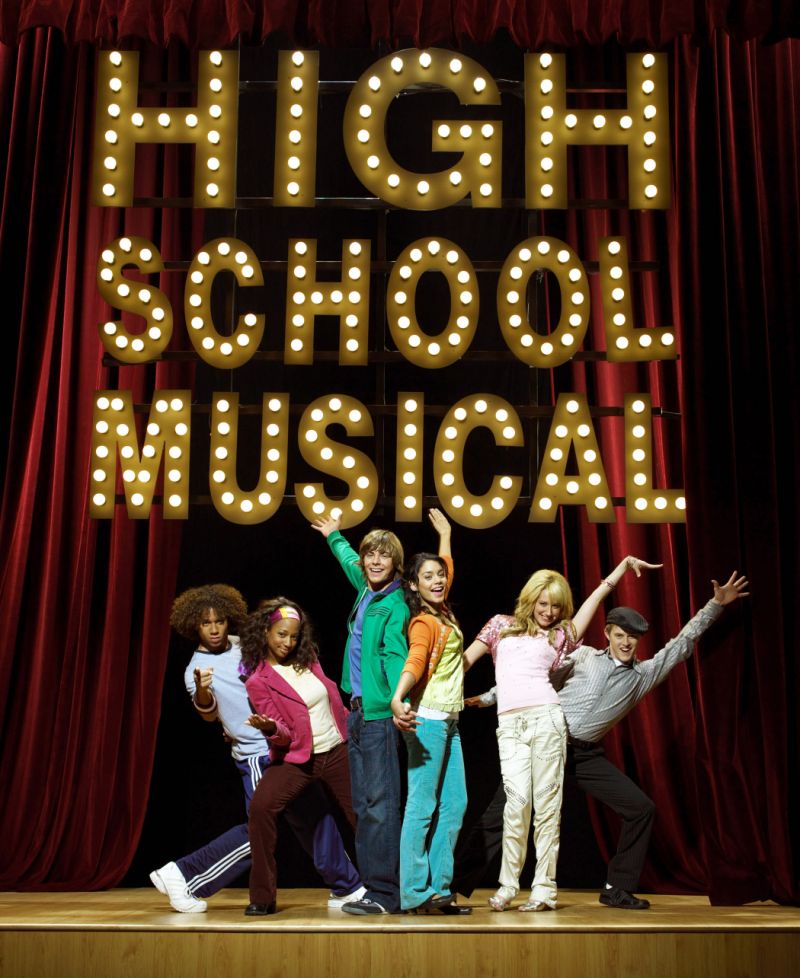 The original High School Musical movie — starring Efron, Hudgens, Ashley Tisdale, Corbin Bleu, Lucas Grabeel, and Monique Coleman — premiered on the Disney Channel on Jan. 20, 2006. A sequel followed on the network on Aug. 17, 2007, and then a third (centered around the group’s big graduation) hit theaters on Oct. 24, 2008.

The original story followed Troy Bolton (Efron), a star basketball player who starts thinking he also might like to sing (and participate in the school musical) after a ski lodge song with Gabriella (Hudgens), who winds up being the new girl in his school.

The new series will center around a new group of teens. 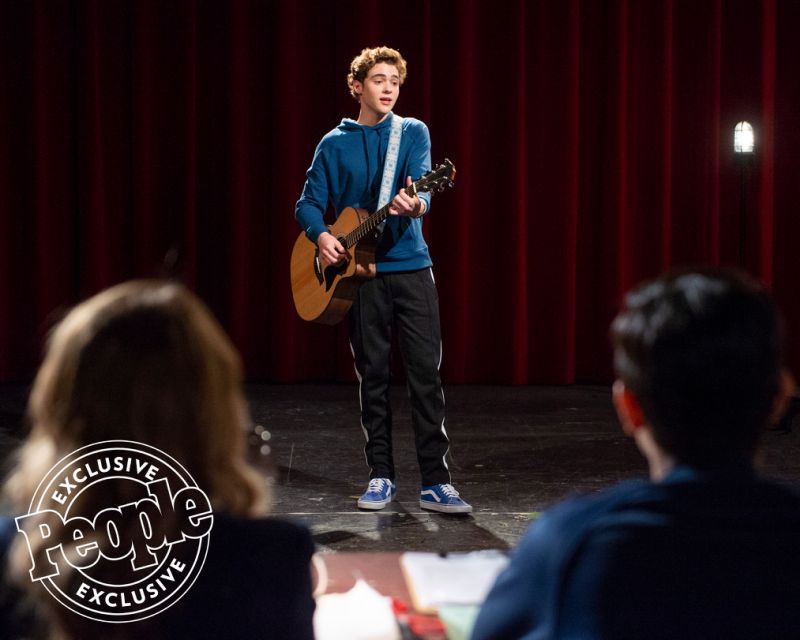 Ricky (Joshua Bassett) is a charismatic skater who auditions for the musical in an attempt to win back his ex-girlfriend, Nini (Olivia Rodrigo), despite her new boyfriend, E.J. (Matt Cornett). And E.J. even wears a Troy Bolton basketball jersey, just like Efron did in the original movie.

High School Musical is set to make a splash at D23 this coming weekend, with its official debut coming with Disney+ in November.

Did you watch High School Musical back in the day? Let us know your thoughts on the reboot in the comments.